When the World Changed – Again 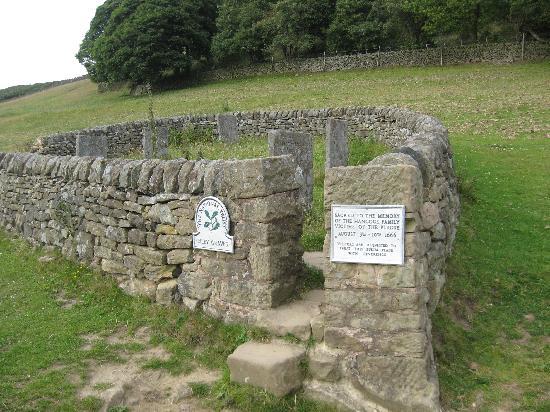 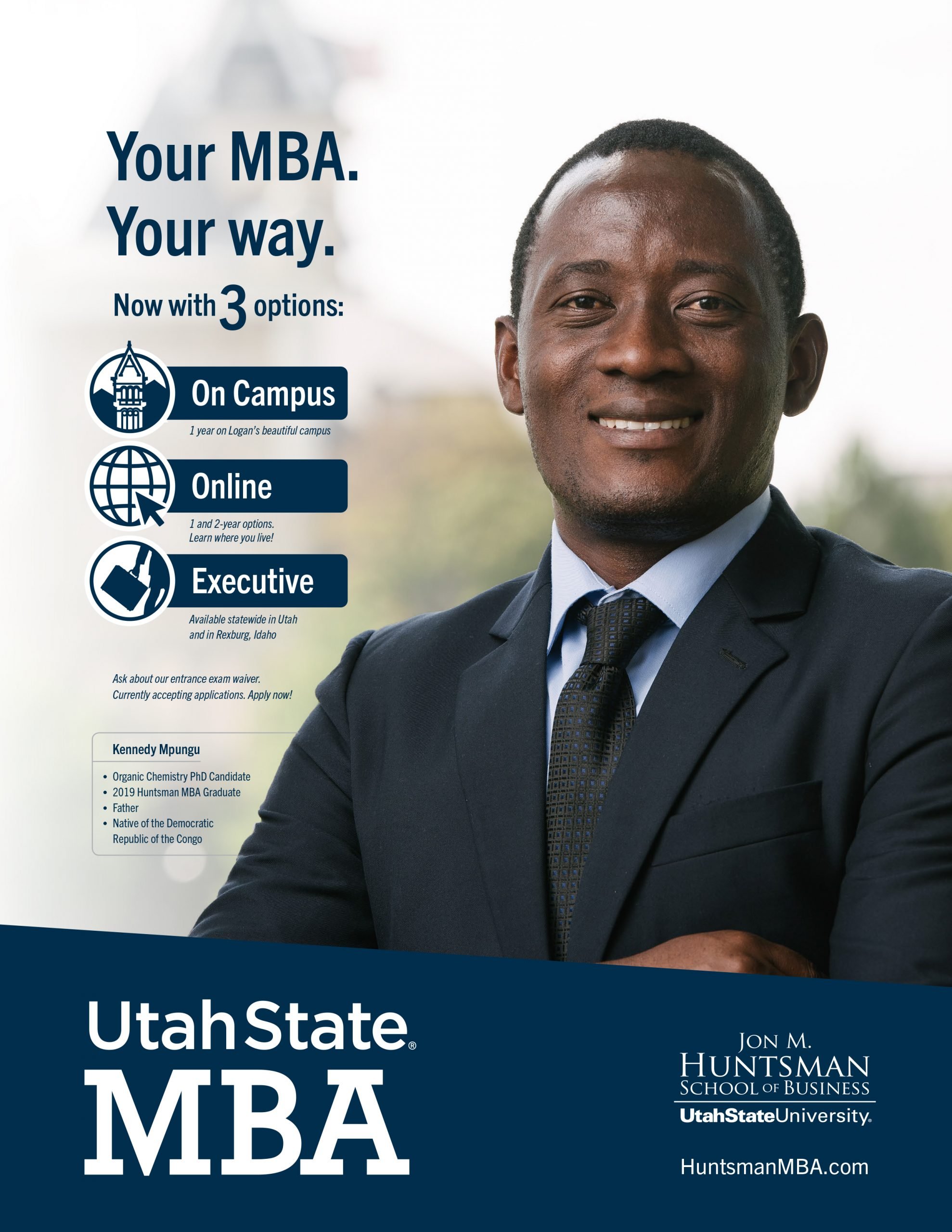 There are certain dates and events in history that are seared in people’s memories. Recent dates, at least dates that many still alive remember, include 9/11/01 — when hijacked airplanes crashed into the World Trade Center, the Pentagon, and a grassy field in Pennsylvania; 11/9/89 — when the Berlin Wall fell; 6/6/44, or D-Day — when Allied forces invaded northern France in the largest seaborne invasion in history; 12/7/41 — when the Japanese bombed Pearl Harbor, Hawaii. These were momentous dates — days that changed the world with many heroic and inspiring stories of people who made a difference amidst much tragedy.

I can remember all the dates listed above, but I cannot remember the exact date I heard about COVID-19. I do not remember the date when the decision was made to send so many to work from home. I have Googled it, and there is just no definitive date for when COVID-19 changed the world. I think there should be. I want to be able to point to a day, like 9/11, and say, “This is the day the world changed for me.” Maybe we are too close to our crisis. Maybe it will take time. Maybe someday there will be a date, when COVID-19 is far behind us, that we will say that on this day the world changed — again.

A less well-known story than 9/11 or Pearl Harbor, but one highly relevant to our COVID-19 situation, took place in 1665-66. It was in September 1665 that the world changed for a small village in Derbyshire, England. It was the time of the recurrence of the Black Death, the bubonic plague which had killed 50 million people in the 14th century. Thousands were dying in London, but the tiny village of Eyam, 160 miles northwest of London, was untouched. But then the fleas, carriers of the plague, arrived. They traveled to Eyam in a bale of cloth ordered by the local tailor.

Within a week, his assistant George Vicars, who had opened the bundle of material, was dead, and many others were infected. After several more people died, the villagers, persuaded by the advice of religious leaders (and rivals) Rector William Mompesson and former Rector Thomas Stanley, reluctantly made the decision to quarantine the village in order to save others in surrounding areas.

For 14 months, the villagers attended church in a natural outdoor amphitheater, maintaining their own version of social distancing to reduce the risk of infection. They soaked money in vinegar, thinking it would sterilize it, and placed it in boundary stones – not to be crossed by outsider or inhabitant – in exchange for food and medicine delivered to them by people from neighboring villages. Families buried their own dead, and there were many of them. Exact numbers are contested, but the church in Eyam has records of 273 people who died from the plague. The town was said to have had about 350 inhabitants, which means that more than 75% of them died. It was devastating.

The story of Eyam, the Plague Village, can be found on The Management Minute Home Team podcast, Episode 3, sponsored by Utah State University’s Huntsman MBA program.

Losing loved ones must have been the hardest thing the villagers faced. Close to Eyam lies a small graveyard surrounded by a stone wall; the locals call it the Riley graves because of its proximity to the Riley House Farm. The graveyard holds the remains of the Hancock family. In August 1666, Elizabeth Hancock, one of the plague survivors, buried her husband and six of her seven children who all died within eight days of each other. Rector Mompesson’s wife Catherine, who stayed by his side rather than leave with her family, passed away. She was 27 years old. Young and old died; death had no preference.

Abraham Morton, the 18th member of his family to die of the disease, was the last villager to succumb. It was over. Fourteen months gone; threequarters of the village gone; the rest of the county spared. More than 350 years later, it is hard to know what really happened. It depends on what you read as to whether the villagers chose isolation, or if it was forced upon them, but the fact remains that they stayed put, and the disease did not spread to neighboring towns.

Fast forward to 2020. We are faced with a pandemic, one that is almost as unknown to us as the bubonic plague was to the Eyam villagers. What can we learn from Eyam? Are we aware of our duty to our neighbors as they obviously were? Can we put our convenience, our ambition, our lives aside for weeks or months so others can have a history? Will there be inspiring stories to tell in days to come of what we did to help stop the spread of this disease? It’s early days still, but let’s all hope our stories are as inspiring as Eyam’s. 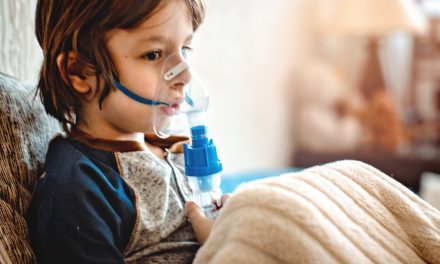 Five Ways to Prepare for an Allergy Emergency 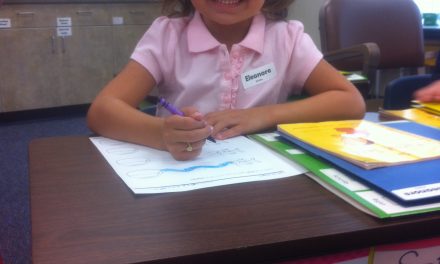