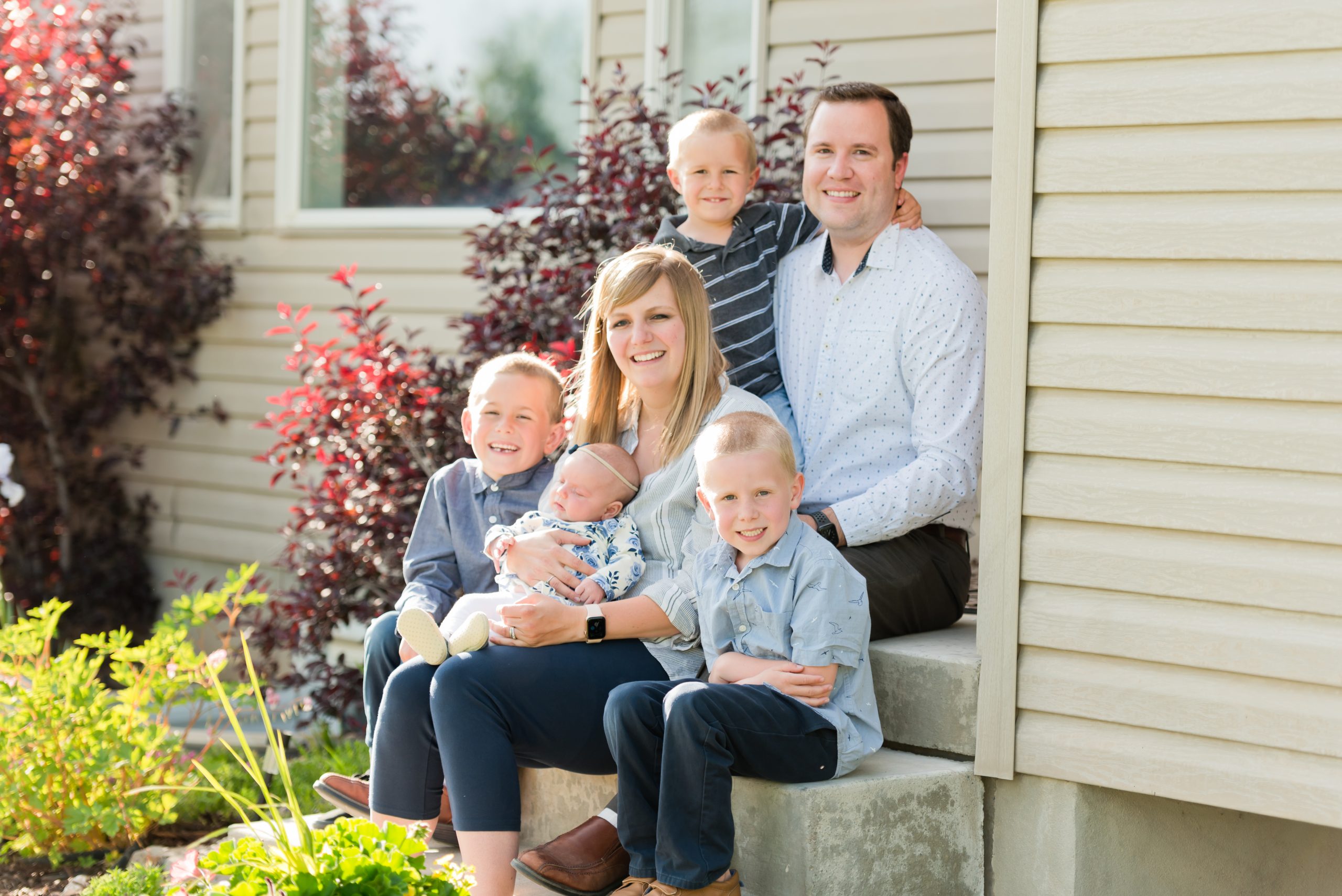 When it comes to your child’s vision, eye health, and a sense of community, Dr. Michael Cole and his wife Krystal have created something that truly changes ‘eye care’ into ‘I care.” His optometry practice in Logan, the Child and Family Eye Care Center specializes in helping kids, but is fully equipped to serve every member of the family.

Dr. Cole’s gentle demeanor and caring approach put children at ease, and he schedules double the amount of time than typical optometry offices. This allows for plenty of time to explain what he’s going to do as he examines each patient’s eyes, and he specifically runs his practice this way so that he can take the time to talk with the entire family.

The backstory of what led to the opening of their practice is filled with hard work, commitment to family, and a deep love for community, something you could call a sense of warm, down-home ‘southern hospitality’ that can partially be attributed to the time they spent in Memphis, Tennessee at The Southern College of Optometry following his undergraduate degree at Utah State University (USU).

Michael grew up in Preston, Idaho, and Krystal grew up in Brigham City. They met while in college, Michael in Logan at USU and Krystal at Dixie College. Krystal’s sister knew Michael from work and connected them, which led to Krystal moving to Logan and the two of them getting married. It’s no surprise that Michael was drawn to her. He said he was attracted to her because she’s not only beautiful, but her kind heart and easy smile draw you in and she wanted more than anything to be a mother and have a family.

The Coles have three boys and one baby girl, and live in Hyrum. They love Cache Valley with its history and connections built through local businesses and events like The Famous Preston Night Rodeo and small restaurants like Pizza Villa. Both Michael and Krystal like to support local businesses and connect with people around them as much as they can. Starting their business in the valley is becoming a great part of that.

In a bold way, Michael decided to jump right in and start his own practice in Logan as soon as he was done with his education. While still in school, he spent every spare moment making his business plan. Lewiston State Bank was instrumental in taking an ambitious young optometrist and helping him get his wings to fly as early on as he did. Child and Family Eyecare Center opened October 2015 and will celebrate five years of growth and putting down roots this fall.

What turned his eye to optometry? The truth might surprise you. Michael really likes people. “I wanted to do something impactful,” he said. When he started his university studies, he first majored in engineering and found that even though he was intelligent and could do it, he wasn’t satisfied with numbers and mechanisms. He wanted to connect with people in a way that made their lives better.

As kids, both Krystal and Michael experienced eye problems that hindered their success in school. Michael recalls what a change it made when he got glasses in high school and no longer had to squint to see the words on the board to take notes. Krystal had some binocular vision problems that went undiagnosed most of her childhood but affected her school experience. While Michael studied at optometry school, she was able to get the vision therapy that Michael now does with kids.

The Coles have worked together to create something wonderful in Cache Valley and in Michael’s optometry practice. Michael speaks highly of his office staff and trusts them as a reliable part of the business and the community as a whole.

His office offers cutting-edge technology for the best eye care possible, and they are committed to providing the warmth of a  listening ear and old-fashioned caring friendship. 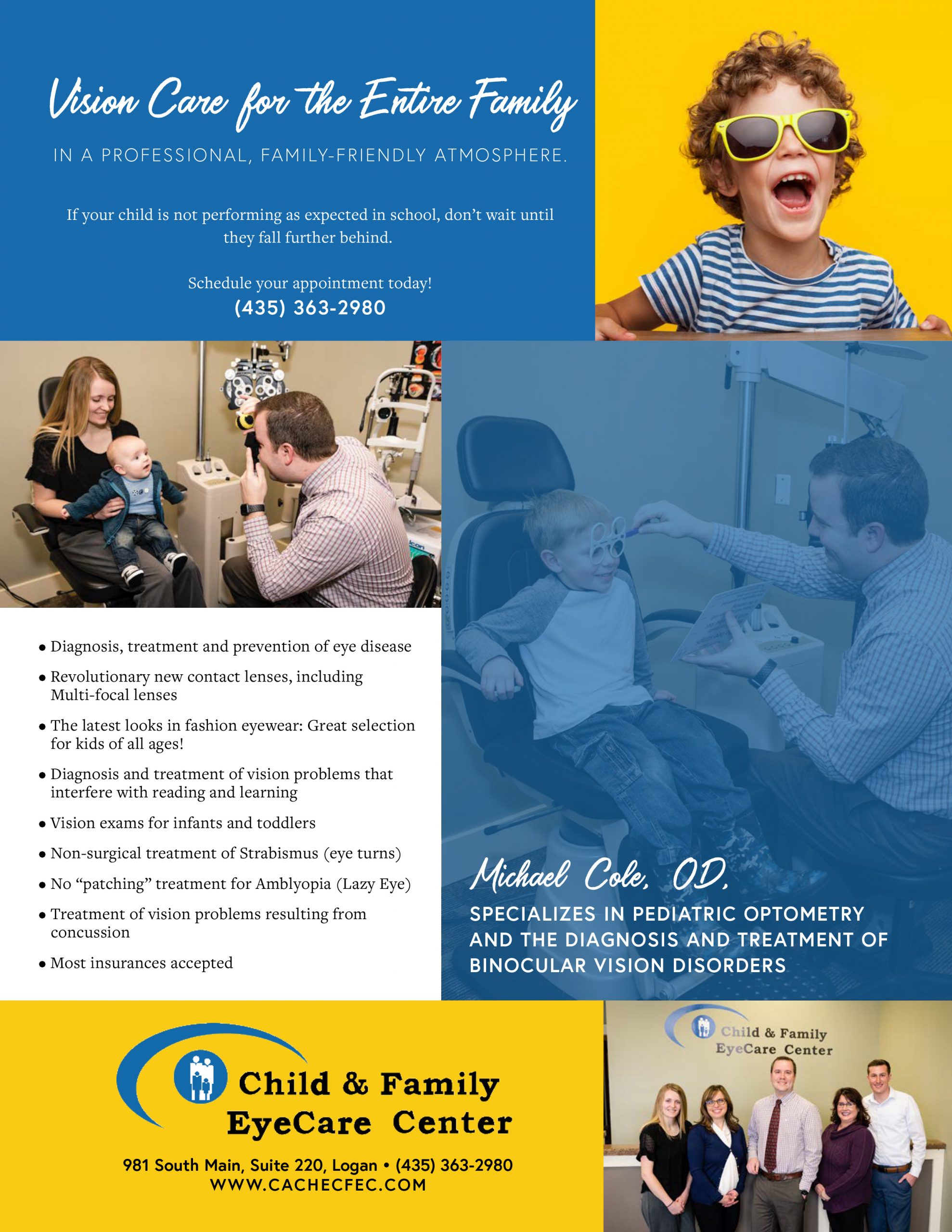 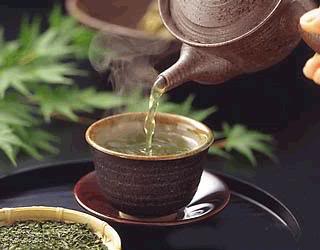 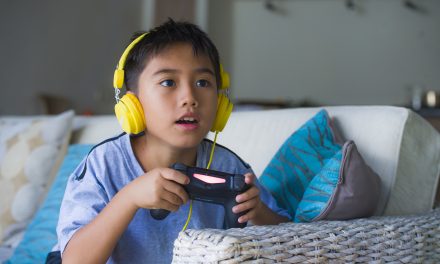 Supporting Your Child’s Healthy Screen Use 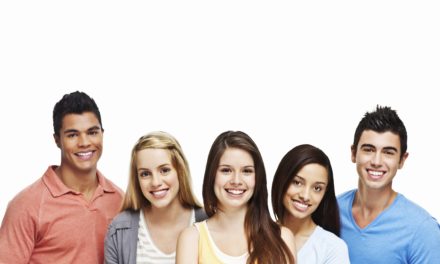 How to Get that Perfect Smile