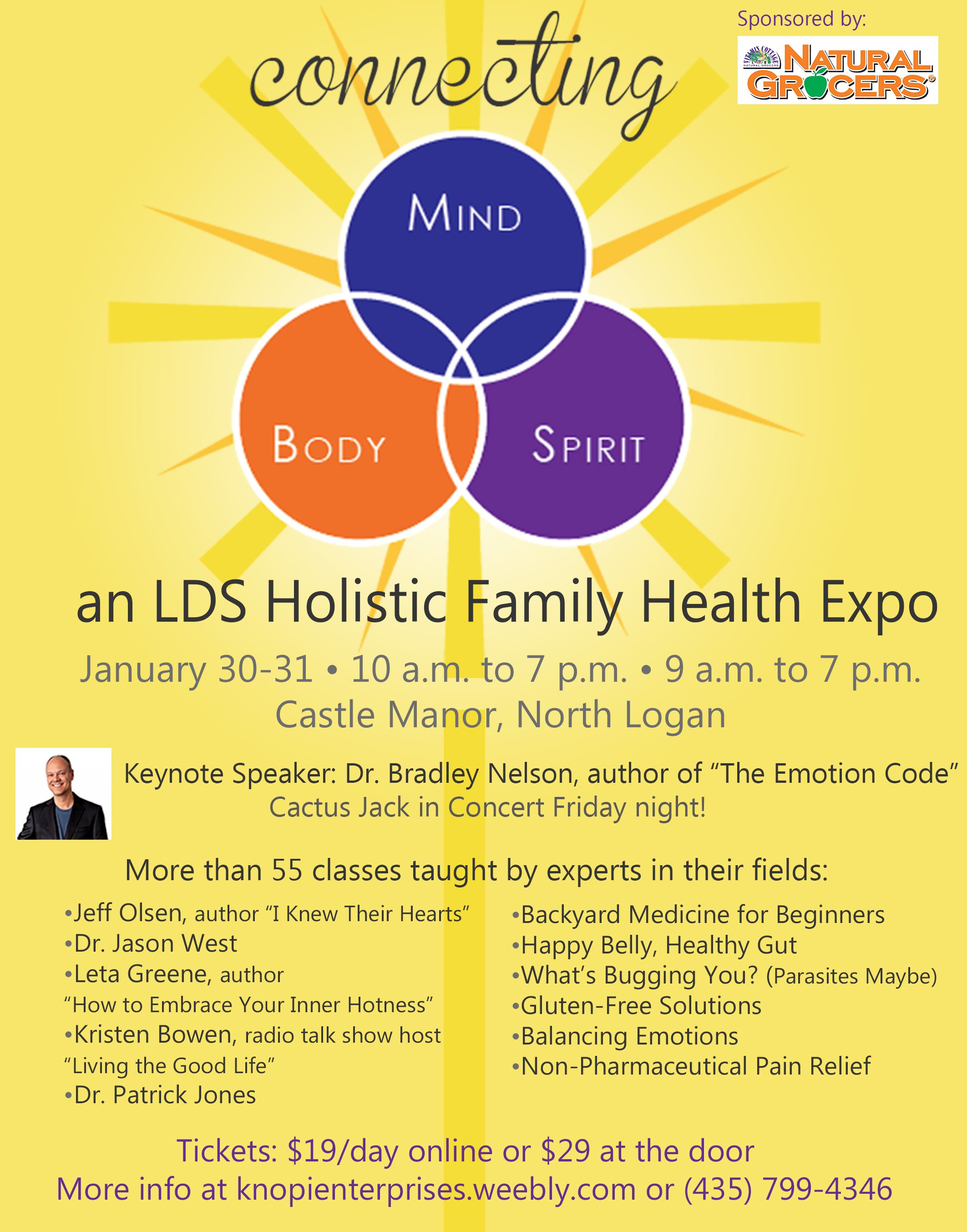 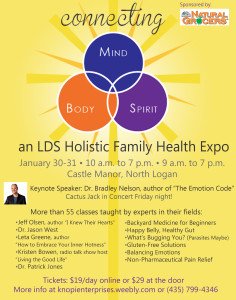 These all could be warning signs of parasites!

Parasites are organisms that live in or on another organism (the host) and compete with that host for nutrition. Few people realize the enormous adverse impact of parasites on human well being. In the United States, diarrhea caused by intestinal parasites is the THIRD leading cause of illnesses. It is hard to believe that parasites can be so prevalent in this country when we have grown up with so many modern sanitary conveniences.

The World Health Organization categorizes parasites as among the six most harmful diseases that infect humans. They now outrank cancer as the number one killer in the world today and account for much of the illnesses. The magnitude of these infections is absolutely staggering.

According to the American Medical Association, physicians only correctly diagnose a disease 16 percent of the time; that’s one out of six. The average medical laboratory is lucky to diagnose parasites 20 percent of the time. Is there any wonder a physician might not connect symptoms, especially vague ones, to parasites?

SO HOW DID I GET THESE PARASITES?

Some of the 30 billion tons of food we import a year comes from developing nations where sanitation facilities are less advanced or they commonly practice the use of human feces as fertilizer (night soil).

Even if your doctor thinks you have parasites, it is likely that the results of testing will be negative. What does this mean?

For one thing, the stool sample is usually sent to a local lab that does not specialize in the detection of parasites. At the present time many medical testing procedures for most parasites are only positive 20 percent of the time.

There are not even tests for all the parasites that can live in your body, so you probably have more parasites present than any test will confirm. Of over 1,000 species of parasites that could infect humans, only about 40 to 50 have tests available to detect them. There are specialty parasite laboratories that use more sophisticated and accurate detection methods; it is important that doctors know about them if they hope to get a correct diagnosis.

There are pharmaceutical drugs that kill parasites, however they often will not kill more than one or two different types of parasites and they tend to have toxic side effects.

There are numerous natural remedies that address the elimination of these pathogens. One thing to remember when doing a parasite cleanse is that some parasites hatch at a rate of 200,000 to 250,000 a day and some in the millions. It is important to do a parasite cleanse for three to six months to ensure they are all gone. 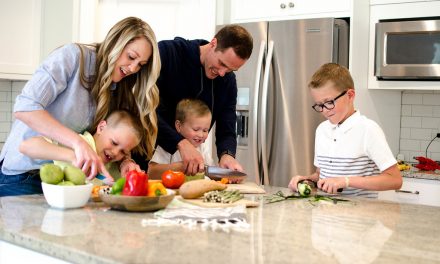 Cut the Germs in Your Home