What You Need to Know About HPV and the HPV Vaccine 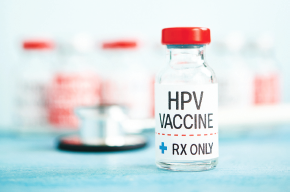 WHAT IS HPV AND IS THE HPV VACCINE SAFE?

Human papillomavirus (HPV) is the most common sexually transmitted infection (STI) in the United States and is so prevalent that, according to the Centers for Disease Control and Prevention (CDC), “nearly all sexually-active men and women will get at least one type of HPV at some point in their lives.”

“There are more than 150 strains of HPV,” said Barry Noorda, MD, OB/GYN, at the Cache Valley Women’s Center at the Lodge. “However, most cause no symptoms and go away on their own. Other, high-risk, strains of HPV can cause changes to cells in the cervix that can lead to cervical cancer. The majority of cases of cervical cancer are caused by HPV infection.”

The HPV vaccine, Gardisil, protects against four strains of HPV: Two that cause genital warts and two that cause about 70 percent of all cervical cancer cases.

Experts estimate that more than 50 percent of sexually active people will get HPV at some point in their lives. “HPV is easily passed from person to person through sexual intercourse,” Dr. Noorda said.

“It is important to understand that vaccines, including the HPV vaccine, are safe,” Dr. Noorda said. “They are overwhelmingly safe. All vaccines, in this case the HPV vaccine, have high standards they have to meet. Vaccines are a good thing. Across the world, and particularly across the United States, vaccines have done more to improve our health than any other intervention, including antibiotics.”

The American Cancer Society says that more than 270 million doses of the HPV vaccine have been given worldwide, including 100 million doses in the United States.

Some parents are concerned about the vaccine’s ingredients, one being aluminum, but according to the American Cancer Society the amount of aluminum is safe: “Aluminum-containing vaccines have been used for years and in more than 1 billion people. In fact, we come in contact with aluminum every day. It’s in foods we eat, water, and even breast milk. Every day, babies, children, and adults come into contact with more aluminum than what’s in the vaccine.”

WHO SHOULD GET THE HPV VACCINE AND WHEN?

The American Cancer Society recommends that girls and boys begin getting the HPV vaccine series at age 11 or 12 because, they say, the vaccine causes a better immune response at this age than during the teenage years and also because they are likely still seeing their doctor regularly and getting other vaccinations at this age and have not likely become sexually active. Children who get the HPV vaccine will make proteins called antibodies that fight the virus and have long-lasting protection, according to the American Cancer Society.

“Whether or not your teen is sexually active, or you believe they will become sexually active in their teen years, it is the smart thing to do, so they will not have the risk of getting a high-risk HPV or expose others to it,” Dr. Noorda said.

For those who did not get vaccinated when they were younger, the FDA has recently approved the Gardasil vaccine for use in males and females up to age 45. 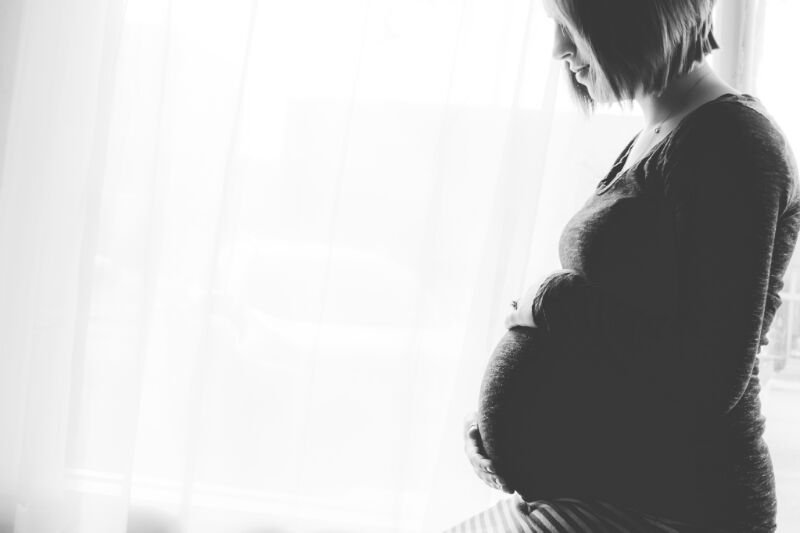 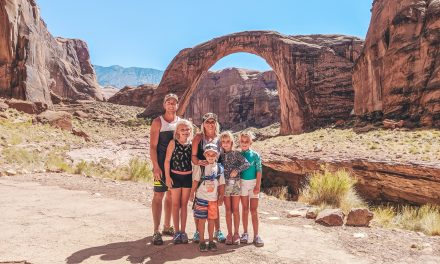 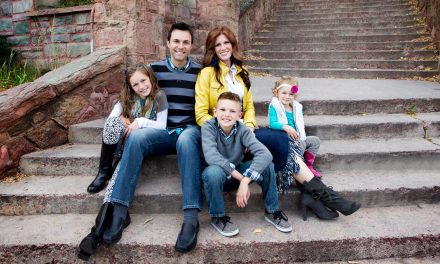 What to Wear for Family Photos