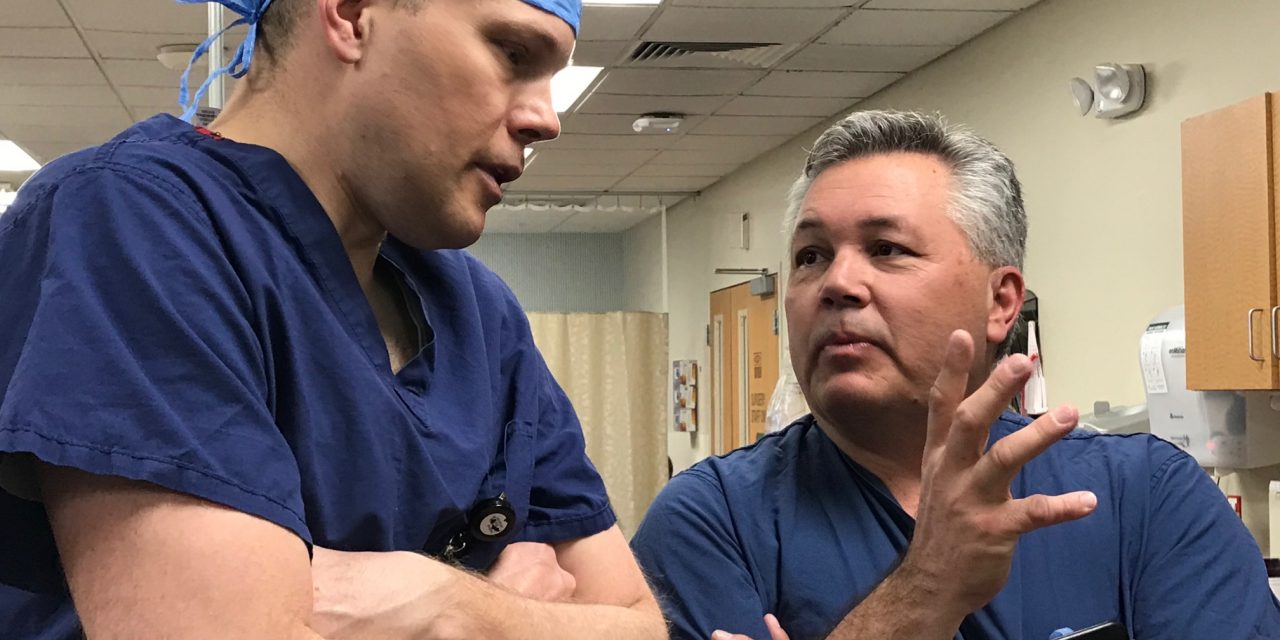 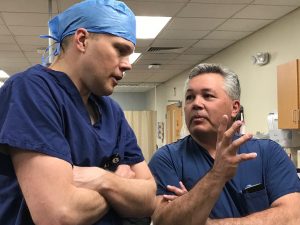 Mariana was born in Central America. She came into the world with a heart condition, seizure disorder, and two club feet. She was not expected to live and was subsequently abandoned as a newborn.

Mariana’s health conditions and poor prognosis for a fulfilling life left authorities struggling to find an orphanage to place her in. After about a year of staying at the local hospital and having several prospective surgeries fall through, Mariana got a second chance at life. She was taken in by Addison, who manages a nearby orphanage that specializes in providing a home-like experience for children.

A year and a half later, this little survivor is able to get around in a wheelchair that is just her size. But, that’s not the same as walking like the other children. Knowing that surgery to correct her club feet was a necessary step for improving Mariana’s life, Addison continued to push for a solution.

In an incredible turn of events, the little girl’s need for surgery came to the attention of a highly connected organization. A team from Operation Underground Railroad, that regularly collaborates with the orphanage to provide a safe home for victims of human trafficking, stepped up to help. They decided to see if their connections could bring Mariana a future that included walking.

In a message to its group of nearly 9,000 volunteers, Operation Underground Railroad detailed the need for a surgeon who would be willing to help Mariana. That message was seen by a Utah volunteer, who brought it to the attention of orthopedic surgeon Keith Nelson, M.D., who performs procedures at Cache Valley Hospital. Without hesitation, Dr. Nelson reached out to the organization and hospital administrators. A plan to bring Mariana to the North Logan was quickly set into motion. 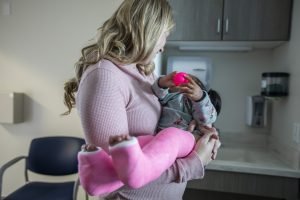 Thanks to the help of many people in both countries, Mariana traveled to Utah in April and underwent surgery at Cache Valley Hospital. Dr. Nelson worked together with his colleague, podiatrist Daniel Huff, D.P.M., to correct both of her club feet. The surgery was provided pro-bono by both surgeons and Cache Valley Hospital.

When asked about her recovery, Dr. Nelson said, “She is doing beautifully. Without the surgery, I don’t think she would have ever been able to walk. I’m grateful we were able to help her.”

Mariana is now home in Central America. In a situation where the simple act of walking seemed impossible, she will soon be running and playing with her friends, thanks to this surgery.

“In her short life, this little girl has faced so many challenges,” said Dr. Huff. “It’s exciting to think about Mariana’s future now that she’ll be able to walk.”

Two compassionate surgeons and the Cache Valley Hospital team — what a difference their combined efforts made for a small child from Central America, whose life is likely changed in immeasurable ways.

“At Cache Valley Hospital, our mission statement is, ‘Above all else we are committed to the care and improvement of human life,’” Cache Valley Hospital CEO Daren Wells said. “The surgery we provided for Mariana matches that mission so seamlessly. This was a great opportunity for us to improve this little girl’s life.” 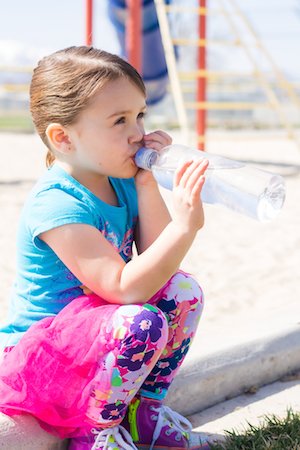 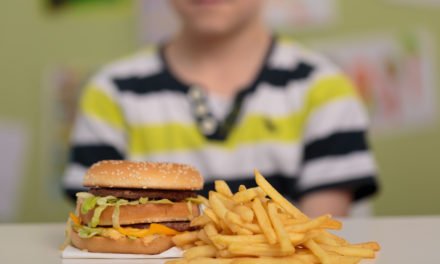 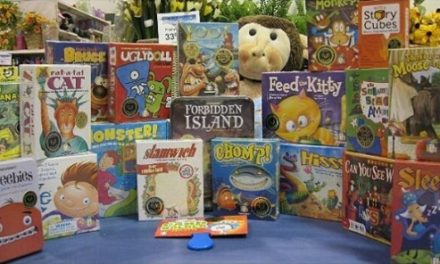