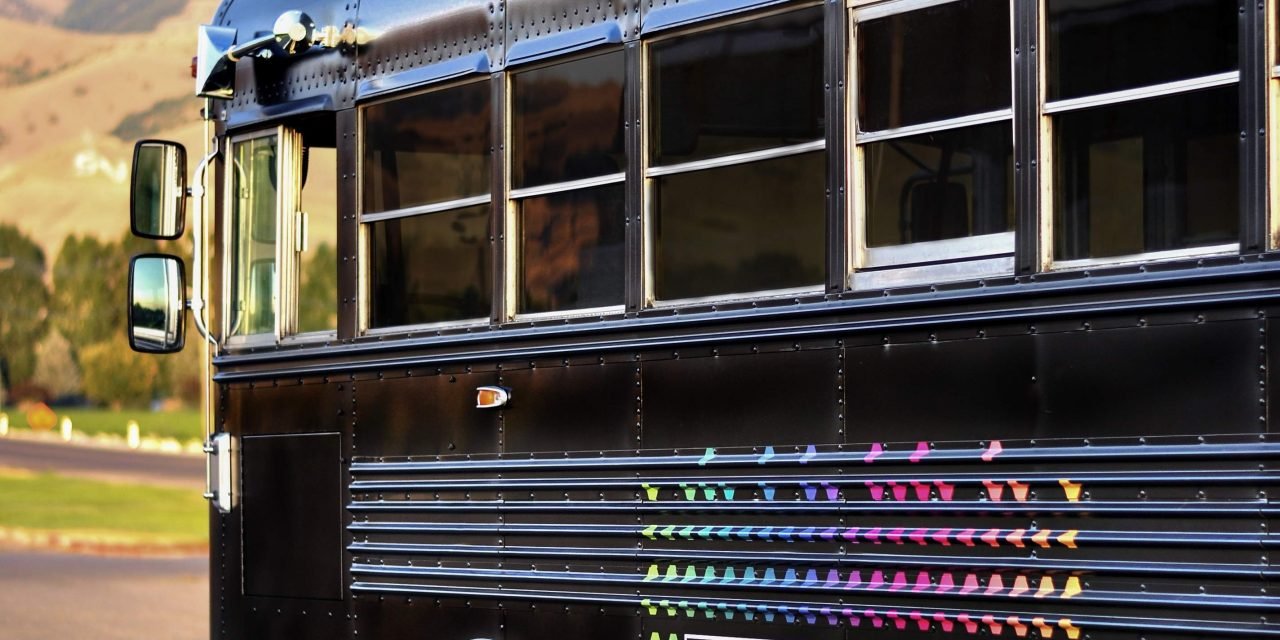 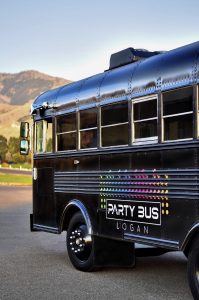 Have you seen the black school bus rolling around the streets of Cache Valley and beyond? It’s been spotted at high school dances, birthday parties, parades, and more – appropriately named, Party Bus Logan, it is providing literal fun on wheels.

Smithfield couple Jen and Chris Lewis took a leap of faith last year and bought a yellow school bus with a dream of creating a party bus. They launched a Kickstarter campaign and spent months renovated the bus, mostly in DIY fashion. Just before they thought they were ready to open for business in August, they ran into some roadblocks that delayed them, but rallied through and took their first booking in December.

So, what does a party bus do in Logan, Utah?

“Every time we tell someone about the bus, they have a new idea of how it could be used,” Chris said. “It’s fun! People are coming up with their own ways to use it.”

They said one especially fun event was a surprise Sweet 16 birthday party, when a mom booked the bus and had her daughter’s friends picked up before her daughter, who was completely surprised when the Party Bus pulled up to their house, with music playing and lights flashing, to pick her up for her own party.

The bus is equipped with a sound system, a big screen TV, karaoke microphones, video games, custom seats, and dance lighting, and they provide soda and water (you can bring your own snacks or stop to eat along the way, if you want!). So, the party really does start the minute they pick you up. 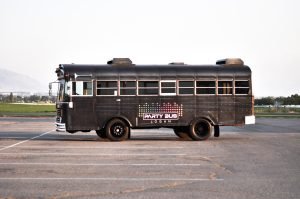 “We love being involved in the community,” Jen said. “We hope the Party Bus becomes a local icon and something people quickly think of an option for a unique way to celebrate.”

By day, Chris is a web developer for ICON and Jen is a stay-at-home mom and freelance graphic designer. “This has been a really fun family project,” Jen said. “We even had my daughter’s birthday party on it.”

Reservations can be made by emailing bookings@partybuslogan.com or by calling 435-213-0909. 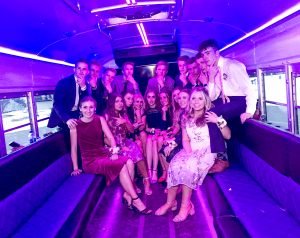 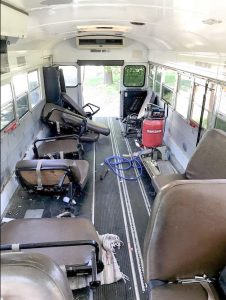 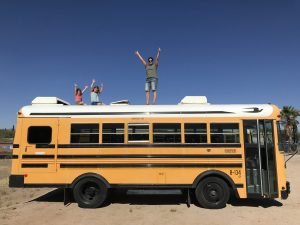 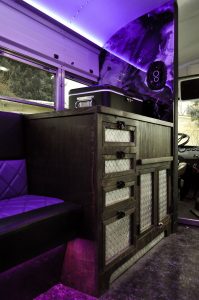 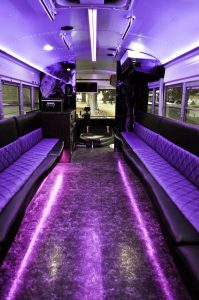 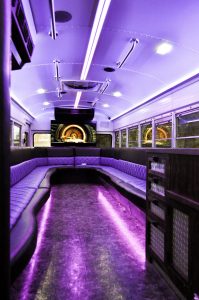 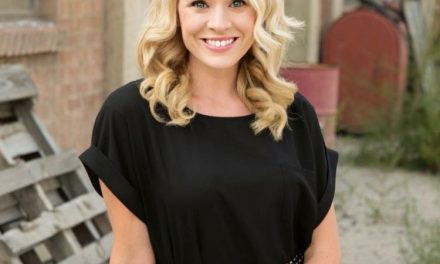 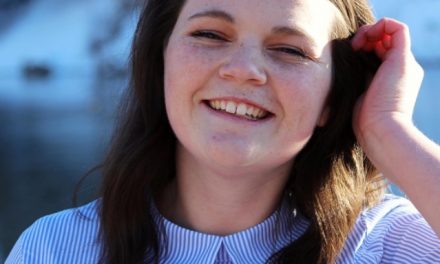 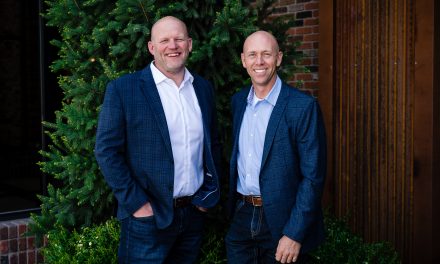 Visionary Homes Continues to Look to the Future 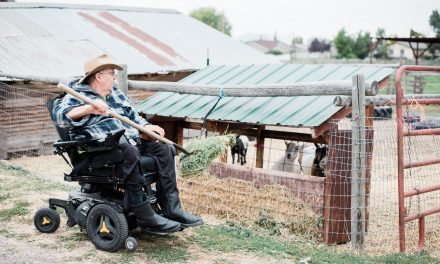