The Elite Story of a Cache Valley Landmark 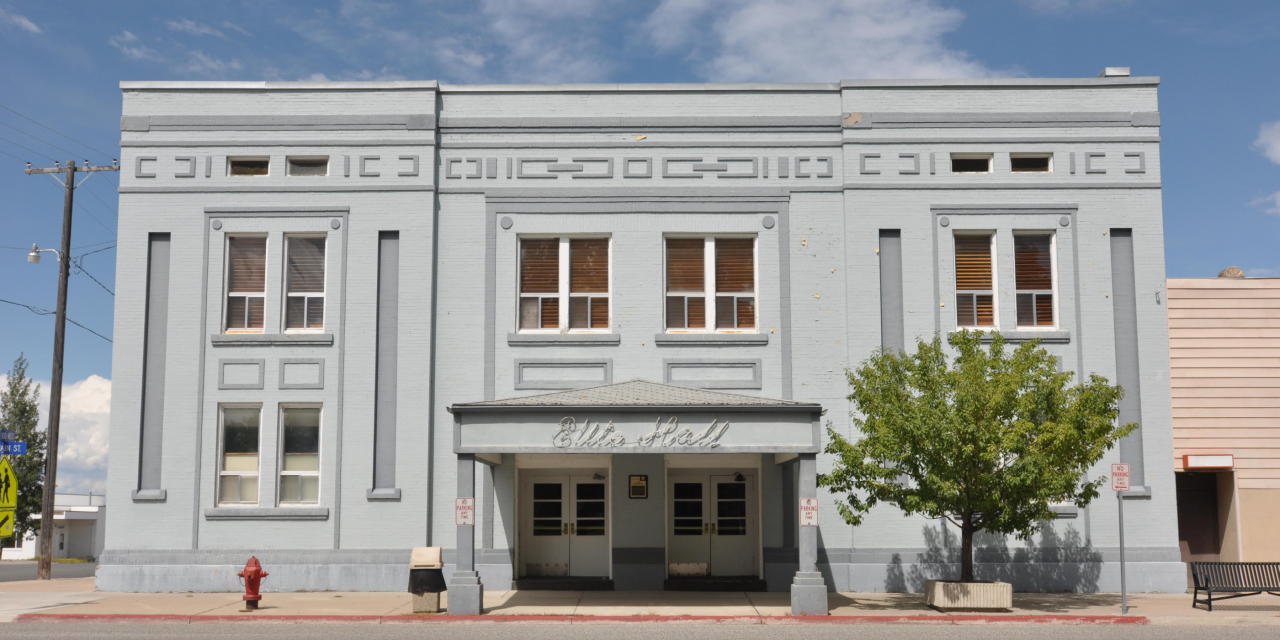 A two-story brick building with peeling blue paint and a retro neon “Elite Hall” sign that lights up nightly, stands on the corner of Main and 100 West in Hyrum. A passerby may dismiss the building without realizing it’s been a Cache Valley hot spot since 1915. For many, Elite Hall isn’t just steel, mortar and brick, it’s a symbol of community where friendship, love, unity, music, and family merge into one unique place.

When Elite Hall opened on Monday, August 30, 1915, the newspaper the Logan Republican, heralded it as “one of the best dance halls in the west.” Reporters marveled that a small dairy town could build a dance hall with a spring-loaded floor that could accommodate “500 dancing couples and 700 parent spectators.” The newspaper reported that to build the hall, widows, orphans, and community members of all ages bought shares of stock at $100 per share, but no one was allowed to take more than five so it would be a “strictly community affair.”

People from every part of Cache County came to celebrate the opening. A contest was held to choose the hall’s name, and Mrs. T.W. Wand won, believing is should be “Elite Hall” because it was “the best of the best, because of the spring floor.”

The hall’s weekly Saturday night dances drew car loads of dancers from all parts of Cache Valley, the Wasatch front, southern Idaho and Box Elder County. Dances started after chores were finished at 9 p.m., and went until midnight. Bands like Mendon Jazz, Hyde Park Band, and the Silver Players were featured over the years. In 1917, dance tickets were 50 cents, but ladies were always free of charge.

The memories made and relationships forged at Elite Hall live on in many families, such is the case for Larry Johansen’s family. In 1927, Larry’s parents met at an Elite Hall dance, and 27 years later, as a young man on leave from the Army,

Larry met his future wife there. “I saw LuDean out on the dance floor,” Larry said. “I asked her, and she wanted to stay out and dance. I danced the rest of the night with her, and that was the start.”

Larry and LuDean were married for almost 60 years; LuDean passed away in May 2018. Larry says Elite Hall was always a special place for them. Larry often played guitar with the Mendon Jazz and he and LuDean continued to dance. Over the years, Larry said he knew countless couples who met and fell in love at Elite Hall.

Richard and Sonja Miller are another couple whose story started at Elite Hall. Sonja was a dancer from Logan and Richard was a farm boy from Hyrum. On their first date in 1954, Sonja says she wasn’t sure about going to Hyrum for an Elite Hall dance. But they went that night and many nights after. Richard and Sonja have been married for 61 years.

Sonja started The Millerettes, a dance studio at Elite Hall. She taught ballet, tap, gymnastics, and jazz dance classes there almost every day from 1972 until 1998.

“Elite Hall has many magical moments for me, ”Sonja said.

In the late 1960s, the dances slowed down when entertainment like color television became popular. Hyrum City purchased it and considered tearing it down in the 1980s, about the time the hall was painted blue. Community members rallied to keep it, and in 2003 registered Elite Hall on the National Register of Historic Places.

In the last 20 years, a resurgence in interest among Utah State University (USU) students for big band music and dance has kept Elite Hall literally jumping. Shad Carter, a USU student and president of the USU Big Band Swing Club, says there’s nothing like the Elite Hall energy.

The club partners with the Cache Community Big Band to offer dances with live music. Shad said he’s been surprised at community participation at the dances from people of all ages.

“Elite Hall has been about being part of something bigger than myself and connecting with other generations — it’s awesome,” Shad said. “These events are a highlight of my life.”

Shad isn’t the only Elite Hall supporter. Five years ago, when the building’s exterior paint started to peel, city leaders asked Jami to determine how to better maintain it. After a lot of research and working with the Utah State Historic Preservation Office (USHPO), efforts to restore Elite Hall began.

Jami secured a grant to conduct a feasibility study to ensure that the structure was sound and the results were positive. The city formed the Elite Hall Restoration Committee and this group of community volunteers conducted a community survey, organized fundraising events, and obtained a second grant from USHPO that paid for architectural drawings of an annex that will provide accessibility.

Now, Jami said the restoration effort is at an exciting point. All of the groundwork is complete, so the committee can seek the necessary funds to actually peel back the blue paint and restore the Prairie School-style building to its original beauty.

“The goal is to make Elite Hall function for modern times, with better accessibility while maintaining the historical integrity of the building,” Jami said. “Elite Hall will continue to provide opportunities for people to come together and share their culture. I absolutely, 100 percent, believe this is as important to the health of a community as plowed roads and electricity.” 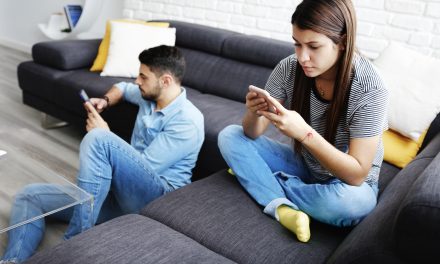 Phubbing and Other Ways We Shortchange Our Relationships With Technology 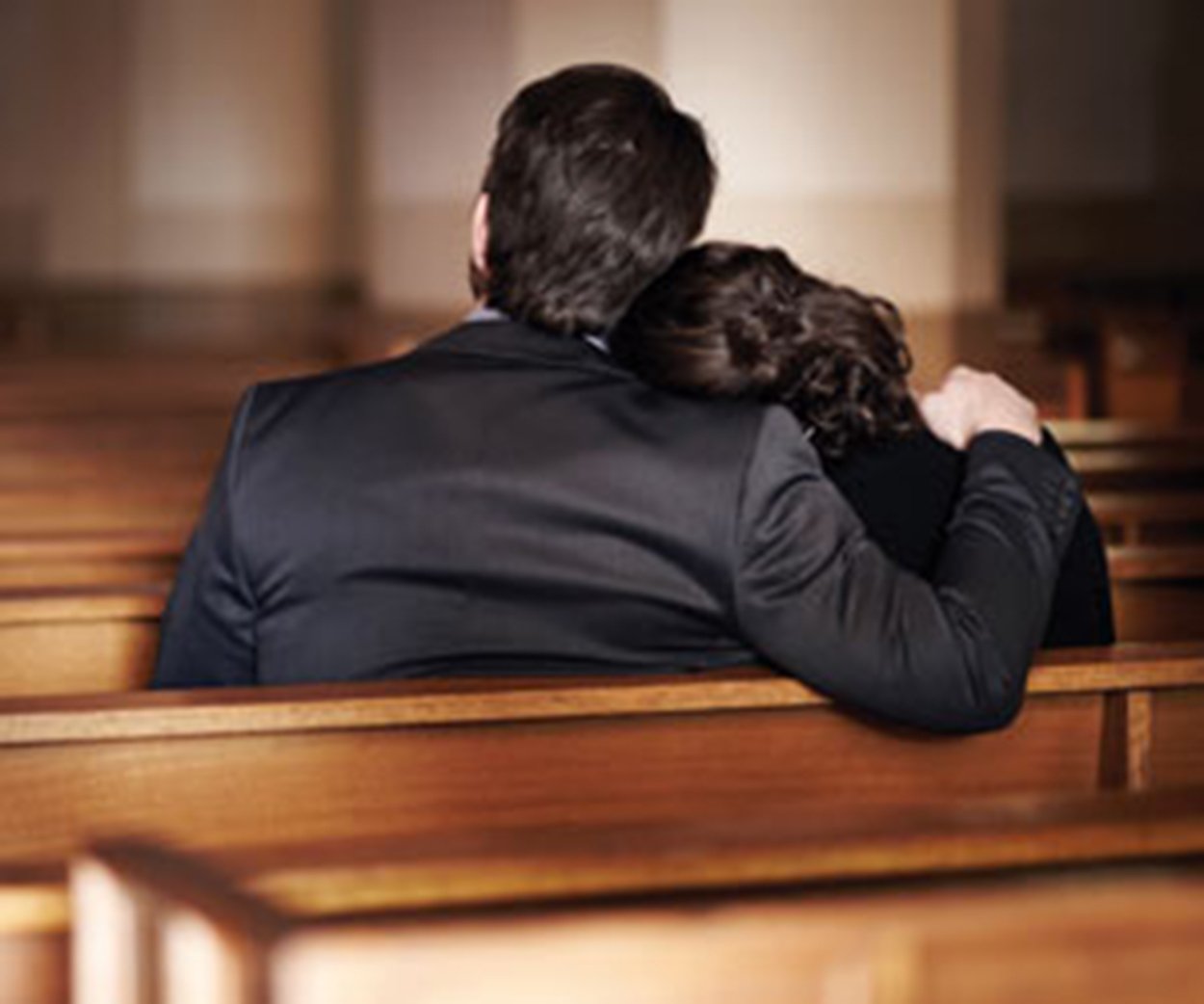 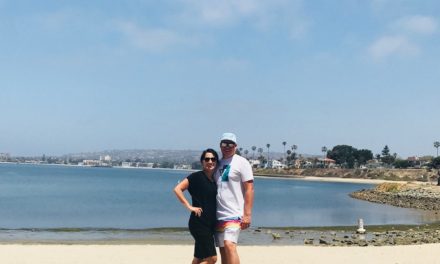 Recharge Your Marriage with a Couples Getaway