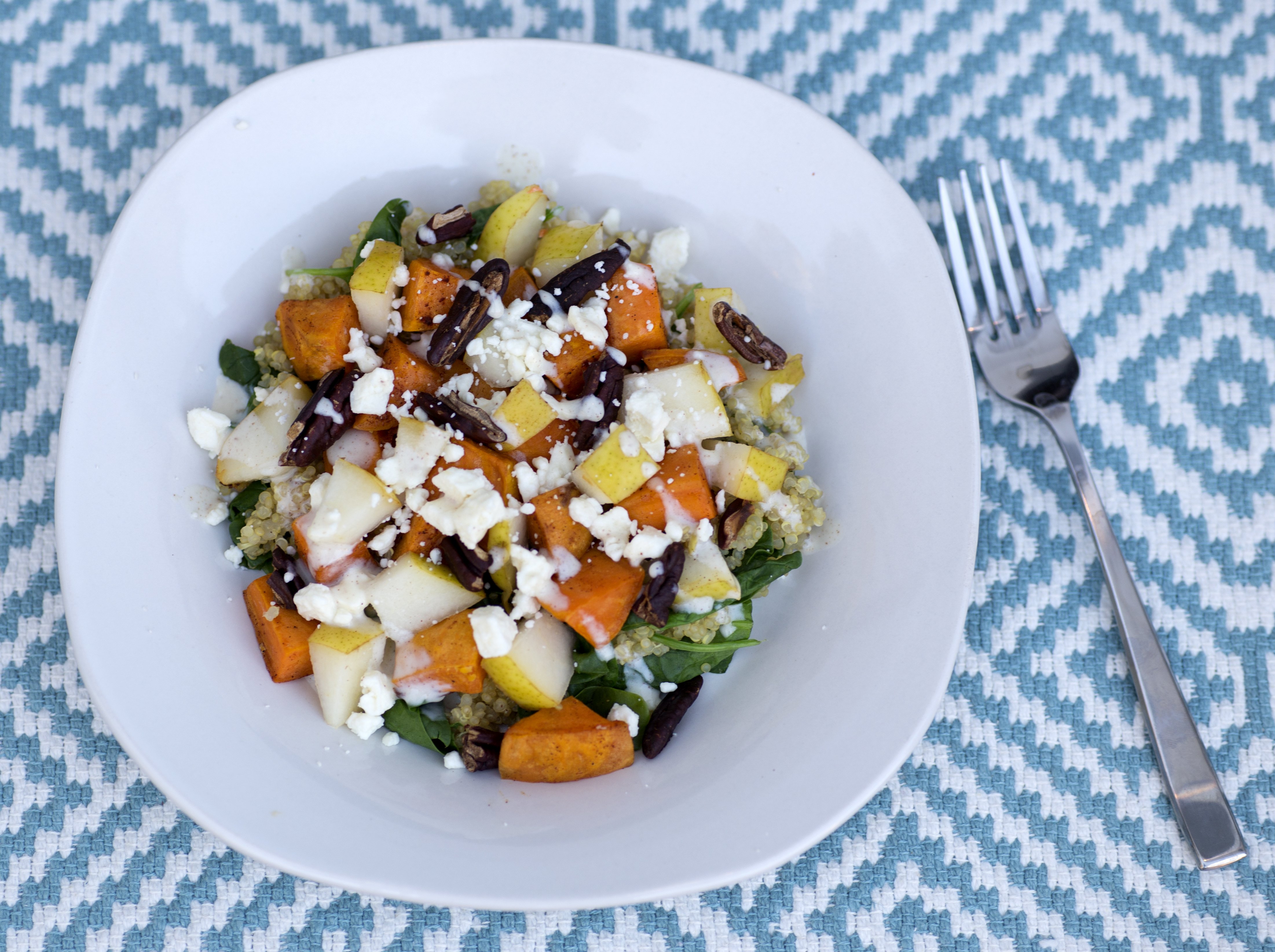 If you’re a fan of sweet potatoes, this salad is a must-try. The sweet maple dressing has a hint of cinnamon, which pairs perfectly with roasted sweet potatoes and pears. Try roasting the pecans in your oven rather than buying them pre-roasted…not only is it cheaper, but it will infuse your home with the nutty scent of fall. 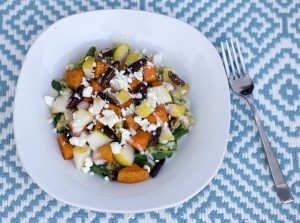 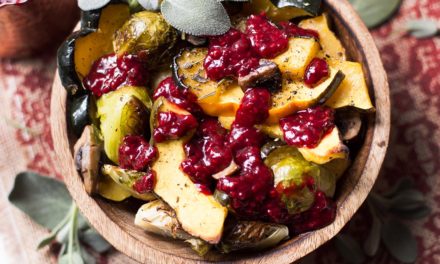 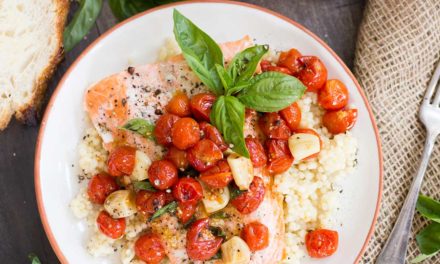 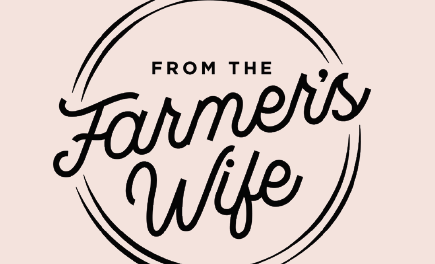 Avocado Toast from the Farmer’s Wife