Save a Tree: How to Bring a Broken Tree Back from the Grave 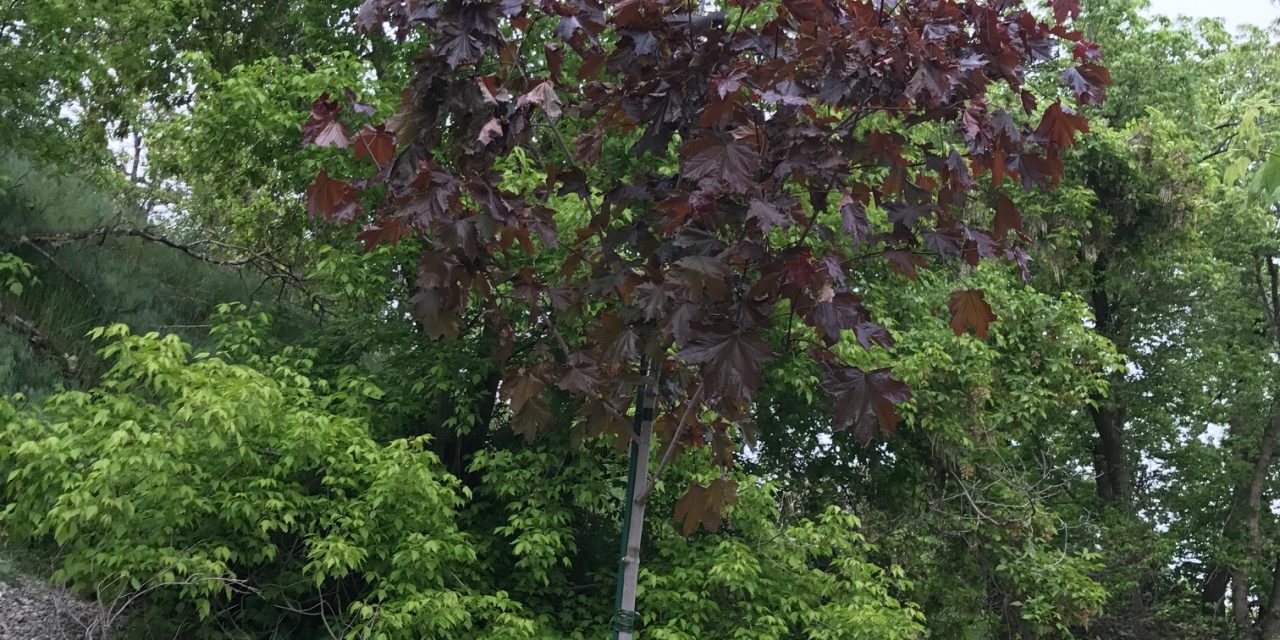 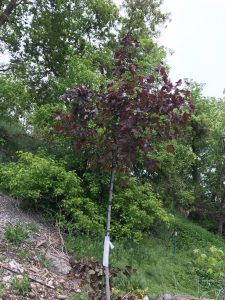 Every year, either snow or wind create a lot of damage in early spring by breaking branches or downing whole trees. Two years ago, during the first part of May, a late snowstorm hit Cache Valley and caused damage to trees that had just fully leafed for spring. One of those trees was my four-year-old, nine-foot-tall Royal Red maple, and, as you can see from the damage (in the photo on the top of the next page), it looked pretty hopeless. The trunk had split and splintered approximately 75 percent of the way through, and there was only about two inches of bark still attached to the root system. The rest of the tree was laying horizontally on the ground — a less than desirable position for most trees. Was it worth trying to save? To me, that tree was invaluable, as it had already survived two deer assaults and some difficult soil. I had to try and save it. Plus, I had done this before, almost 20 years ago, and knew I had better than a 50/50 chance of bringing it back. I’m a sucker for lost causes!

If you find yourself in the same situation, you have to decide if it’s worth trying to save, but hopefully my story and process will inspire you to try and save your special tree, too. Here’s what I did:

First, I assessed whether the damage could be put back together successfully. Despite the splintered, jagged trunk, I was able to put the two halves of the tree back together without much trouble, carefully avoiding causing any more damage to the bark and tissue that was still intact. All the pieces were present and fit back together like puzzle pieces — it doesn’t always work out that way. I made sure to match up as much of the bark tissue around the wound as possible. It’s critical that the bark from the upper broken trunk touches the bark from the lower root section.

Once the tree was reassembled, I drove an eight-foot sturdy metal stake into the soil next to the tree to use as a support or splint to give strength and stability to the two pieces. At that point, I wrapped stretchy plant tape around the tree in three or four locations, especially about two or three inches above and below the fracture and fastened the top securely to the sturdy stake. It has to be firm and stable enough to keep the tree from moving at the joint of the break for at least a year or two, but still have flexibility enough to move with the wind.

Then I treated the wound with a pruning sealer to help seal the cut/break and prevent moisture loss from the exposed tissue. At this point, I wrapped the entire wound with a fabric, breathable tree wrap that stretches with growth, and firms up the tree’s wound in a similar fashion to a soft cast on a broken bone. It needs to be snug, but still flexible.

Last, I double checked the ties holding the tree to the stake, added a couple more just for good measure, and then stood back to assess how everything looked. Aside from the stake, tree wrap, and tape, it looked exactly like it had before the break, and that had to change. Damage to the trunk effects the circulatory system of the tree, and there was no way it would transmit water and nutrient to the branches like it did before the break. I had to do some serious pruning to compensate for that loss. Using my hand pruners and a lopper, I selectively removed 30-to-40 percent of the branches, and cut the remaining branches back 30-to-40 percent as well. The finished product was about as tall as the original tree, but more than 50 percent smaller in width and density. Without that severe pruning, the tree definitely had no chance of survival.

It has been two years since Mother Nature decided to prune my tree right next to the ground. That tree has survived another winter and looks amazing. It’s grown back everything that I pruned off and more! It’s time to change the dressing (I try to do that every four-to-six months), adjust the wrap and tape for growth from the last two seasons, and wrap it back up. The wound is almost completely healed over, but it’s still weak at the break, so I will keep it staked and wrapped for a few more years. My beloved Royal Red maple is well on its way to recovery and is the second broken-tree success story I have growing in my yard. Sometimes it really is worth the effort to try and bring one back from the grave. Good luck, and don’t hesitate to share your success stories with me any time — I love to hear them! 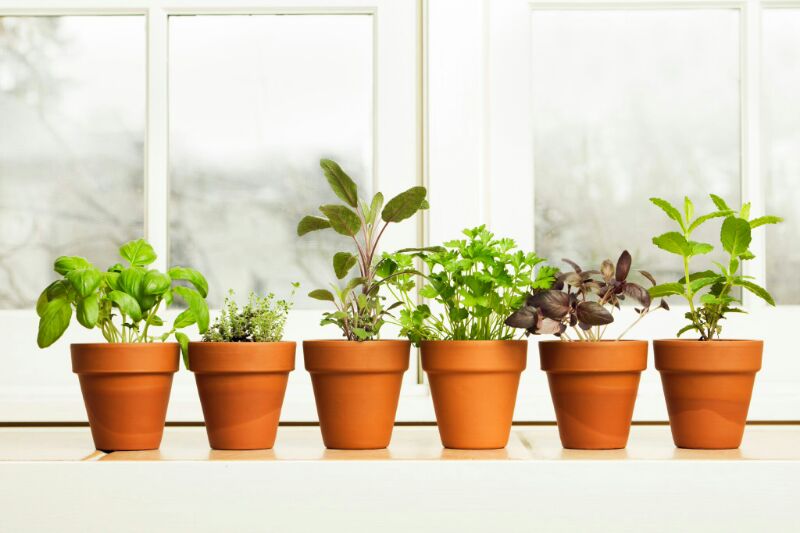 Stay Productive During the Dormant Season 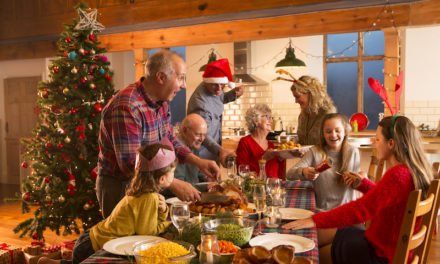 Cut the Stress and Enjoy Feeding a Crowd 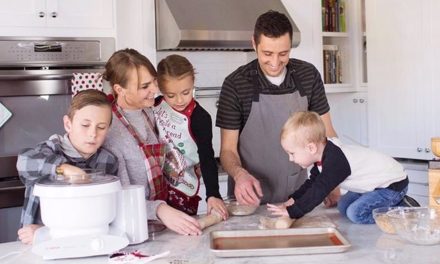 How Dads Can Help in the Kitchen