Mount Sterling’s Ryder Hansen is one of the best sheep showmen in Utah, and even the entire country in his very competitive division. He’s been doing 4-H since he was 8 years old and has moved into participating in the Rocky Mountain Circuit and other livestock shows besides the county fair. Each weekend during the summer he competes across the western United States and shows throughout the year. 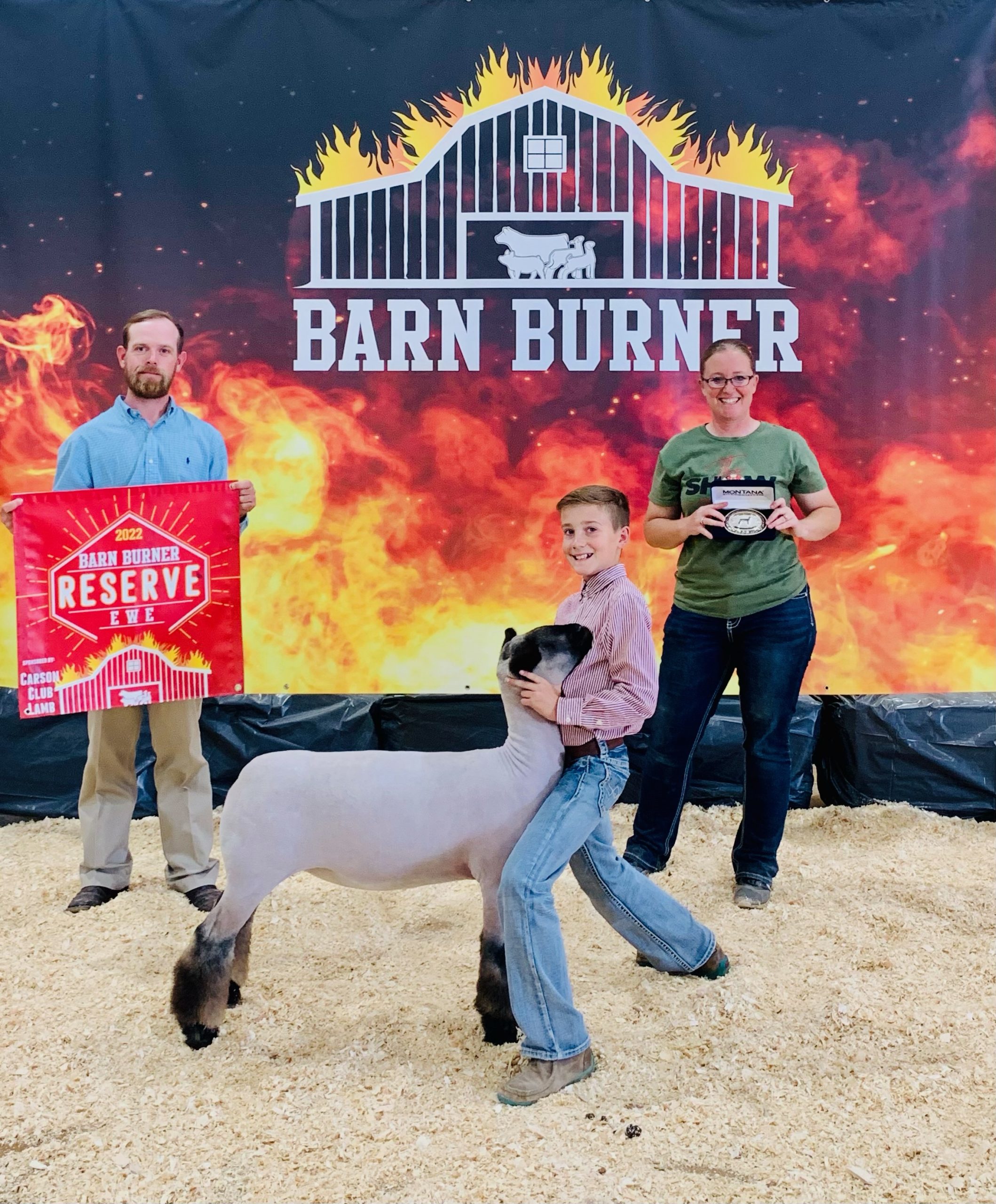 “It’s just like basketball, baseball, football, or anything else, however much you put into it, the rewards come with that,” said Kurt Longmore, Ryder’s stepfather. “When we decided we wanted to be competitive we went all in. We always ask Ryder, ‘How involved do you want to be because this is a lot of work for you.’”

All of Ryder’s success has come from hard work. A typical day for Ryder involves getting up early before school to feed each lamb. Their food is weighed out specifically for each animal as they’re on a strict diet. After school, he works the lambs, meaning he trains them how to stand up and lead. He walks them and even has a special animal treadmill that works their muscles. Each lamb has a workout plan. He ends the day by feeding them again.

Ryder competes in about 24 shows a year. As of now, Ryder has won 16 belt buckles for champion or reserve champion and usually places in the top five. He has recently started showing goats. The cycle of breeding and going to shows never slows down. For upcoming shows, Ryder is looking forward to showing a lamb for a top breeder from the east coast.

Kurt credits Ryder’s success as a showman to his competitiveness. He attends camps in the summer with the best showmen in the country and learns how to win in every way possible. He spends countless hours with his animals. Despite what many people think, sheep can become more than just livestock. Ryder’s favorite sheep was named Tahoe, and he says he’d walk with him like a dog without a leash.

“All of it’s really fun, but working with the animal every day walking it is my favorite,” Ryder said. “[It is great] when you and the animal are learning together.”

Being at the level Ryder is at is a lifestyle. There is a great amount of responsibility and work ethic that comes with showing sheep, and Ryder has adapted to it very quickly.

Ryder’s mom Ashley Longmore, who is also the Box Elder County Extension agent explains, “The responsibility, dedication, joys, and heartbreaks are what make dedicated livestock kids upstanding members of our community. They learn that dedication and hard work in the barn pay off in the ring. They learn more from their losses than their wins, they go home and work harder, they reach out and learn more. They never stop striving to be better showmen, better leaders, and better all-around people.”

For Ryder, it’s not all about the awards because of the love he has working with the sheep. The heartbreaks, responsibility, discipline, and skill are all part of what makes Ryder a great showman and even better person. 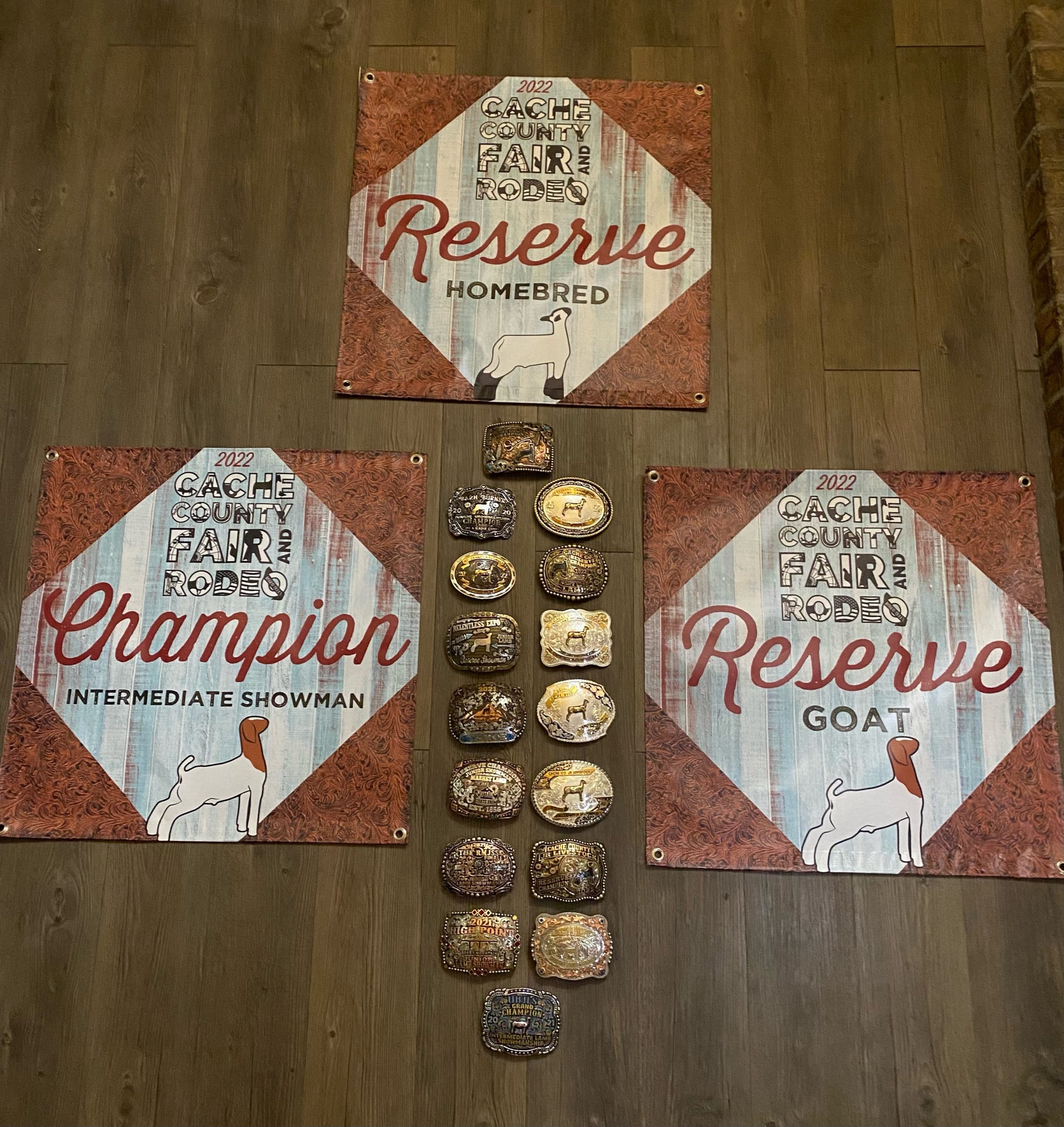 Ryder working with a sheep at his Mt. Sterling home. 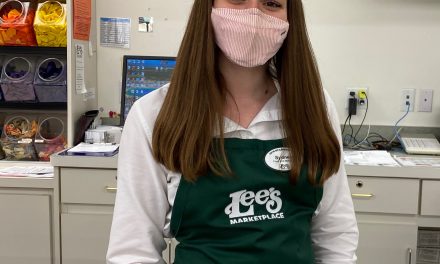 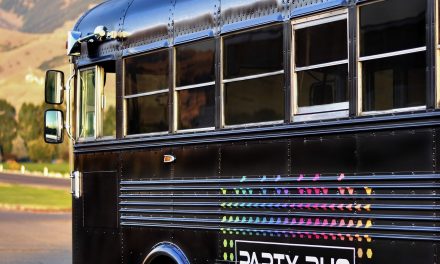 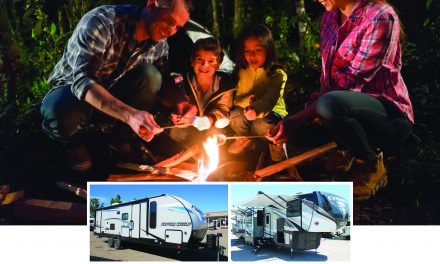 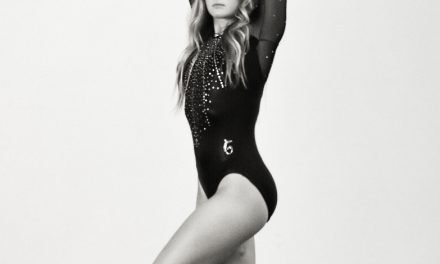