Ready or Not: Are You Prepared? 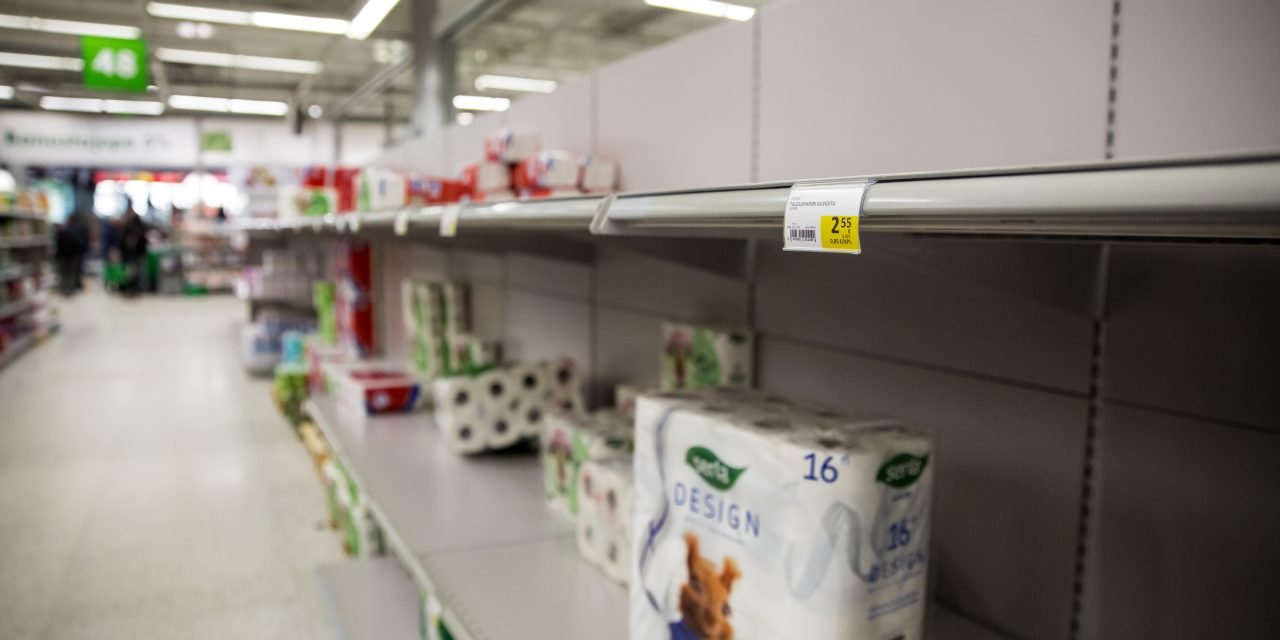 Will you ever be able to look back on the wild ride that was early 2020 and not bring up toilet paper? When a pandemic hit and towns were shutting down, and then an earthquake shook up northern Utah, that was the commodity that was flying off store shelves. And for those who didn’t beat the rush, that was likely a pretty big bummer. But for those who had a year’s supply stored in their basement even before the pandemic hit, it was no biggie. There they were, confidently walking in and out of their bathrooms like superheroes, quietly living their normal lives behind the scenes.

Emily Clyde, a North Logan mother of seven and grandmother of more than 30, many of whom reside in Cache Valley, is one of those unsung heroes living among you. For her, keeping plenty of extra food and supplies on hand is something her parents did, and she has made a lifelong habit of it. Even though her children are adults, she relates, “I still store a ton because if we did find ourselves in an emergency, I would likely be feeding more than just a few.” 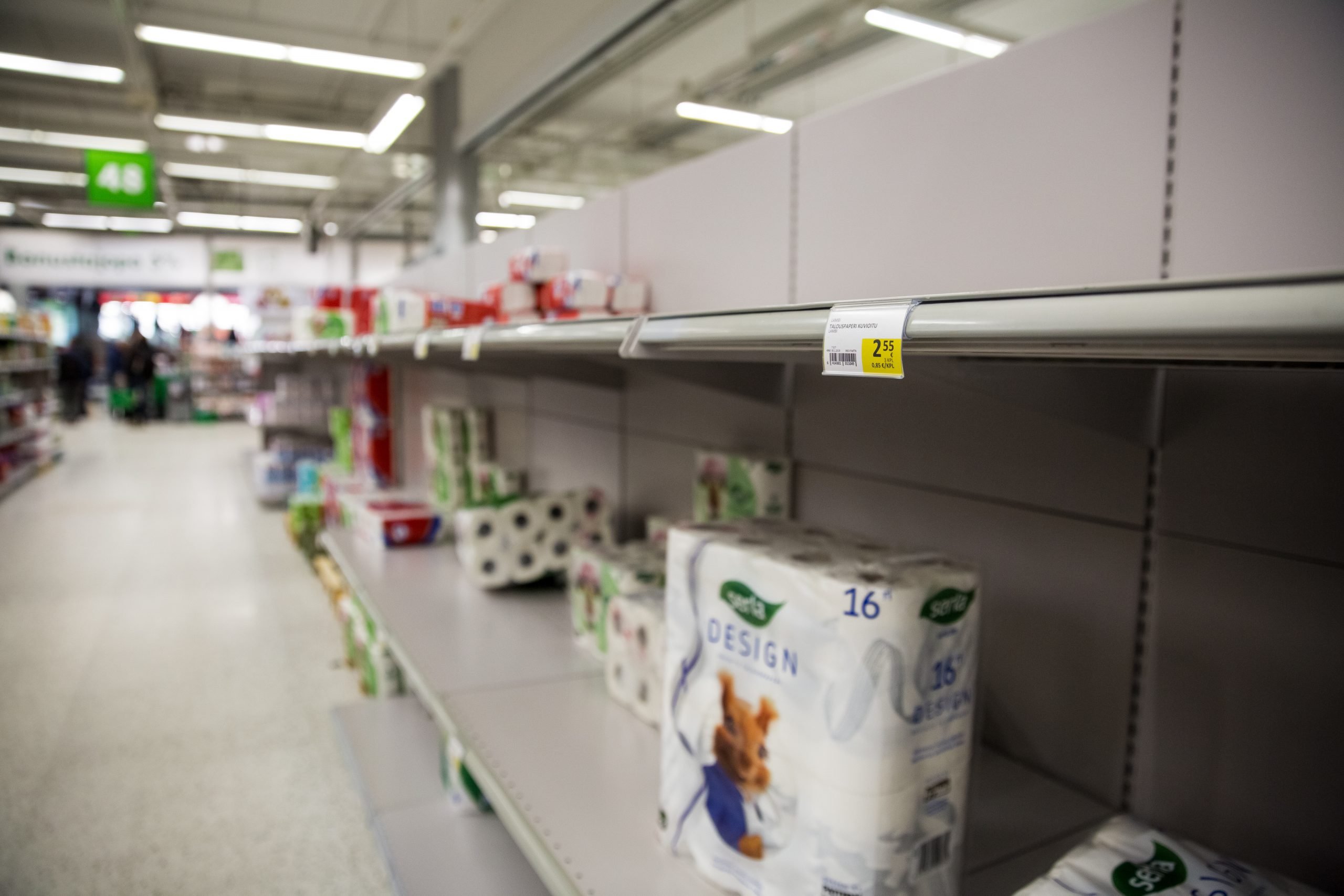 But then there is the space and the issue of expired food if it isn’t being eaten up like it was when her children were still underfoot. “To cut back, I bought a freeze dryer,” Emily said. “That way my food takes up less space than things like canned goods and it lasts 20-25 years.”

Are you wishing she was your mom right now? And if not right now, if all the stores were closed in an emergency, you might. With some of the recent supply chain issues, that might not be all that far off.

If storing food and supplies for emergencies isn’t a thing you have been doing, how can you get started?

“I would say start with things that are cheap, like salt,” Emily said. “Just buy a few extras at the store when you go. Baking soda and vinegar are also really good items because they don’t cost much and can be used for several different things like cleaning, food preservation, brushing teeth — they can be quite essential.”

Speaking of essentials, what is likely one of the first and last commodities you use every day? Not to mention everything in between, from cooking to showering to laundry to drinking to growing plants … WATER. If you woke up one day and couldn’t just turn on the tap and have clean water run out, what would you do? How long could you really last without access to it? So, do you have some stored at home?

“What I have learned about storing water is that if you want it to be immediately accessible, the 50-gallon jugs aren’t always the best choice,” said Dianne Webster, who has daughters living in Hyde Park, Logan, and Providence, and has been known to load up on things like canned peaches and green beans.

But those tanks store a lot, so why aren’t they the best choice? If it’s hard to get to, it won’t be as helpful for something you drink and use as often as water. “You’ll want to store water in containers that are easy to lift and easy to grab.” The habit of buying a few cases of water bottles is a great idea.

Why does Dianne store and prepare? Simply put, “I want my family to survive,” Dianne said. “I have learned that strange things happen suddenly and certain things aren’t available. Recent shortages due to things happening in Ukraine or even when the pandemic hit and cargo ships couldn’t deliver supplies, make me think, ‘you never know.’”

After a lifetime of learning and storing food and supplies, Dianne says this to people who are just getting started: “Just look at your life and the things you typically use every day and store any of it that you can.” 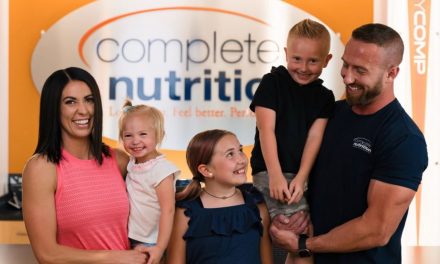 To Get Fit You Can Just Run Your Butt Off, Right!? Wrong.