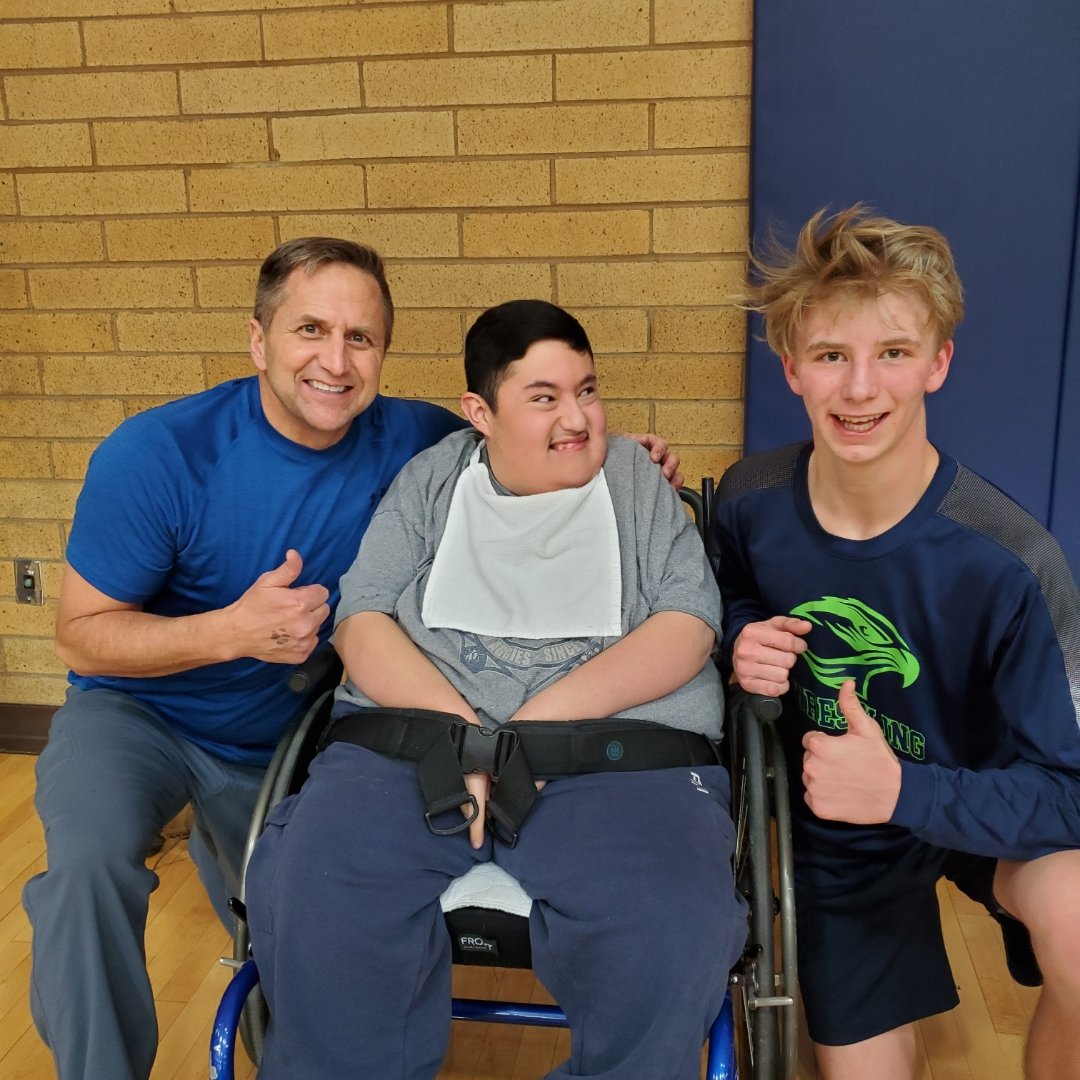 The duel between MCHS and Ridgeline High School (RHS) started as most do; the national anthem played, senior wrestlers were honored, and the packed crowd prepared for competition. But then MC wrestlers honored community members who were facing challenges from both MC and RHS communities with blankets they made — something they hoped would boost spirits. And then, guest wrestler Gabe Martinez, a MCHS senior, was wheeled onto the mat.

Gabe has a rare chromosomal disease referred to as 17P13.3. He’s confined to his wheelchair, and his mother Norma Martinez calls him “a bundle of joy” who loves school and has blossomed at MCHS, participating in guitar and social dance class.

Gabe’s seminary teacher Todd Condie and coaches from both schools set up a wrestling match between Gabe and Brannon Ure, a wrestler from RHS. Brannon and Gabe playfully wrestled and Brannon ended the match by falling to the mat. The crowd went wild and chanted Gabe’s name to his delight.

“At first he wondered, ‘what’s going’ on as he went to the mat, but then he was clapping and raising his hands,” Norma said. “I was in tears; there wasn’t a dry eye. It was so exciting and amazing, and Gabe loved it.”

This atmosphere of service and inclusion isn’t new to MC wrestling. At a duel earlier in the season, Laura Vanderbeek of Hyrum was honored with one of the wrestling team’s blankets that they give to someone facing challenges. Laura had recently been in the hospital with concerns about cancer and had undergone extensive surgery. Her husband and daughter had to help her walk out onto the mat to receive her blanket.

“I honestly shed a few tears over their kindness,” Laura said. “It touched my heart and reminded me that amid the junk that life throws at us there are kind-hearted people doing good things.”

Laura believes this effort to serve is one of the reasons why MC wrestling is successful, and they are successful. The team capped its 2019-2020 season with their second state championship in three years, the seventh in school history. Year after year, the program produces individual state champions and repeatedly captures the region champion title. The MC wrestling program was built by legendary coach Davie Swensen, who started coaching
at MC in the 1980s and continues today as an assistant coach.

At the beginning of the season, wrestlers bring their scissors to practice and they — not their moms — make blankets. Last season they gave away 11 blankets: four to the MC community and seven to the opposing teams’ community in that team’s school colors.

Jason Lee, MC head football coach and assistant wrestling coach, brought the blanket tradition with him when he moved to MC from Cedar City five years ago. He says he’s grateful for mentors at Cedar City High School where he coached for about 17 years. It was a coach’s wife there, JoNell Hone, who he gives credit to for starting the tradition. In a sport of brawn, discipline, and willpower, the philosophy of the blankets is to teach athletes service and compassion.

“There’s more to sports than beating your opponent,” Jason said. “Don’t get me wrong, you have to have grit, but there’s a time to serve and find someone to serve. It’s about teaching kids that it’s more about life. Championships are awesome, but they don’t come along all the time.”

Jason said it was a special experience to honor Deserae Turner, a 17-year-old shooting survivor, with a blanket at the Green Canyon duel. “She is an inspiration to us; it was a neat experience to see her and her mom light up when they were honored.”

He says the team randomly receives thank you cards from blanket recipients. When they share them with the team, Jason said it hits home to the wrestlers that they made a difference in someone’s life. 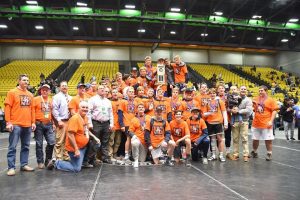 Mountain Crest wrestlers celebrate their 4A
championship on February 15, 2020.

According to Trina Johnson of Avon, in a time when sportsmanship seems to be dwindling, it’s refreshing to see athletes thinking about others. Trina is a longtime MC supporter whose love for wrestling started over 30 years ago when her brother was a three-time state champion. Since then, her two nephews and son have wrestled for MC, all champions. Trina loves MC wrestling’s positive atmosphere.

“I love the tradition,” Trina said. “A blanket is so comforting, and it gives me goosebumps when we give them. The smiles and tears say thank you, someone sees me.”

The message seems to be getting through to the wrestlers who have participated. One of these is Jonah Longmore, a MCHS senior.

“I’ll remember watching their reaction [those who received a blanket] and how they felt,” Jonah said. “It’s a memory I’ll have forever. Winning is great, but it’s about the experiences and service that will be with me for my whole life.” 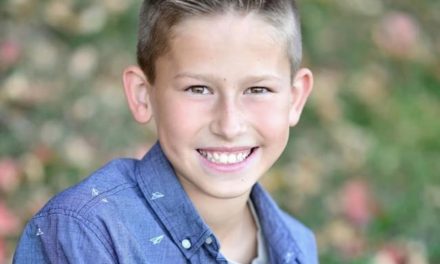 Do it For Dawson 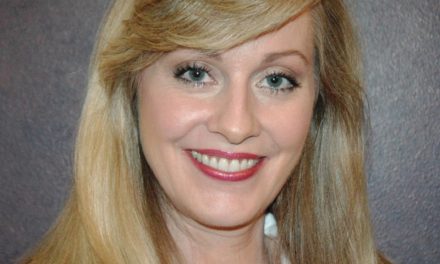 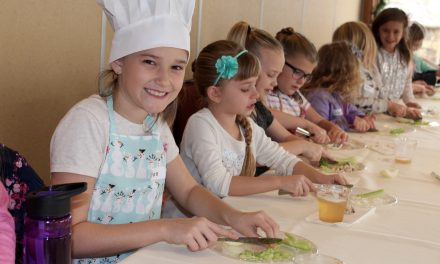