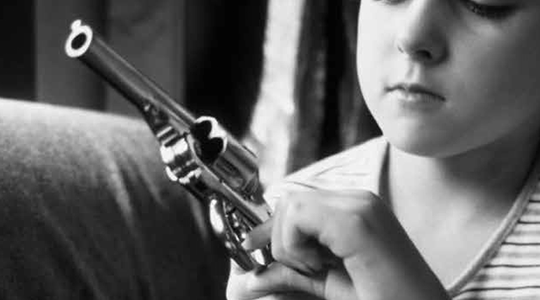 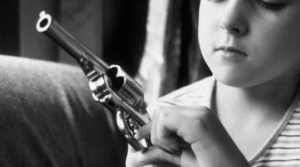 
Last month marked the four-year anniversary of the school shooting that took the lives of 20 students and six staff members at Sandy Hook Elementary School in Connecticut.

In an effort to help prevent gun violence among children in the future, an organization called Moms Demand Action for Gun Sense in America  was founded by Shannon Watts, a stay-at-home mother of five and former communication executive. The organization’s goal is “to fight for public safety measures that respect the Second Amendment and protect people from gun violence.” A similar group of Americans are working together to end gun violence and build safer communities through an organization called Everytown for Gun Safety. Sadly, the number of school shootings occurring in America is still incredibly high, and according to Everytown, “Since 2013 there have been more than 200 school shootings in America — an average of nearly one a week.” Chapters for both groups are established in every state with more than 3 million supporters. You can learn more and join these organizations by visiting their websites.

Utah State Senator Todd Weiler recently passed a bill entitled, S.B. 43 Firearm Safety and Violence Prevention, which makes funding available for all Utah schools to either bring in live presenters or show a video to teach students what to do if they come in contact with a firearm, and what to do in active shooter situations.

To respond to the frequency of guns in the media and the curiosity of children, a campaign called Be Smart provides resources for parents, educators and community members to help teach responsible gun storage and gun safety awareness. Kids Health states, “Guns are in more than one-third of all U.S. households, making it extremely important to talk to our kids about the potential dangers, and what to do if they ever come in contact with one. A child as young as 3 has the finger strength to pull a trigger.”

Let’s all do our part to help keep our kids safe by following these tips from Kids Health and Safe Kids Worldwide.

Talk to your kids and their caregivers.
Explain how a gun on television or a video game is different from a gun in real life. For example, you could say, “A gun, in real life, can seriously injure and even kill a person.” Teach them to never touch a gun and immediately tell an adult if they see one. Talk to them about safe gun storage.

Many kids are raised with guns in their home, particularly if hunting is a part of family recreation. If you keep a gun in your home, it is important to teach your kids to act in a safe and responsible way.

Ensure the safest possible environment. Take the ammunition out of any gun stored in your home. Lock guns with an effective child-resistant gun lock and keep them out of reach and sight of children. Hiding guns is not enough. Store ammunition in a secure place apart from the gun. Store the keys for the gun and ammunition safes in a different area from where you store household keys. Keep the keys out of reach. Secure gun-cleaning supplies, which are often poisonous. Never leave the gun unattended when handling or cleaning it. If you decide you no longer need to have a gun in your home, dispose of it safely. Consult with law enforcement in your community on how to do this. 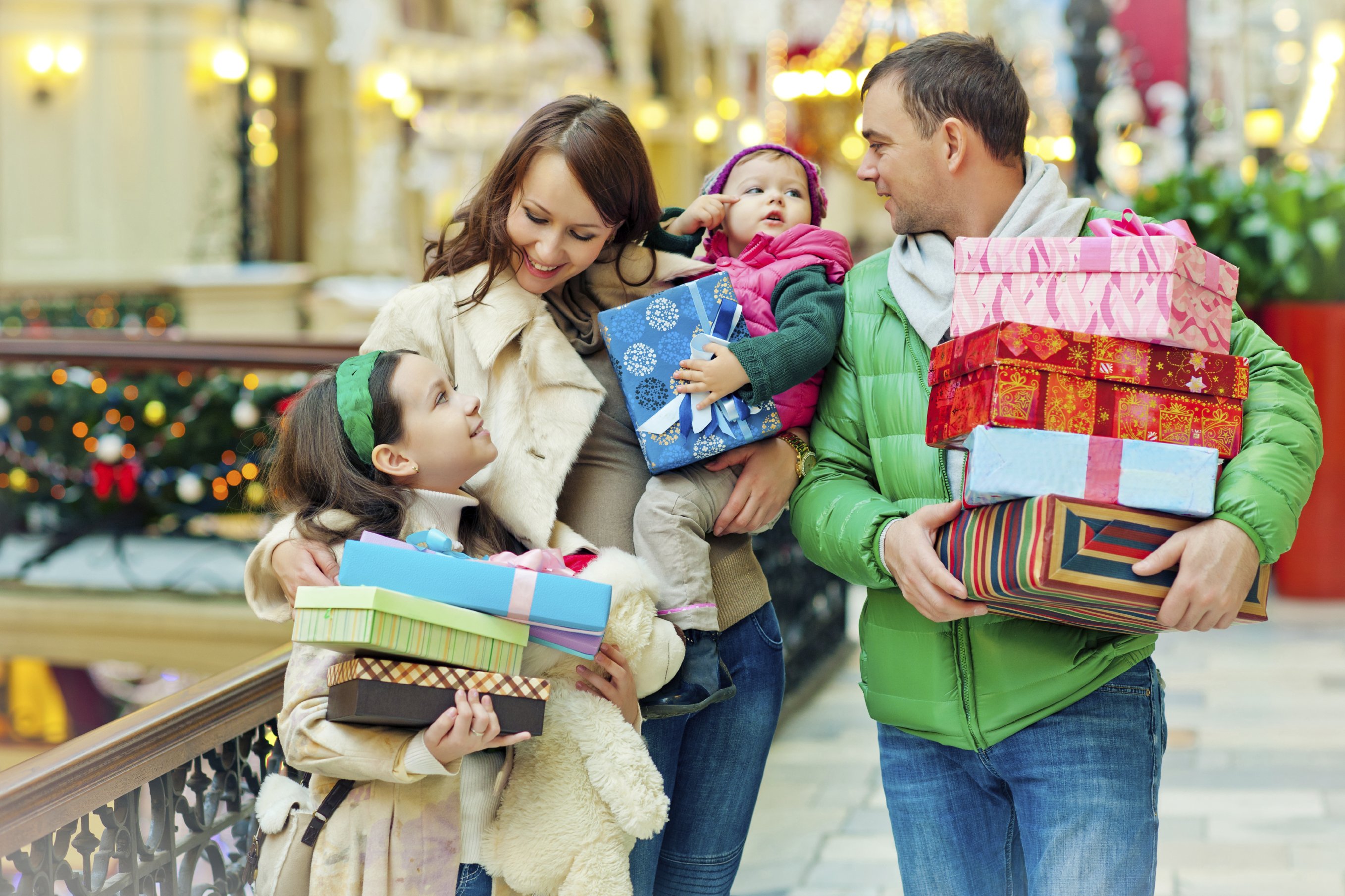 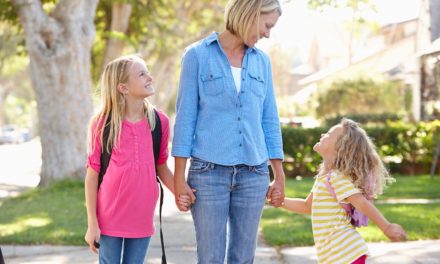 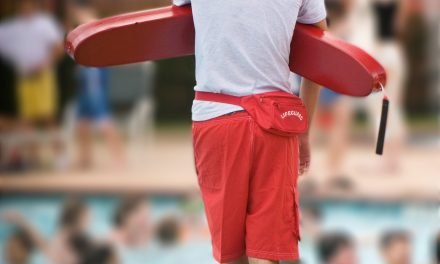