McGregor Brough | Not an Ordinary Kid 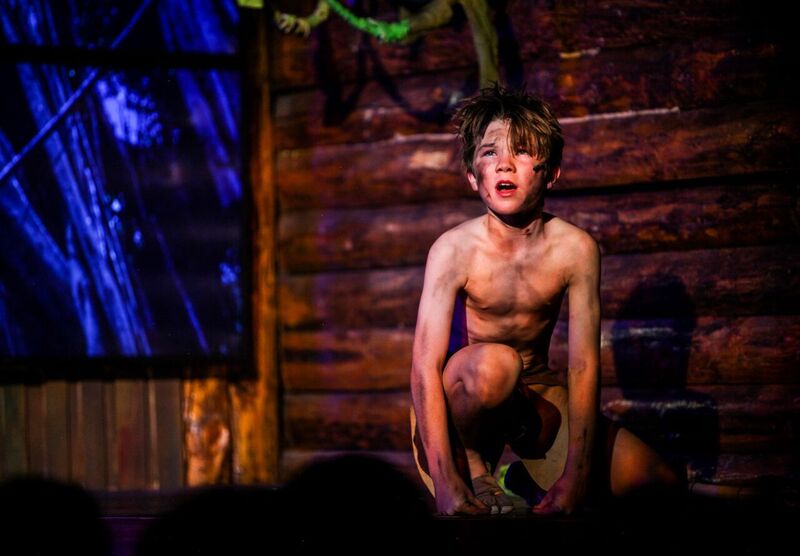 Cache Valley Family Magazine contributing writer Tara Bone, recently teamed up with local middle school students to find and share more stories about the remarkable people of Cache Valley.  The Middle School students learned about the people in their neighborhood while developing their writing skills.
This People in the Neighborhood article is written by Barek Davis, a 7th grade student at Thomas Edison Charter School.
Hanging out in my backyard with McGregor Brough, he seems like a normal kid, but he isn’t. He’s a 12-year-old star actor. He has acted in many plays and he loves being an actor.
When I asked him why he loves doing plays, he said, “Because they’re fun, and because you get to meet a lot of nice people.”
I also asked him how old was he when he started doing plays. He said, “Nine years of age, nine years old, nine years young, however you would like to pronounce it, oh, I sounded like a teacher . . .” When I asked him if he was scared the first time he acted he said, “Nope.” Wow, this kid has some guts.
He has played so many roles in so many plays. These roles include Chip in Beauty and the Beast, Tiny Tim in The Christmas Carol, a merchant in Aladdin, Mowgli in The Jungle Book, and twice he has played young Tarzan in Disney’s Tarzan. His most recent role was Pugsley Addams in The Addams Family, with Four Seasons Theatre Company.
Out of all those plays he said that his favorite acting job was “probably playing young Tarzan, in Disney’s Tarzan with the Pickleville Playhouse.”
I asked McGregor what his next play was going to be and he said, “I have no clue, I think I’m gonna take a break for a while.”
You can tell that this 12-year-old actor is not scared, and is a star in the making. He loves acting and said that he wants to be an actor when he grows up. For now, he is content on taking a break from plays and just wants to play football in my backyard with me and be a normal kid for a little while. Little does he know that taking a break from acting might make him a normal kid, but he will never be an ordinary one. 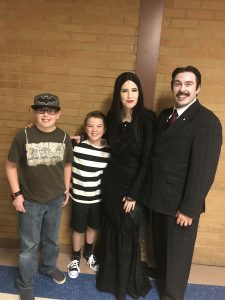 McGregor Brough in his role as young Tarzan. 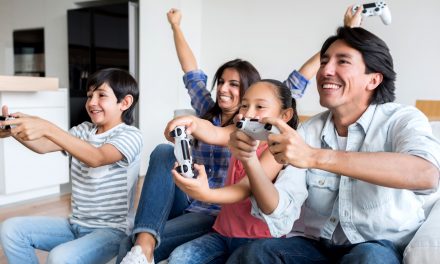 Helping Children Be Courageous in the Face of Uncertainty 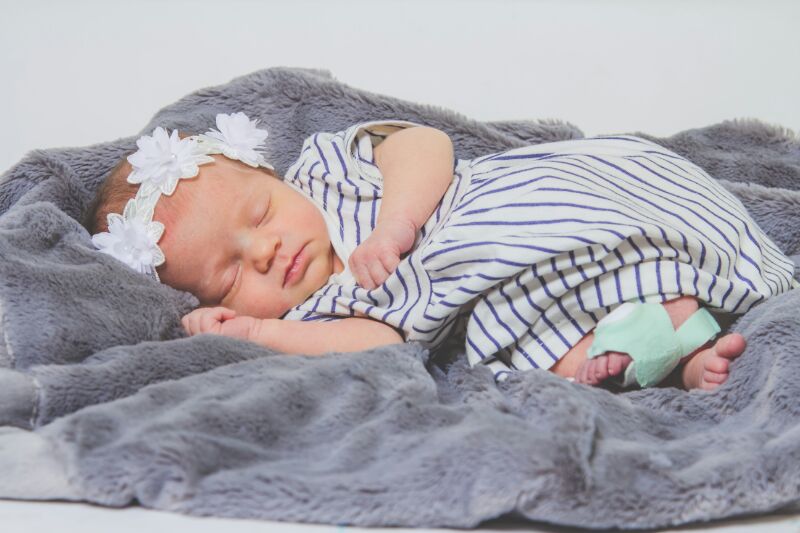 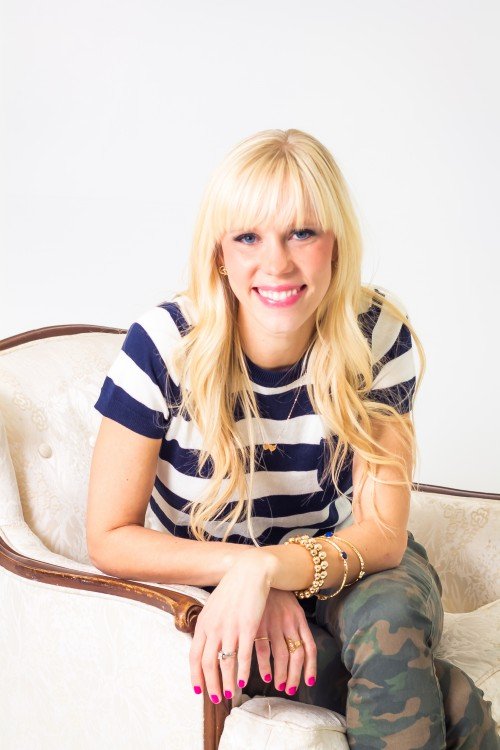