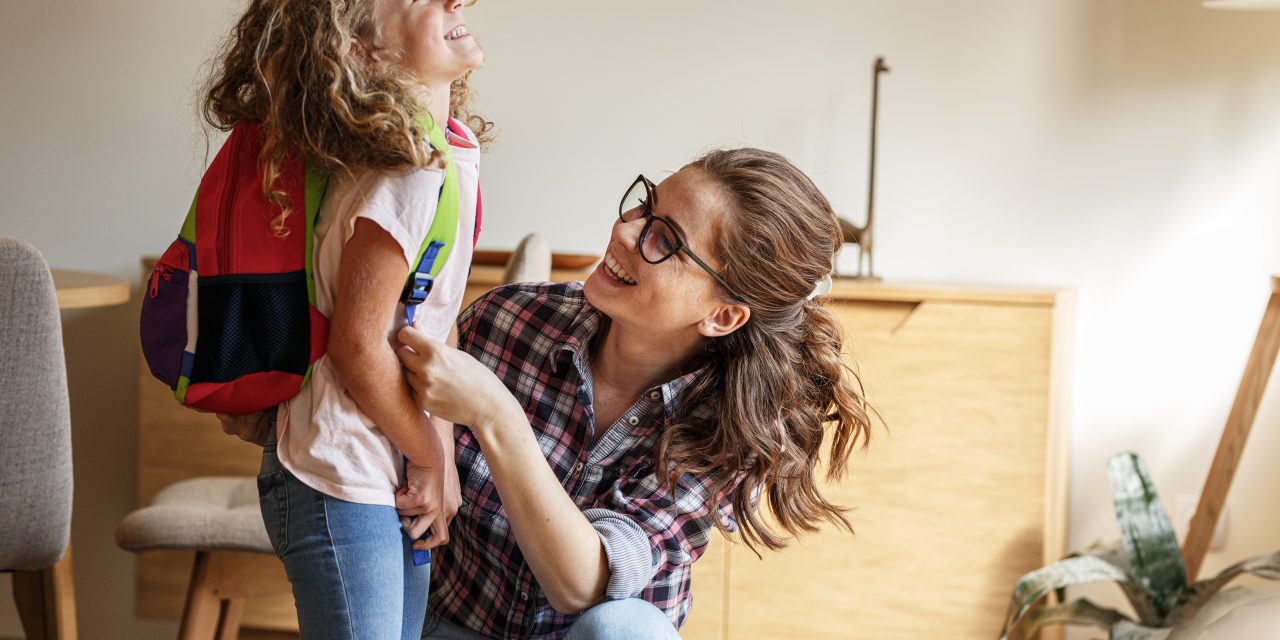 9 WAYS TO TURN A BAD MORNING AROUND

I thought it was an ordinary Tuesday. A day full of hope and promise for fun and learning. A normal day — until I looked at the clock.

One minute the clock is kind, telling us we have plenty of time to get our people ready and out the door for a new day. Suddenly, it changes, almost screaming at us, “Hurry, hurry, hurry. We’re all going to be late!”

There is a missing shoe and cereal spilled on the floor. A stuck backpack zipper and a forgotten math test. I didn’t even hear myself until I was at least six words into a rant about us always being late and we can’t keep doing this and where in the world was that missing shoe?

We did what we always do. We let the dog clean up the cereal, I insisted (rather forcefully) on my youngest switching to a different pair of shoes, I started spouting out math facts as I worked on the zipper.

We were getting it done, but none of us were happy, and this was not the way I wanted to send everyone off on their day. Have you had mornings like this?

A bad morning does not mean a bad day. Here are nine ways to turn things around:

Seriously. It helps. Let out all that you’re holding on to and breathe. It sounds so simple, but research shows that breathing can change your state of mind, and perhaps that’s the best way to turn things around.

Many of us wear our multitasking crowns with pride, after all, we are parents and there is so much to get done. Multitasking is often counter-intuitive, making us less productive because we are unable to organize information well. Plus it increases the stress hormone in the body. When things are going bad the one thing we don’t need is stress. So, pick one thing you can do. Address the broken zipper, and then move on to the next. Picking one thing at a time and working through your micro-emergency list in a serial fashion will help you get more done with less stress for everyone involved.

Being honest goes a long way, especially with kids. They know you’re upset just by a look or the sound of your voice. It is OK to tell them the morning isn’t going well. It’s good for them to see that we can identify things that aren’t ideal. Saying something like, “Boy this morning is not going the way I hoped it would. Could we turn it around together?” shows your child that you recognize how things are and that you need their help to make it better. Let them be an active participant in turning things around. You’re giving them useful skills for later in life.

And, while you are at it, get them in the habit of prioritizing and serializing the task list instead of frantically trying to do five things at a time. Think aloud: “Alright, let’s see how we can go about this. First the broken zipper, then the shoe, and on the way to school we can look at math facts.”

This one feels hard for a lot of us because it means we are human and we are admitting it to our children. I’ll let you in on a secret: They already know.

Saying you’re sorry for the way you spoke to them or the way you tossed all the shoes out of the shoe bin shows that it’s OK to make mistakes. Plus, it will help you let go of any mistakes and move on. Kids are usually a pretty forgiving bunch. 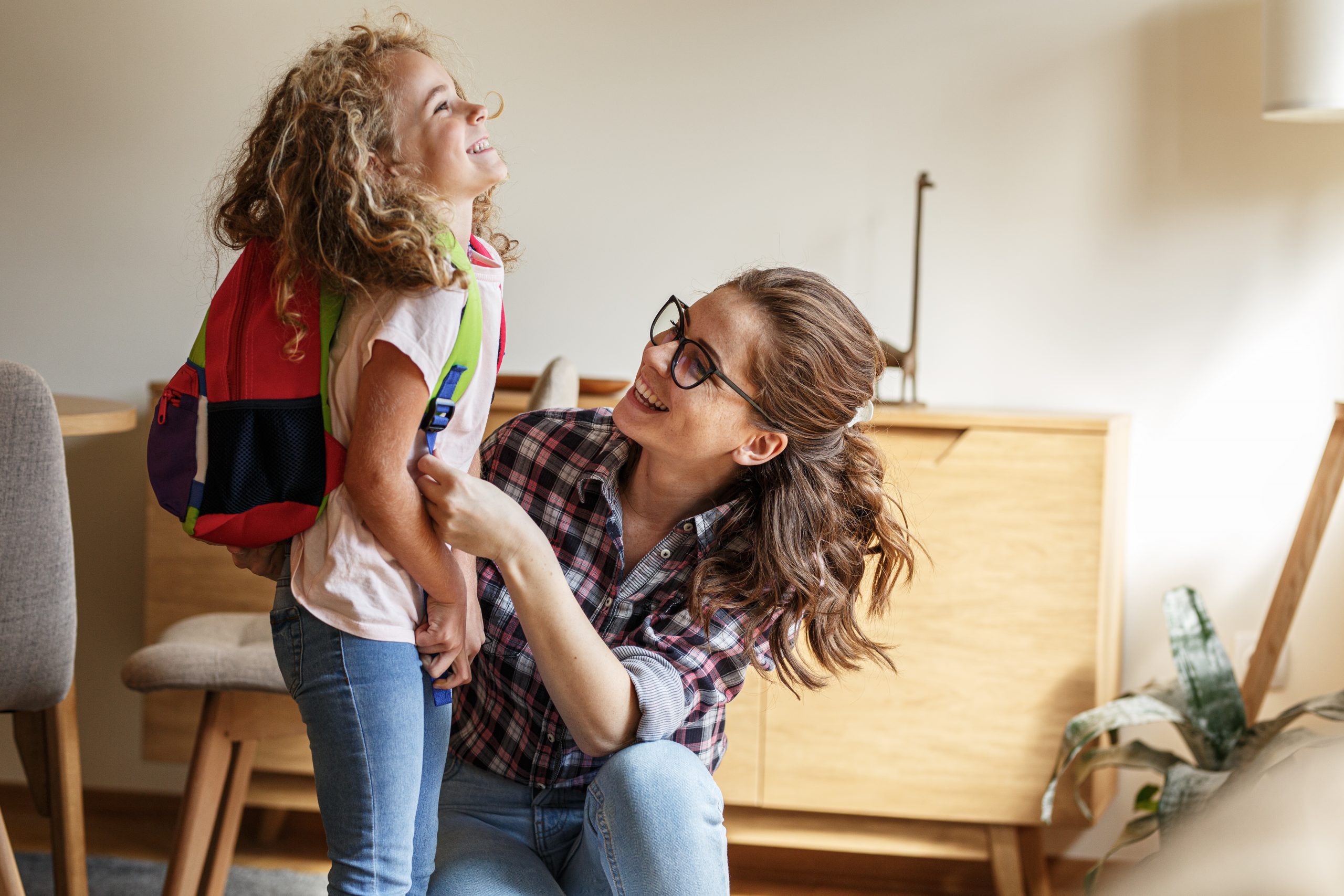 Take 30 seconds and have everyone freeze. Stop looking for the shoe. Stop cleaning up the cereal. Stop huffing around the house. We have 86,400 seconds in a day. Surely we can spare 30.

If you feel up for it, do a few deep belly breaths together or get everyone to do 30-second wiggle to shake the harried feeling out. Once they get past the shock of actually stopping the frantic rush to beat the clock and start doing something fun instead, they will likely start giggling. Laughter releases stress and you will all be in a better shape to take your morning back. Anything that will let you create a pause in the frantic downhill slide of the morning and turn it around into a playful happy one again is game.

It may sound cliché, and it may be the last thing you’d think of doing, but that’s part of why it works. Think of something you are grateful for, right in the moment. Better yet, say it out loud. You can shift those feelings of stress and a lack of control just by being grateful.

The easiest one that works every time? “I’m grateful for you.” Not only will it change your mood, but it will change your child’s mood. The day will be looking better already.

Before I say anything else you should know, I hate to be late. I’m the person that considers on time 15 minutes early. But the truth is, it is OK to be a few minutes late now and again. What’s the worst that can happen? Your kids will be late to school and perhaps get a tardy slip. Let them. They will learn to make better choices and will be motivated to get out of the house early next time without you having to nag them. You will be a few minutes late to work. So be it. You will choose to wake up a little earlier tomorrow, or you will learn to be better organized, or you may just learn that it really isn’t that big a deal to be late once in a while and learn to lighten up.

Any way, everyone is learning something important.

So, take a deep breath, and say out loud for the benefit of everyone involved: “Alright, we’re going to be late today. We’ll deal with the consequences, learn from it, and try not to let it happen again in the future, alright?”

Whatever happened and whatever is to come, hug your kids. Taking a moment to hug your child helps bring stress levels down and lays the foundation for what really matters to you. You love your child. Choosing that moment, even in all the busy chaos, reminds you both how important you are to one another. 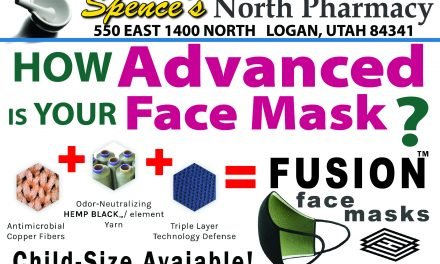 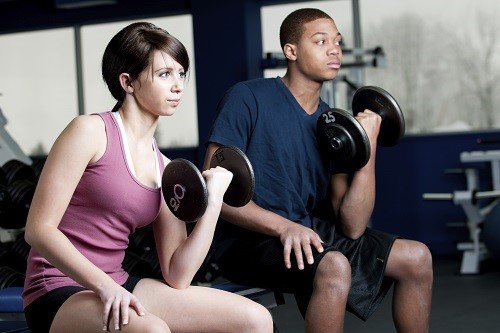 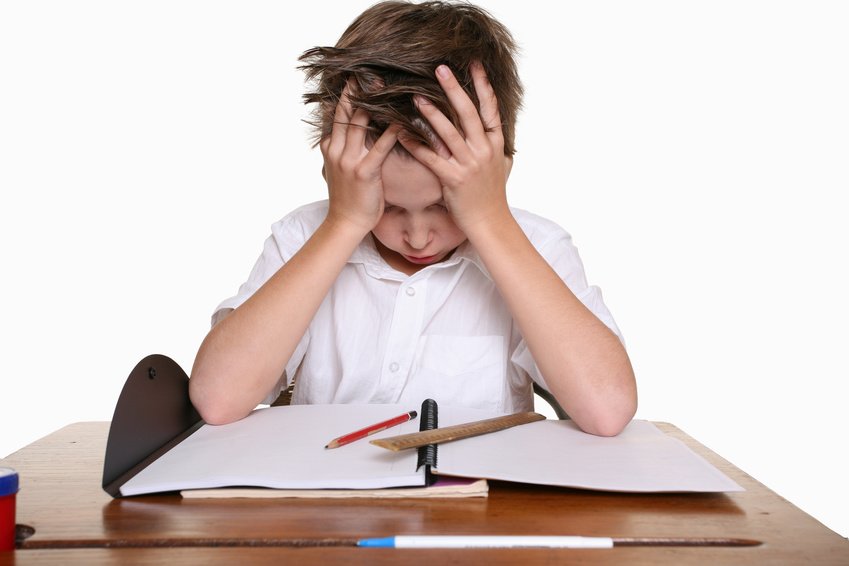 Poor Academic Performance? It Could Be a Vision Problem 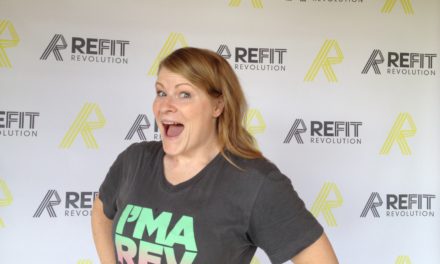 Inside Out: Local Mother and Athlete Uses Fitness Program to Make a Difference