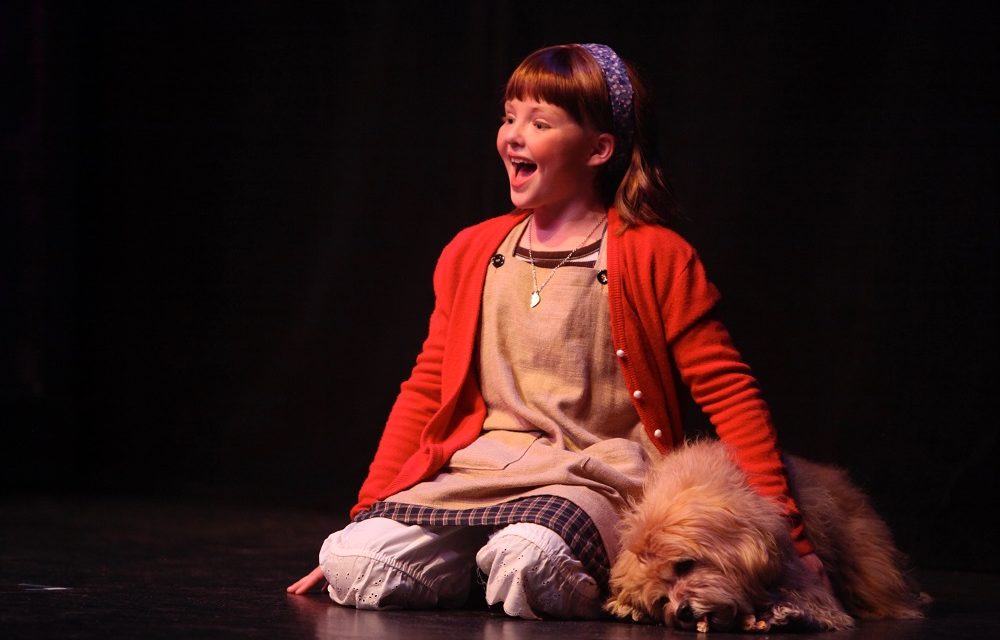 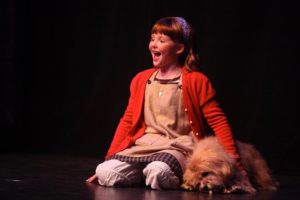 Jay Richards founded Music Theatre West 10 years ago at a time that he says the community theatre scene had faded out of Cache Valley.

Since then, they have produced two or three shows each year, and have employed the talents of local actors, artisans, musicians, seamstresses and more to produce regional theatre-level productions with live orchestras and professional sets.

Among the actors who have been regularly involved in their productions is 16-year-old Grace Mickelson, who has been performing with the theatre company since she was 5. “Music Theatre West is kind of my home,” Grace said.

Grace gives credit to her mother for helping her recognize and develop her talent. “I’ve been singing as long as I’ve been talking,” she said. “My mom put me in some summer camps, and I thrived! She encouraged me to audition for some real shows, and both she and my dad have been so supportive ever since.”

Some of Grace’s favorite roles with Music Theatre West have included, Annie in Annie, Beth in Little Women and Mary Lennox and in The Secret Garden.

Grace is a junior at Green Canyon High School, and enjoys performing in high school productions. Last year she was one of the mer-sisters in Sky View’s The Little Mermaid and she is currently a member of the Green Canyon Crescendo Choir.

“I tribute my successes and learning to Jay Richards and Debbie Ditton, who have taken many chances on me and are so very good at what they do,” Grace said. “They have shaped me as a performer and as a person. I don’t know if I can ever repay them for that.”

Grace hopes her time on the stage is just beginning. “[Performing] is something I would like to do for the rest of my life,” she said. “It is a joyful thing for me. I know it won’t be easy, but I’m willing to put in the work. I feel like it is what I was put here to do.”

Grace will be performing as one of the daughters, Chava, in Music Theatre West’s upcoming production of Fiddler on the Roof, which plays at Ellen Eccles Theatre October 12-17. Directed by Debbie Ditton with Jay Richards as artistic director, Fiddler on the Roof is based on the tales of Shalom Aleichem, set in 1905 Tzarist Russia. The touching musical tells the story of Tevye, a poor milkman, who must weigh his family’s happiness against the traditions that have preserved a way of life in his village for centuries. 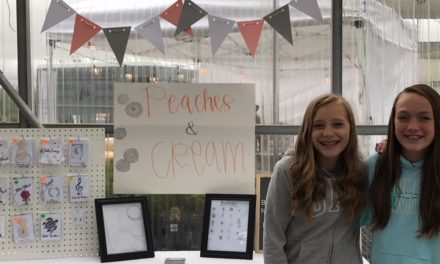 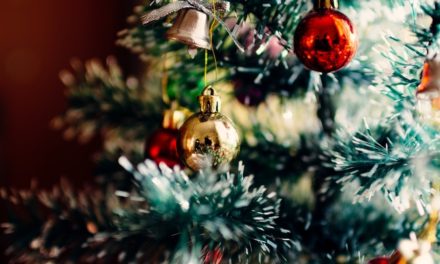 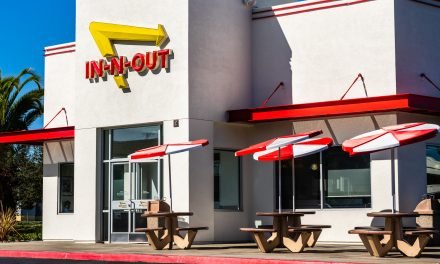 Target, or Costco, or Winco? Oh my! Rumors Busted — An Inside Look at Business Changes in Cache Valley