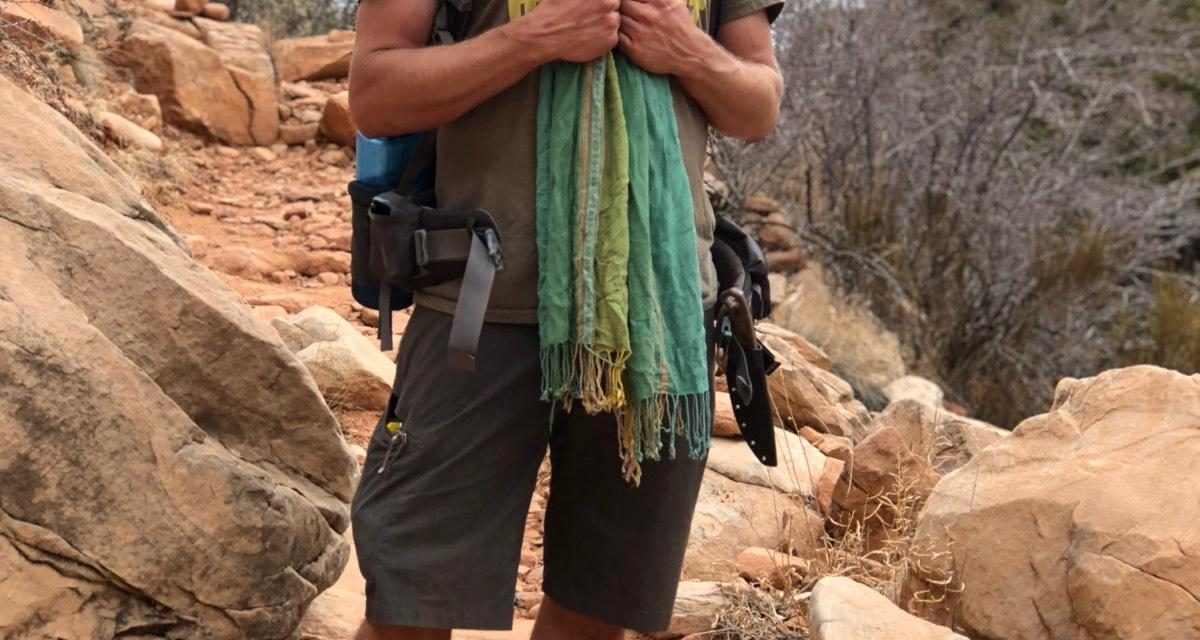 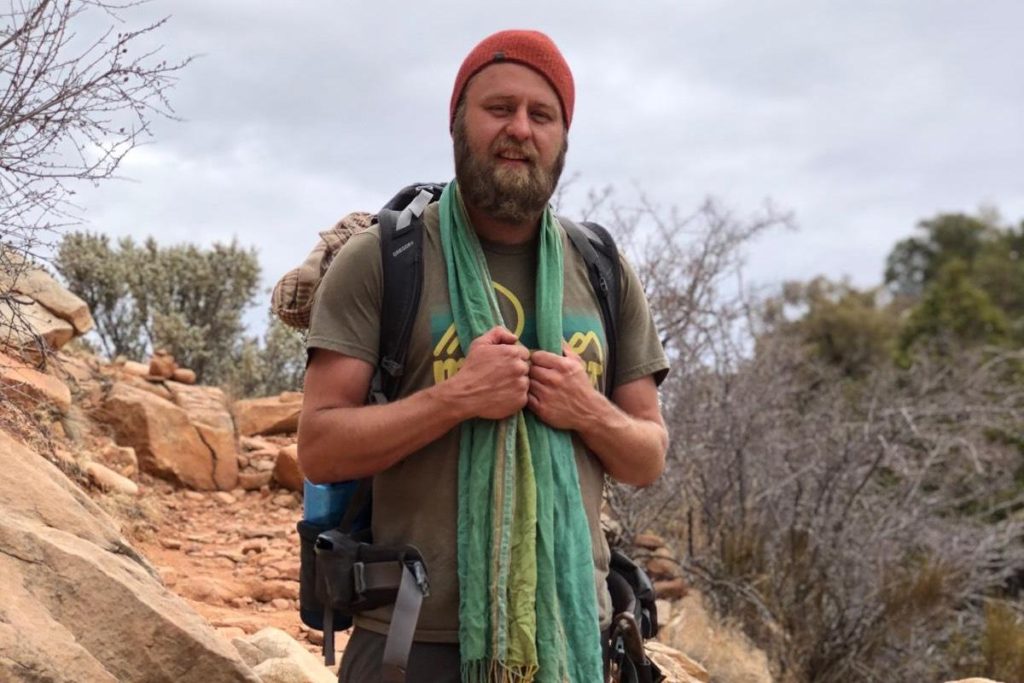 As an artist, coach, teacher, and avid backpacker and outdoor enthusiast, Justin Smith interacts with dozens of Cache Valley youth every week.

His desire to guide youth stems from the mentors he learned from as a boy growing up in Smithfield. He calls himself a “Cache Valley boy,” who benefited from scout leaders and teachers who helped him find his path.

At an early age, Justin knew he was an artist. He was influenced by his uncle who taught art at Bear River High School, and while attending Sky View High School he learned from renowned art teacher Zan Burningham. Burningham was a nationally recognized teacher who received the Milken Family Foundation scholarship in 1999.

Justin says not only did Burningham help him develop his love and skill for art, but she showed him how to mentor.

“She was amazing. She had a tradition of excellence and was always giving everything she had to her students,” Justin said.  “She’s the main reason I teach and teach the way I do.”

Burningham pushed Justin to be his best, helping him earn a National Art Society scholarship for his work. Justin went on to graduate from Utah State University (USU) with a Bachelor in fine arts in printmaking. Justin continues to create art and is working to grow his business, Magpie Press.

A highlight of Justin’s studies was traveling to Switzerland for a study abroad program that included doing work for Nestle. He returned to the program after graduation as a teachers aid, and says these experiences taught him to focus on the entire process; not just the end result. It’s focusing on the process, or the journey that influences how Justin works with youth.

Some of Justin’s most rewarding mentoring happens in the back country. Since 2005, Justin has guided numerous groups on day hikes and overnight backpacking excursions. From the Sawtooth Mountains and Wind Rivers, to southern Utah, Justin treks hundreds of miles every summer with his pack and paintbrush. 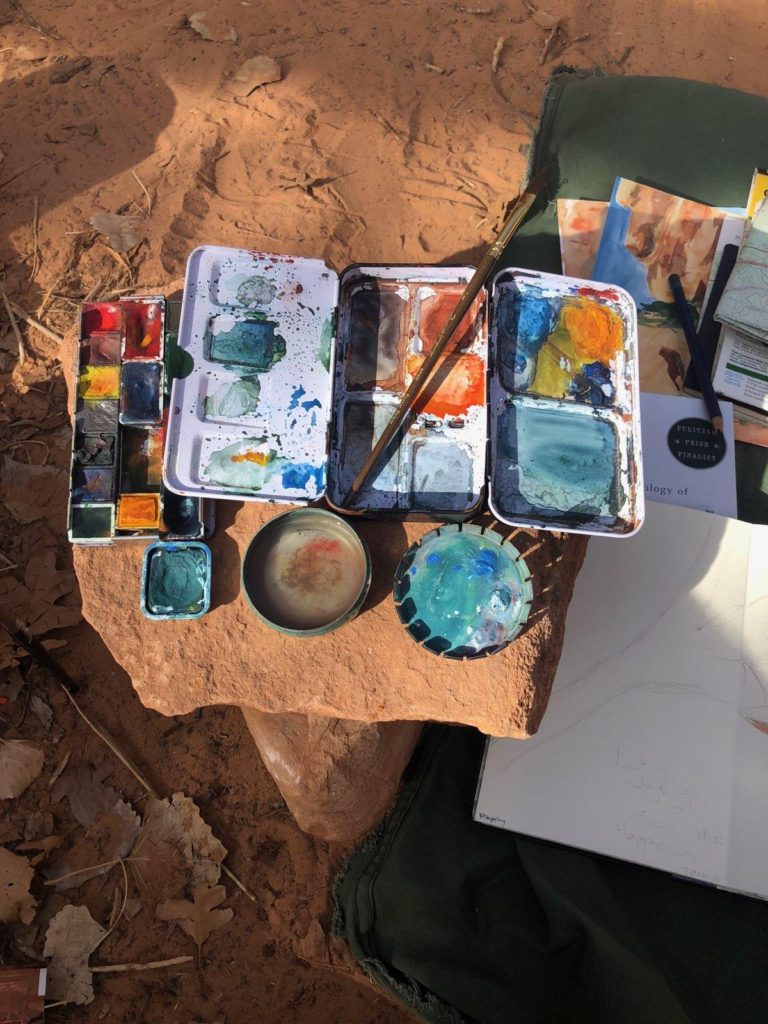 Justin earned the nickname “Sherpa” from the kids he coaches and leads in the mountains. In the back country, Sherpa Justin finds inspiration for his art and opportunities to experiment on new recipes. He is a self-proclaimed foodie who enjoys surprising fellow campers with unexpected and tasty meals.

Most importantly though, Justin feels there’s important life lessons to be learned in nature. He has seen youth develop confidence as he works with them outdoors.

“In the age of Instagram and social media, it’s critical for kids to get in the back country and cut out the distractions, to figure out who they are,” Justin said. “If we climb a 12,000-foot mountain, it gets them to believe in themselves and prepares them to have more confidence in all aspects of their life.”

Justin spends a lot of time teaching groups how to plan and prepare for backpacking trips. He said it’s rewarding to see kids who have never been camping realize there’s more to life than sports or video games.  Simply stated, Justin says when backpacking you realize what’s important because “[If] you don’t pack the most important things, you get hurt or you die.”

Justin’s love for the outdoors began with scout leaders who showed him the mountain way and now he’s passing that love on. He’s mentoring the next generation and helping them discover their own path. 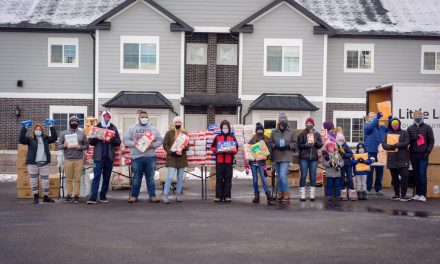 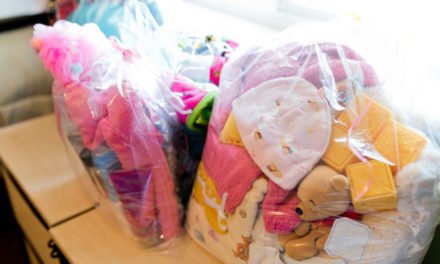 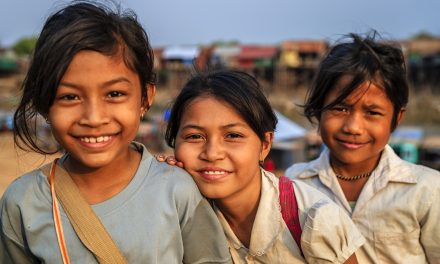 Malouf Strives to Establish a Community On Watch 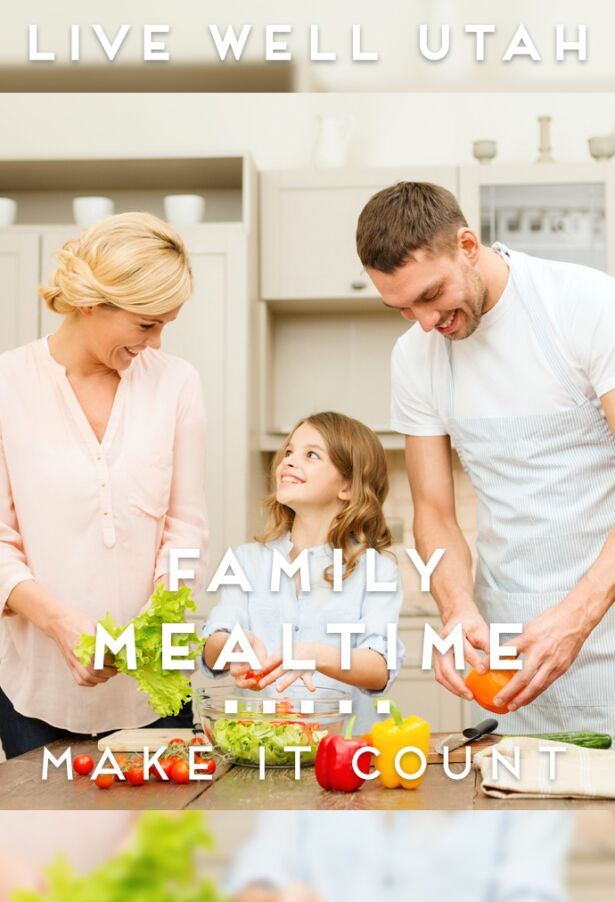