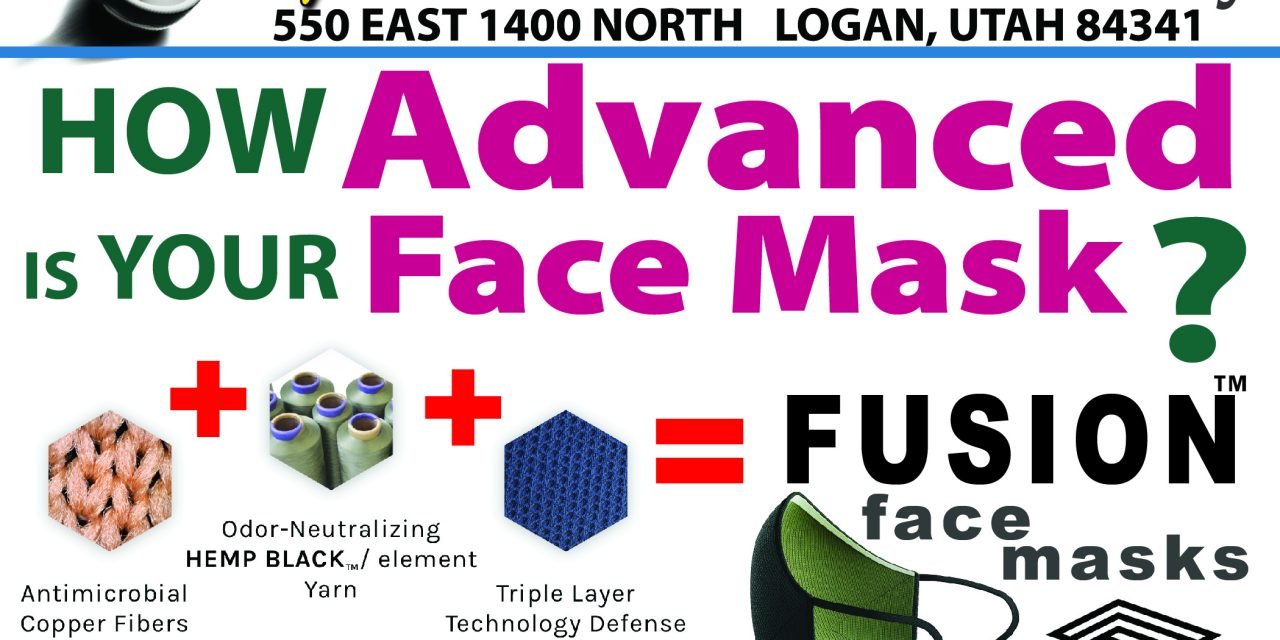 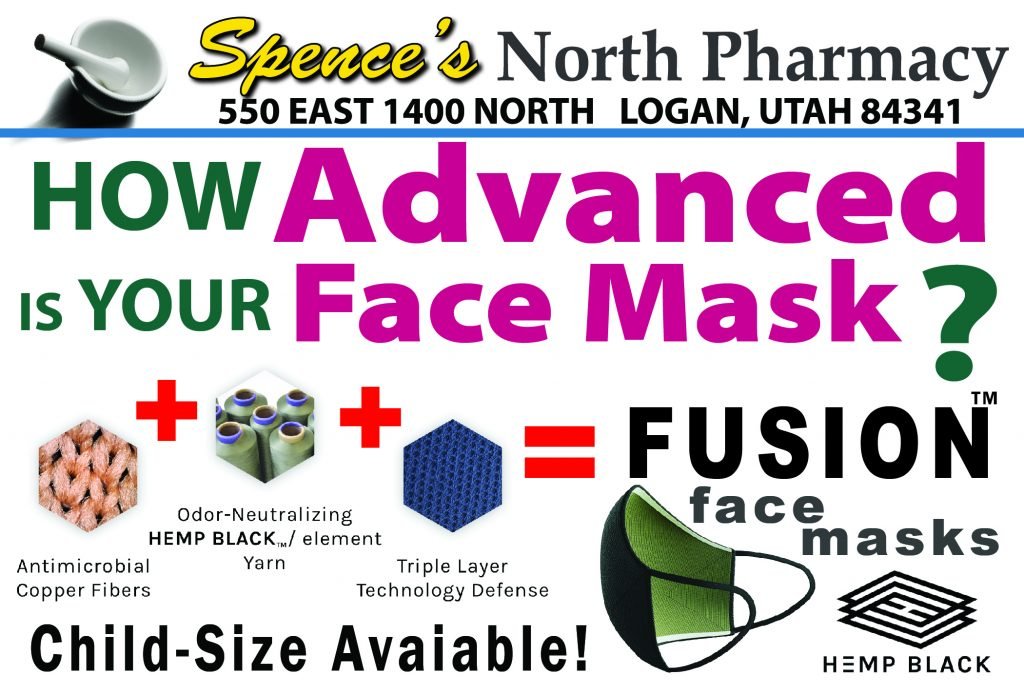 THE ARRIVAL OF the COVID-19, SARS-2 virus has created a major disruption in the lives of individuals everywhere. These disruptions can be extensive and can result in increased stress, decreased sleep, and dietary deficiencies caused by food chain disruption.

While the cure for viral diseases such as COVID-19 are unknown, what is definitely known is that individuals with underlying co-morbidities and individuals experiencing nutritional deficiencies are at a greater risk for a more severe
outcome if they contract the virus.

The most supportive nutritional supplements being reported are the very nutrients that many Americans are deficient in. Vitamin C, for example, is absolutely critical for the proper functioning of immune cells. However, humans are the only mammal on earth that do not make their own Vitamin C. Human Vitamin C needs to
be obtained from the diet. Because Vitamin C is water soluble and not stored in the body, it needs to be obtained every day.

Besides being essential for the proper function of immune cells, Vitamin C is a powerful antioxidant that protects the body from oxidative stress caused by free radicals.

Vitamin C has been used for years to reduce the symptoms of colds, about one quarter of which are caused by other coronaviruses. Perhaps the most direct evidence for Vitamin C’s use in the treatment of COVID-19 are studies published earlier this year in which Vitamin C reduced symptoms in patients with sepsis and acute respiratory distress syndrome caused by viruses, and a study in which administration of Vitamin C significantly reduced the time patients spent on ventilators.

The value of Vitamin D in healthy immune function is unquestionable. Several studies conducted early in the pandemic found that countries with populations that had low levels of Vitamin D were more likely to have serious outbreaks and higher mortality rates. This correlates with U.S. studies, which found that individuals with Vitamin D deficiency were more likely to be hospitalized. Studies have shown that 42% of Americans are functionally deficient in Vitamin D.

Zinc is essential for immune-cell development, with several studies finding that it reduces the risk of contracting respiratory infections. However, about 30% of American adults are functionally deficient in Zinc. Zinc possesses several antiviral effects which are realized through the generating of both innate and acquired immune responses, facilitation of the normal functioning of the innate immune system, stabilization of the cell membrane inhibiting the entry of the virus, and inhibition of viral replication.

While not noted for functional deficiency, the other three ingredients in Immune Daily Support provide valuable immune support. N-acetyl-cysteine (NAC) is the biologically active precursor for the amino acid cysteine which, in
turn, is a precursor for glutathione.

Glutathione is the body’s premier antioxidant, with highest levels found in the liver and the lungs, both organs for detoxification. Glutathione has been found to have value in minimizing the pulmonary symptoms found with COVID-19. Daily administration of NAC will help to keep pulmonary levels of glutathione supported. Quercetin has shown preclinical benefit as an antiviral medication. Quercetin also serves to increase the take up of Zinc into the cells.

Finally, echinacea, used for generations, has been shown to help activate the immune system and stimulate certain immune cells that are critical to maintaining overall health. It also helps keep the respiratory system healthy when challenged, particularly during the winter months.

There are a few products that contain all of these supplements, such as Spence’s North Pharmacy Immune Daily Support. Contact your local pharmacy or health and wellness store for more information on the availability of other products. 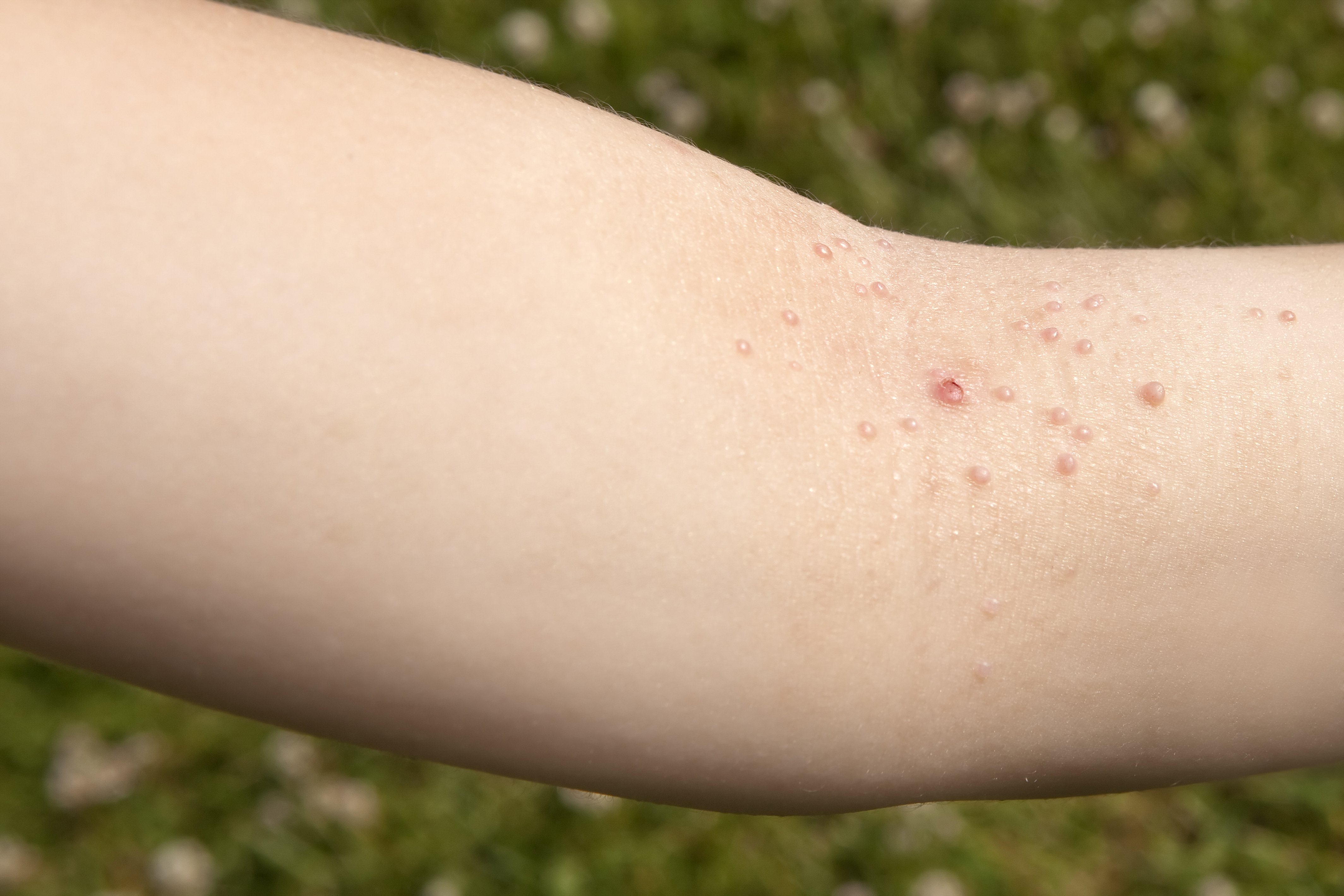 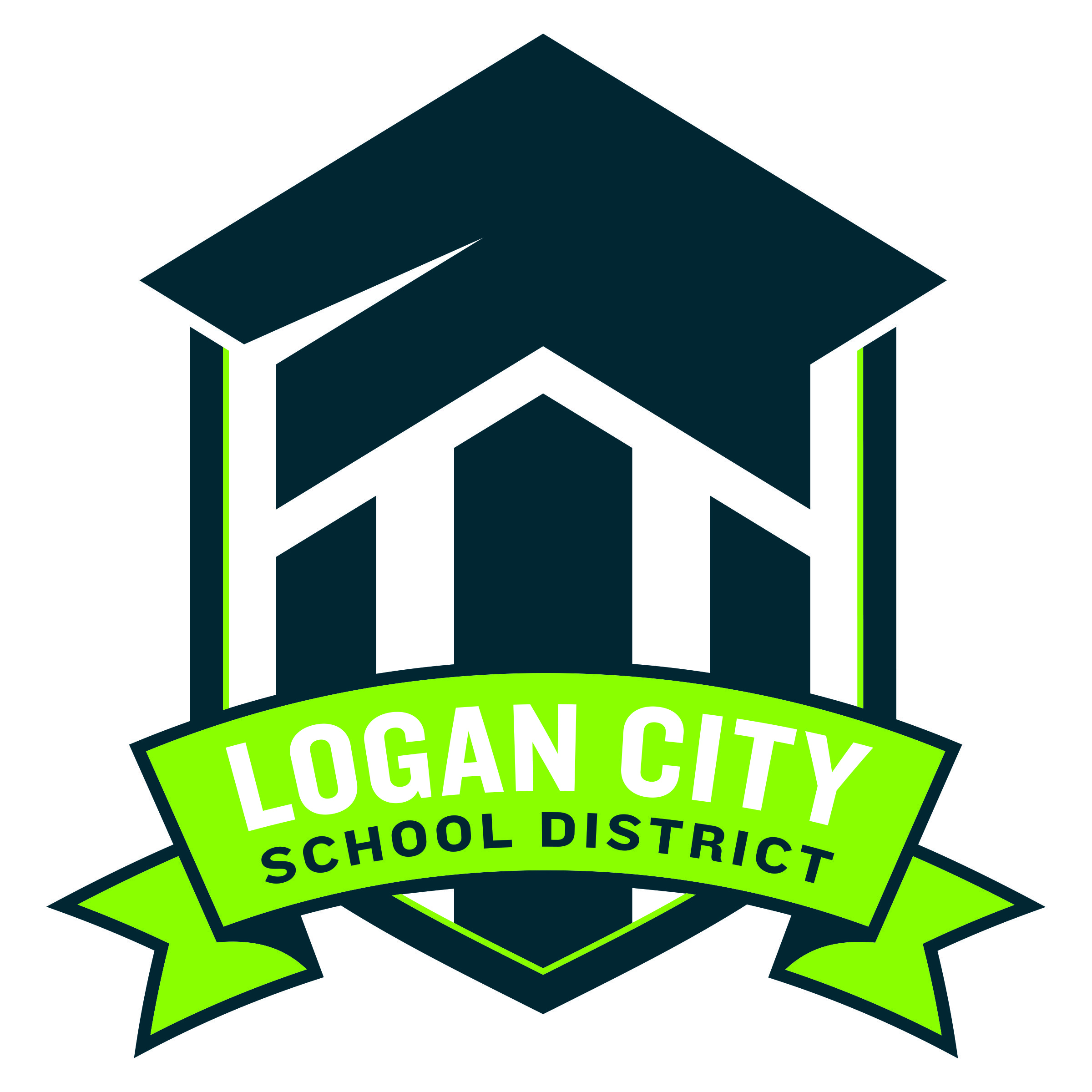 Education Throughout the Summer 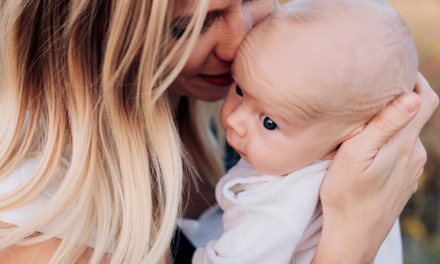