I Scream, You Scream, We All Scream For Ice Cream: Charlie’s Celebrates 25 Years of Serving Up Sweet Treats 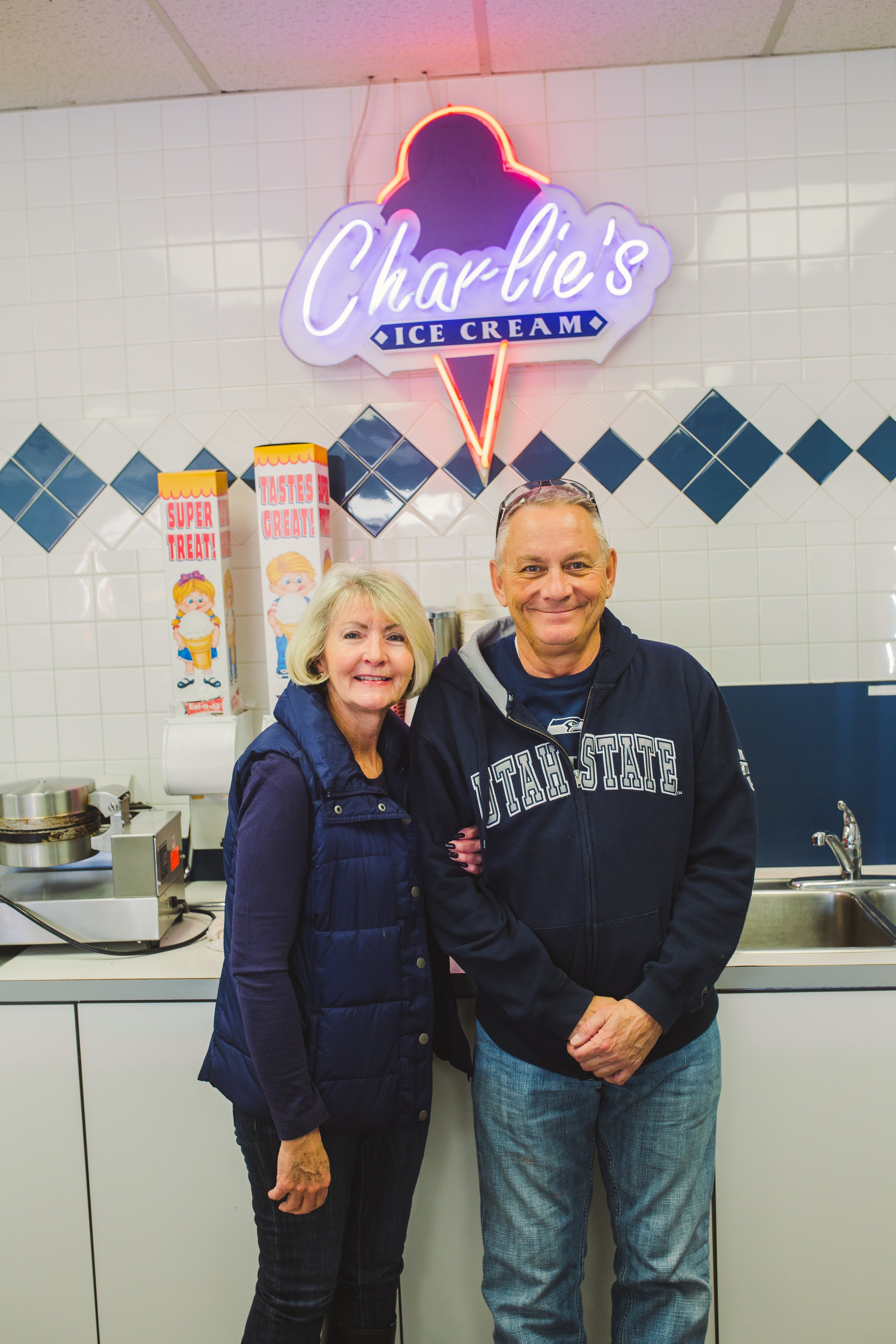 Charlie’s Supreme Ice Cream is a Cache Valley staple that holds a special place in many longtime residents’ and past university students’ hearts. The business has stood the test of time as it celebrates 25 years of business in our community this year. 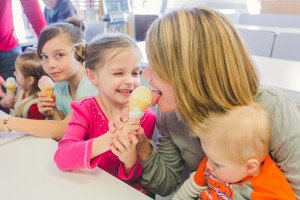 Owner Craig Earl’s passion for the ice cream started when he was a young boy. He fondly recalls riding his bicycle two miles from his childhood home in River Heights to Winget’s Ice Cream drive thru in south Logan for a hard ice cream and a scone on an “almost” daily basis. Year’s later, he had the opportunity be mentored by his neighbor and friend Dr. Anthon Ernstrom, who was the head of dairy manufacturing [and Aggie Ice Cream] at Utah State University.

“I have always loved ice cream,” said Craig, who earned his bachelor degree in Food Science at USU.

His love for the cold, sweet treat became his career in 1980 when he started making Creamies in a small space at 580 North Main Street in Logan. Six years later he went into business with a partner to open the Premium Malt Shop where they made and sold Creamies as well as classic ice cream and malt treats. Exactly four years after that, on June 4, 1990, Craig separated from his business partner and opened Charlie’s Supreme Ice Cream in the location it is today, 1263 North Main in Logan. 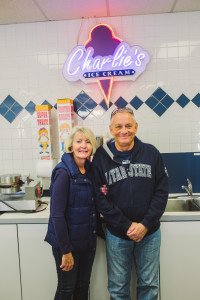 “A great moment for me was when I stopped by the shop, and saw Mr. R.N. Winget [the owner of Winget’s Ice Cream] in my drive thru,” Craig said. “It was a confirmation that I was doing alright.”

The name Charlie’s wasn’t just a catchy choice. It holds a story and legacy of its own. Not only is it the formal version “Charles,” Craig Earl’s given middle name, it is also the name of two of his great grandfathers, his father, his son and his father-in-law.

“One of the things we have enjoyed about being in business all these years are the hundreds of employees we’ve had,” Craig said. “We build relationships with them and enjoy getting to reconnect with them when they stop by the store or visit town.”

Craig and his wife Lorraine also own Heart to Heart Foods, Inc., headquartered in Hyde Park. This is where all of the ice cream served at Charlie’s is made, and is the manufacturing facility for their signature Creamies, which are distributed throughout the western United States.

“We have been successful all these years because of the community,” Craig said. “We appreciate the support and try to give back where we can. We’ve been lucky, yes, but we’ve also found that the harder we work, the luckier we are. It’s been a lot of fun.” 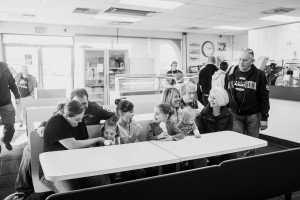 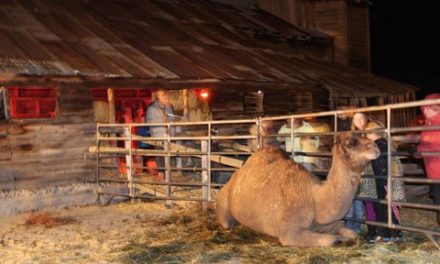 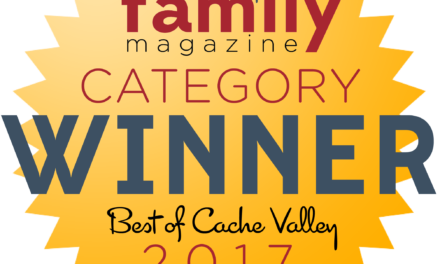 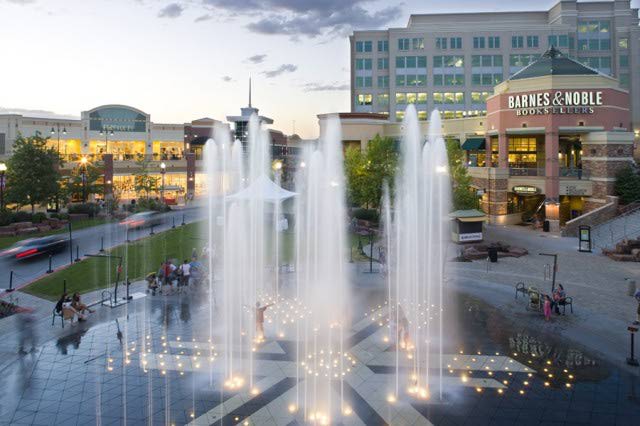 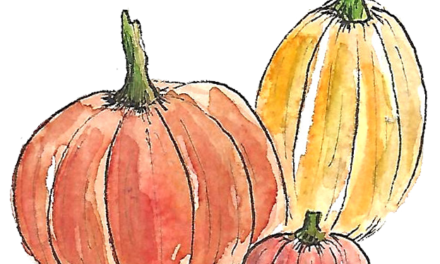 12 Things to Do in Cache Valley This Fall