How Can I Tell if I Have Gum Disease?

Short answer: You can’t, not definitively anyway. Gum or periodontal disease can only be officially diagnosed by a dentist, but there are some things you can look for that could be clues or red flags as to whether you have the condition. None of these things, individually, mean that a person definitely has the condition, but if you have one or more of these symptoms, you may want to see your dentist to find out for sure.

Red, swollen or bleeding gums: This is usually the first indication that something isn’t quite right in your mouth. Bacteria in your mouth form a sticky plaque on your teeth, and if that plaque isn’t removed periodically by brushing and flossing, it can irritate the gums and cause them to become inflamed. This condition is usually called gingivitis and is fully reversible if caught in time.

Bad breath: Remember how I mentioned that there are bacteria in your mouth? Nearly every bad smell you encounter on a daily basis is caused by bacteria, and your mouth is no exception. If bacteria are allowed to set up shop on your teeth (a.k.a. form plaque), they crank out the nasty aromas. Often if they’ve been there long enough, the bacteria can become out of reach of your floss and can only be removed by a professional cleaning.

Longer-looking teeth: Bacteria that have been allowed to reside on your teeth for long periods of time cause the gums, and ultimately the bone surrounding your teeth, to become inflamed. Left untreated, the bone can recede or pull back from the source of the inflammation and bring the gums with it. This can result in your teeth appearing longer than they used to. It is important to note, however, that while the gums surrounding the teeth may recede with the bone, they most often don’t. This results in a pocket forming in between the tooth and the gum. These pockets are one of the things the dentist or hygienist measure at your appointment to see if you have periodontal disease.

Other risk factors: It is still possible for gum disease to develop over time even if your oral hygiene is good, especially if you have one or more of the following risk factors:

If you have any of these symptoms or risk factors, a quick trip to the dentist can either alleviate your fears or get you started on the path to get your mouth back to a sustainable state of health. Don’t put it off! The earlier we catch periodontal disease, the easier it is to treat, and the more successful the outcome. 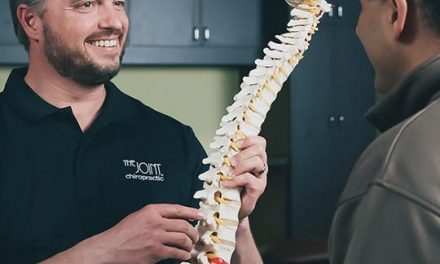 The Joint Chiropractic To Open In Logan This Summer 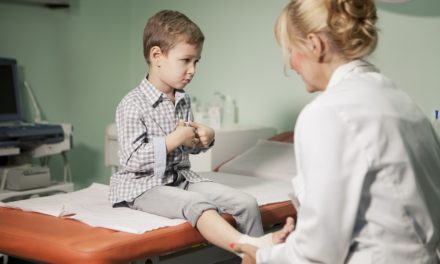 Tips and Tricks to Make Spring Cleaning a Breeze

The Flu Vaccination is More Critical Than Ever