Holidays: The Melting Pot of Tradition 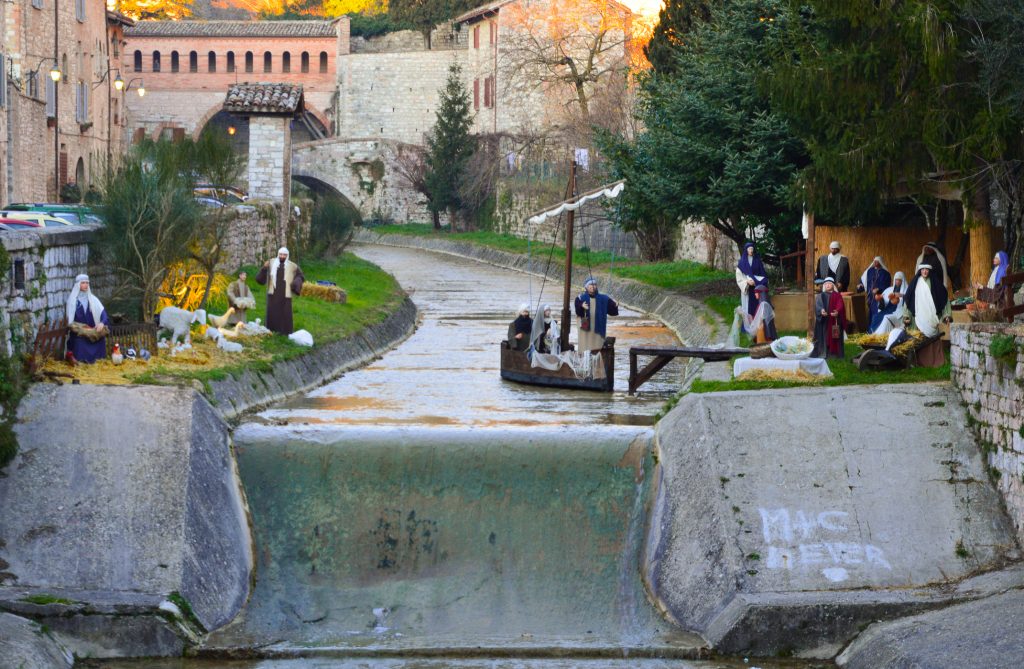 FROM CARVING JACK-O-LANTERNS to driving past glittering trees, or savoring the scent of your favorite pie baking in the oven to caroling and beyond, holidays are a vehicle to express yourself in endless ways. But have you
ever stopped to ask yourself why you do certain things every year? Where do these traditions come from?

Barbara Williams, creative genius and author of the blog bitsofivory.com, is a self-made expert in traditions and says that in their essence, “traditions really are a powerful way of learning … the more senses you involve, the more they become a part of who you are.”

Think of that. What are the sounds of the season? What sights take you to Halloween night, what scent immediately draws your mind to Christmas day? What do you gain from those sensory experiences?

For Barb, her travels in Italy at Christmastime in young adulthood sparked something big inside her heart as she experienced some of the Italian people’s traditions at that time of the year. Italy is known for its deeply Christian
roots, and she noticed that many of the people had entire rooms inside their homes dedicated to what you might call Nativity scenes, but are known in Italy as il presepe. Barb was touched by something different about these scenes she
hadn’t seen in America. Not only did the Italians include familiar Christian symbols such as Mary the mother of Jesus and shepherds, but they included entire villages. “You might see a woman hanging wash on the line in their manger scenes,” Barb explained.

It spoke something to her, that for these people, their observance of a holiday to remember an important event in their religion included them, and essentially, the whole village or human family in it. It wasn’t just something that
happened in a distant place long ago. It meant something bigger and more personal to them. When you look at any family, chances are they have their own combination of holidays and traditions to go along with them. That is because there can be any number of backgrounds and experiences in any mix, and that really is the beauty of holiday traditions.

For United States Air Force Pilot and Historian Ian Bertram, his worldwide travel has often landed him in places right in the middle of certain holidays or festivals that were new and different to him, but deeply rooted in the people of those countries. One August, Ian found himself in the streets of Nepal, which was a sea of rich red saris, all
being worn by women who were out celebrating a Hindu Women’s Festival called Teej. Ian described it this way: “It felt like Christmas, with a mutual sense of goodwill.” The men Ian had been in contact with in the country told him they would all be busy on the festival days taking care of the duties typically performed by females in their culture so the women could go out and sing, dance, and pray together during the celebration.

Holidays have ties to religion, family, and history. Halloween has an intriguing background. What has become a modern-day mesh of treats, spooky movies, costumes, and a sort of intoxicating magic goes back at least 2,000 years to a Celtic Holiday called Samhain (Sow-win). The evening of October 31 begins the Celtic New Year, which is the third harvest and begins the darkest time of the year.

Yoga instructor Clytie Ames has done extensive research into the Celtic Tradition, and has adopted some of the beautiful aspects of it in her life and family. “The Celtic people valued the dark,” she said. “But not in the sense of evil
or terror. The darkness is a place of rebirth, regeneration, and healing.” At the end of summer and harvest season, the plants and the earth enter a phase like this: The trees go into An Italian nativity scene known there as il presepe.
dormancy, the seeds under the ground rest, and people spend more time inside.

Many familiar Halloween symbols come from Celtic Samhain, and you may be surprised to know what they originally represented. At the center of these would probably be the witch. In the original Celtic tradition, witches were revered, wise old women, known for their strength. Called “Hags” or “Crones,” these women were anything but evil in the way many today see witches.

The witch’s broom was known as a “besom,” or means for sweeping away negativity. Jacko-lanterns were lit as a way to ward off evil spirits and to guide the path of deceased loved ones to paradise. Black and orange are colors
to represent death and rebirth. Trick-or-treat likely comes from the custom of leaving food out for the kindred dead to eat on their way to the afterlife, and the “tricking comes as a result of the prankster energy of Samhain, the spirit of laughter. This is to remind people to not take it all so seriously,” Clytie said.

All in all, the familiar traditions you enjoy throughout the year are a rich reminder of where you came from: a family, a religion, a culture. Throughout history, traditions have become one of the most powerful tools to teach, enliven, and connect as humanity. Take a look at what you do every year. Do the things that fill you and give you and your family joy. 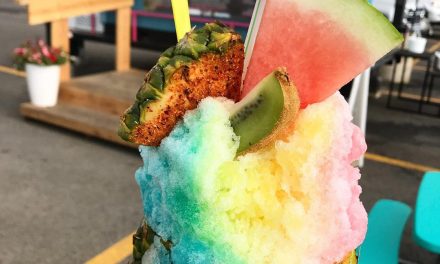 The Taste of Summer

Read with Your Children