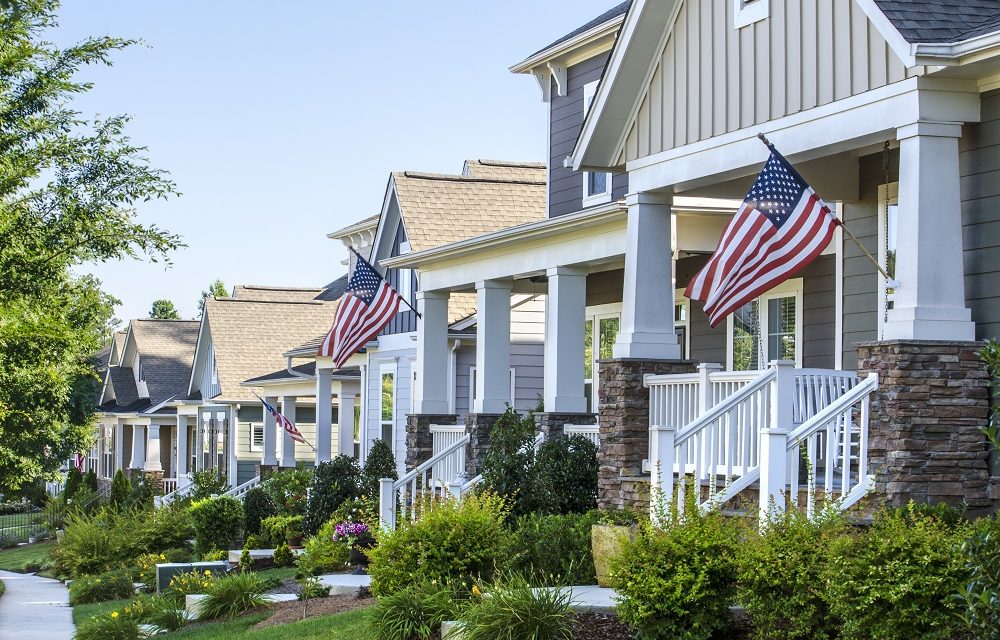 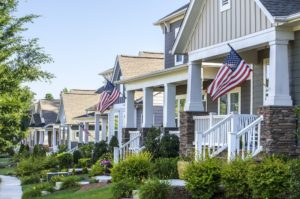 Homeownership makes up a very real part of the American Dream and is often viewed as a rite of passage into adulthood. Homeownership evokes a sense of independence, responsibility, and permanence. It also stimulates a sense of responsibility to the neighborhood in which you have invested, and a duty to become involved and aware of the civic landscape of your community. Such duty is evident by a higher participation in civic organizations, as well as increased political activities, such as voting, among homeowners. This strong drive to dig in and become involved in the civic and political arena of a community often stems from the reality that homeowners wish to protect and promote what is their largest financial asset.

Not only are homeowners generally more aware of the political landscape of their area, but they are also more likely to become involved in those local politics. Locally elected officials are great examples of true democracy, acting on behalf of citizens to convey issues to the federal branches of government. Homeowners take stake in these levels of civic participation and have a direct impact on their neighborhood and surrounding area, working together to help write and produce ordinances and laws that are in the best interest of their community.

The high levels of homeownership that support increased political awareness are also accompanied by specific financial and social benefits that include household stability, social involvement, local activism, community characteristics and environmental awareness. These roles pull together to create positive outcomes and provide stability as homeowners work together to effect positive change and progression for their communities.

BE AWARE. BE INVOLVED.

Take part in the positive growth of your community through involvement with your local elections. Take steps to make sure you are informed and prepared to share your voice and cast your vote. 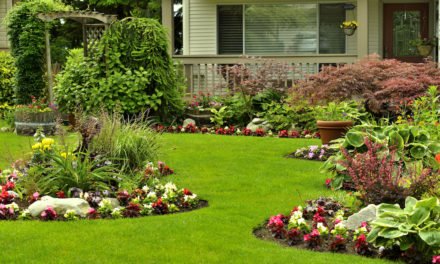 The Rules of Landscaping 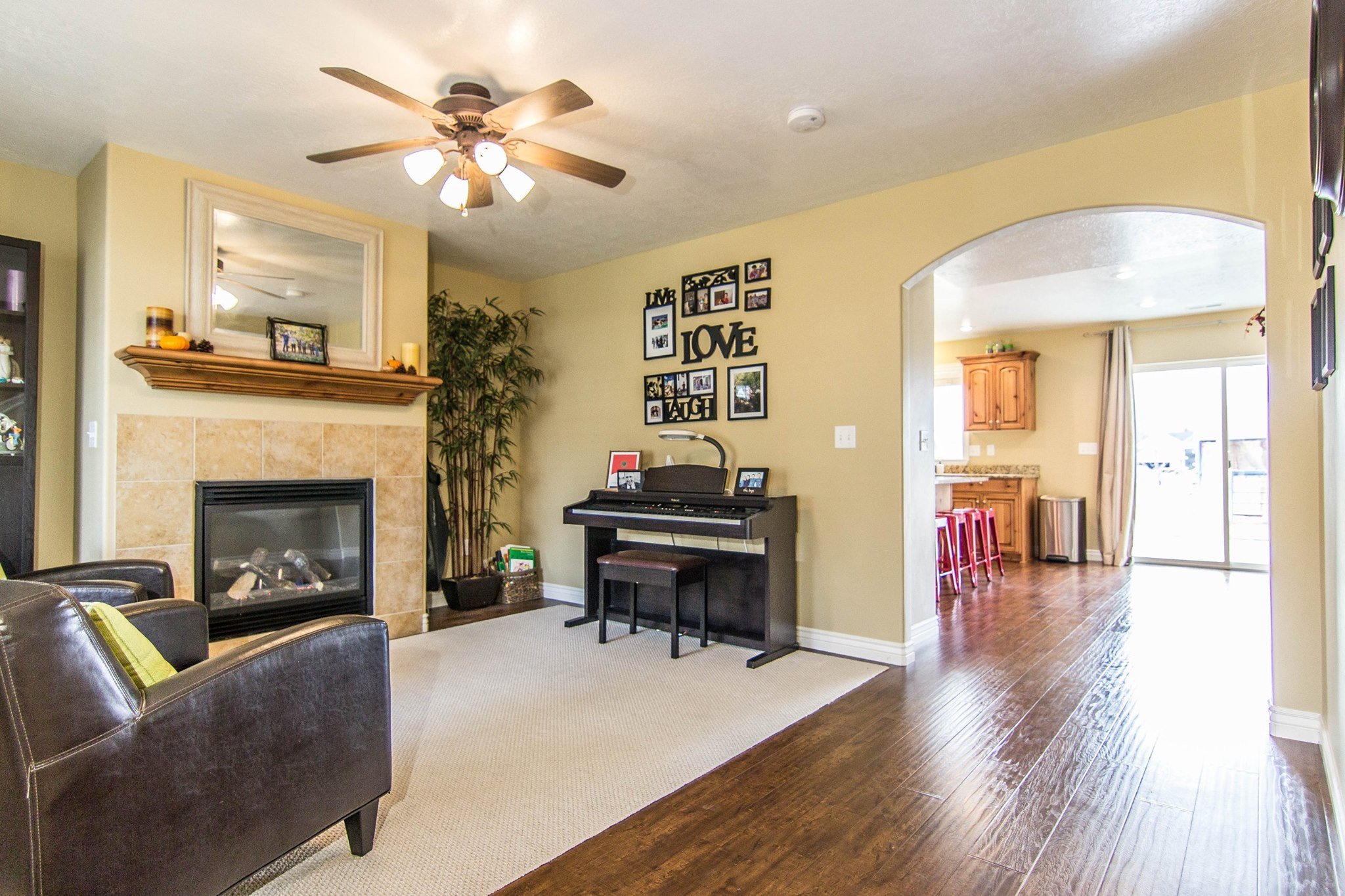 Five Ways to Get More Money for Your House 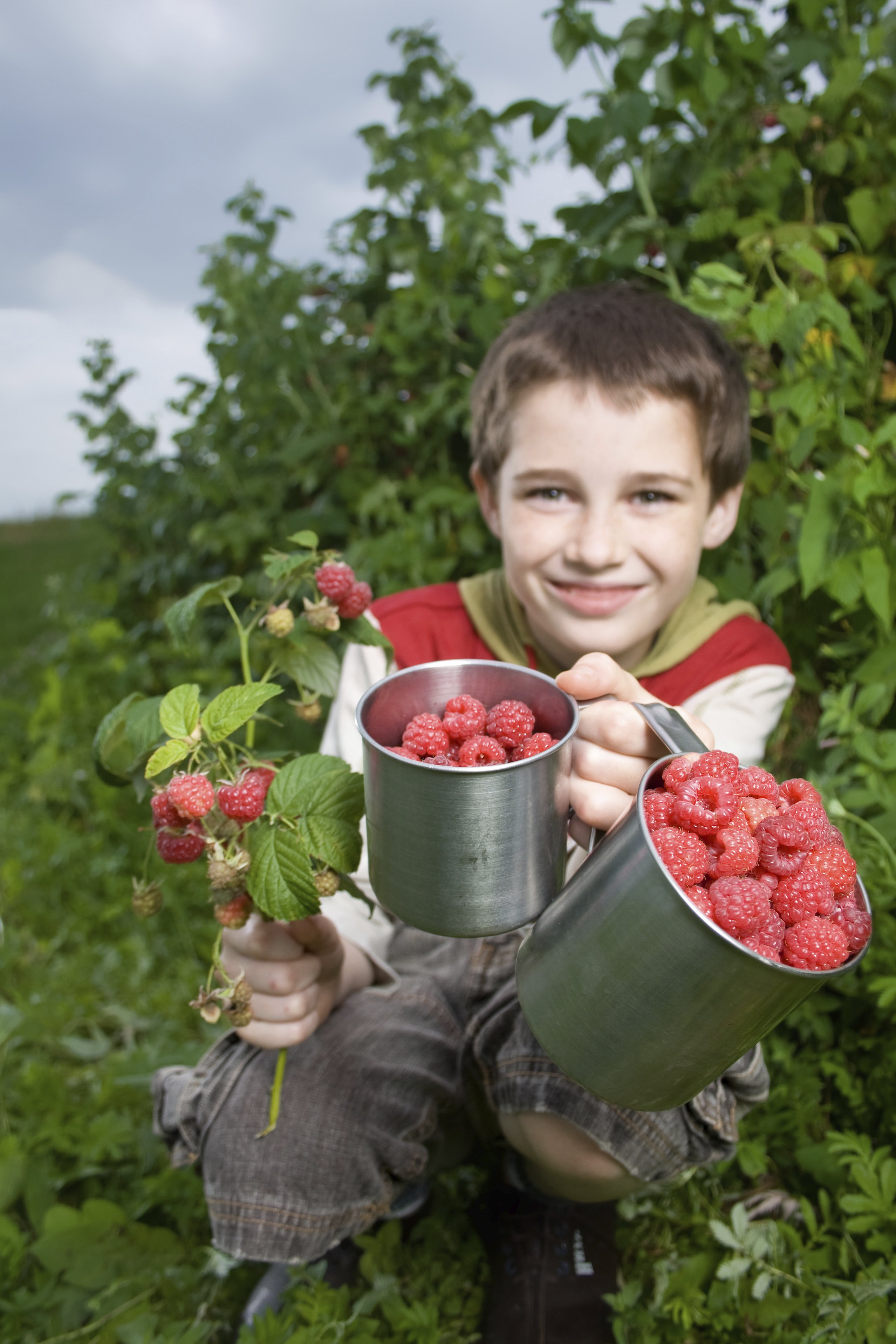 Berries in the Garden