Family Firsts: The Happiest Place on Earth . . . with a Teenager? 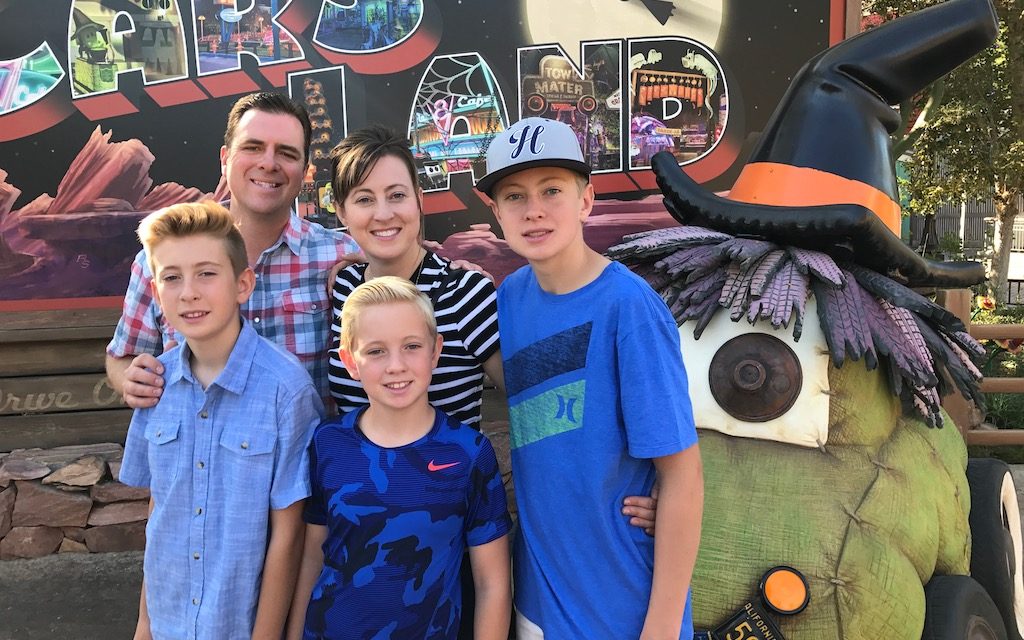 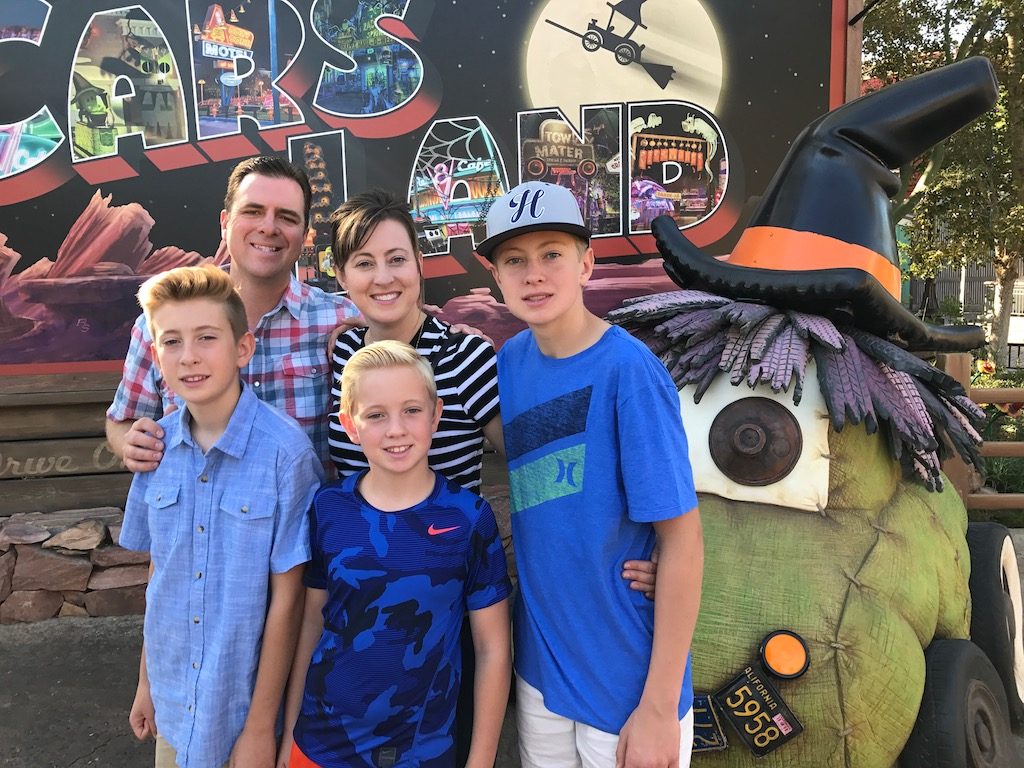 All parents must face the fact from J.M. Barrie’s Peter Pan that “all children, except one, grow up.” No amount of pixie dust or trips to Neverland via Peter Pan’s Flight at Magic Kingdom can stop the inevitable: Kids grow up, but not before taking a detour to “teenagerdom.”

I’m new at “teenagerdom,” and I had not fully realized we had entered this world until last fall. My husband and I decided to take our boys to Disneyland before we passed the peak of ultimate Disney magic for kids. We excitedly announced our plans. There would be tears of joy and intense jubilation as seen on social media about Disney unveilings — right? Wrong. Our teenager declared that he would rather go to the beach.

The beach? This, from my son whose favorite Disney ride used to be Peter Pan’s Flight? After a few deep breaths and the talk that he needed a good attitude for his younger brothers, I realized we had officially entered “teenagerdom.” He was growing up.

But even a skeptical teenager can enjoy Disneyland. We braved the crowds to experience Disneyland and California Adventure in two days and created amazing memories. We also learned a few tips that may help others experiencing “teenagerdom.”

However, the best thing I learned is that having your kids grow up doesn’t have to be negative. Sure, there are childhood moments you’ll miss, but there are adventures to be had with teenagers and adult children. Embrace every moment and embark on different kinds of experiences. Remember the words of Peter Pan, just “to live will be an awfully big adventure.”

Disney is magical. Even if your teen doesn’t want to go, they will magically stop protesting and start having fun once inside the Disney realm. Don’t cancel a Disney trip at first protest.

Compromise. Plan something in addition to Disney in the Anaheim area. Catch an Angels baseball game or Anaheim Ducks hockey game. Hit the beach, shop at Anaheim GardenWalk, stay at a Disneyland hotel for the water parks. You can also cycle, fish, or hike at Ralph B. Clark Regional Park or visit the Park Canyon Nature Center.

Focus on thrill attractions. Hit the park early — before gates open. This could be tough for some teens, but if you do, they will experience Space Mountain, Guardians of the Galaxy, Indiana Jones, and Star Wars before the crowds.

Take advantage of teen independence. Utilize the single-rider option on rides. Access the Disneyland App, let your teenager take the lead and teach them the art of the FastPass.

Avoid “hangry” teens. Make dining reservations online 60 days out and take time to sit and eat at the park. Hungry and tired teenager = miserable family. If you watch a parade or outdoor show, make dining reservations with reserved seating options and wait at the same time. Bring in snacks for eating anywhere, anytime.

Utilize Disney’s website. Find interactive teen attractions like the Animation Academy at disneyland.disney.go.com. The site filters options for kids based on age and interests. 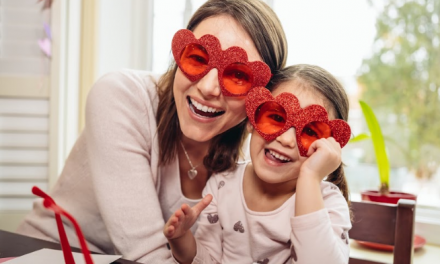 Celebrate Valentine’s Day as a Family 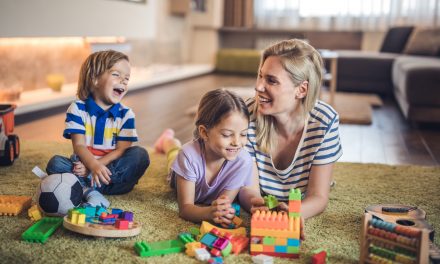 Parenting in a Positive Way 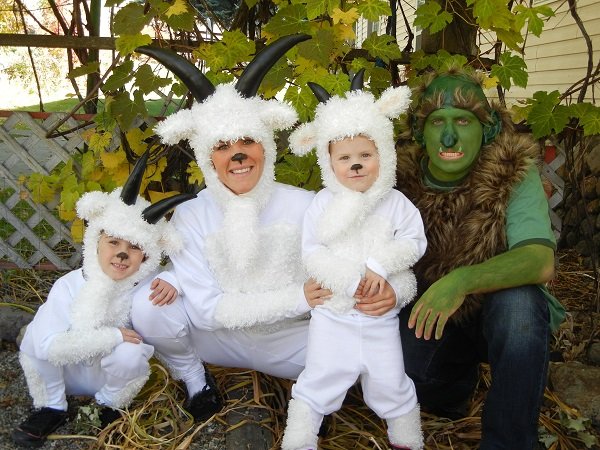 Tips and Tricks for Halloween Costumes 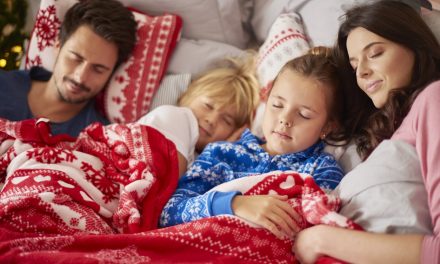 Five Tips for a Healthier Holiday