Great Family Games Under $15 for All Ages 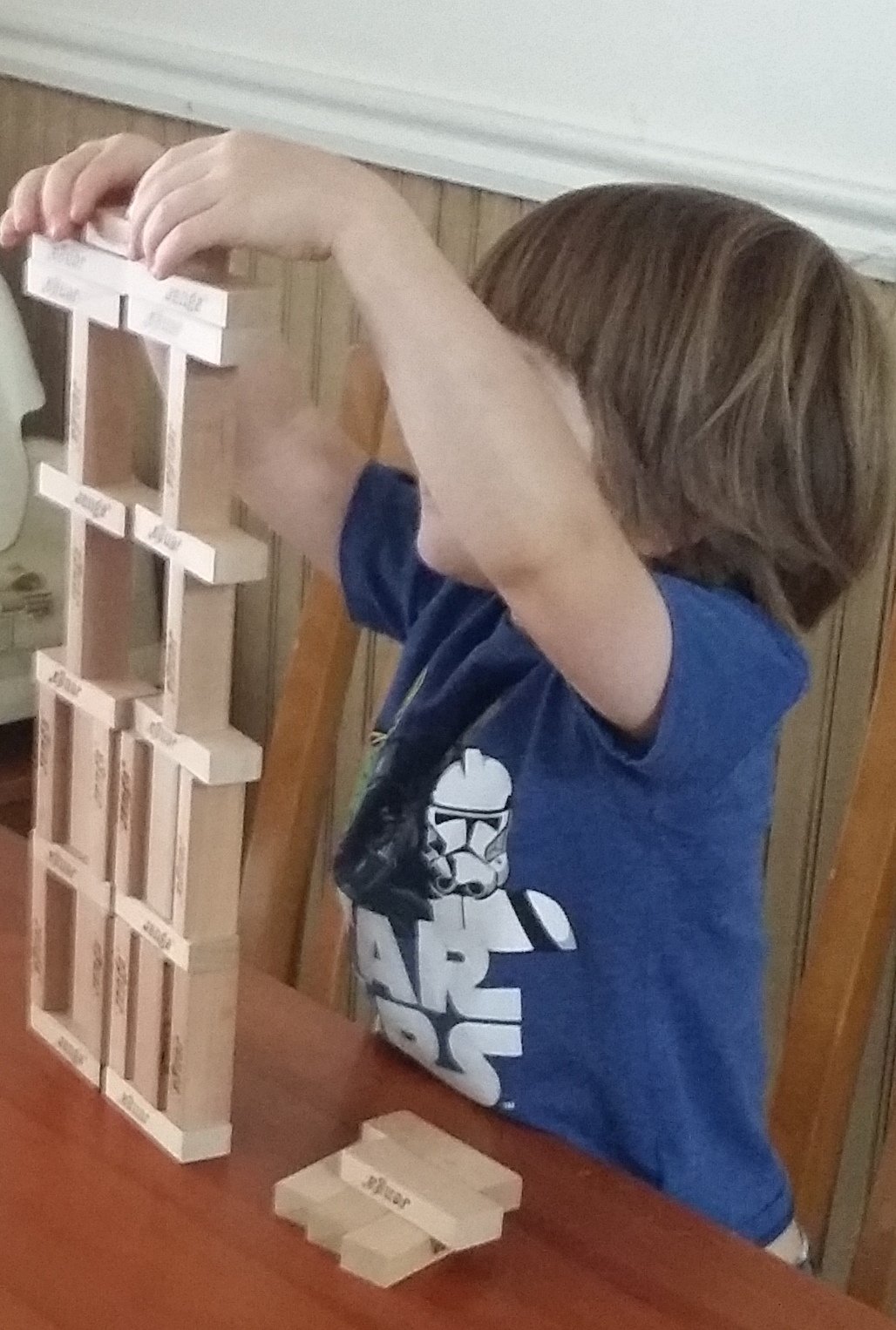 Don’t let your family get bored while stuck indoors all winter! Playing games is a wonderful opportunity to connect while having fun with your family. I know my children light up when they hear it’s family game time at our house! Here’s a round-up of great family games under $15 for Toddlers, Tweens, and Teens: 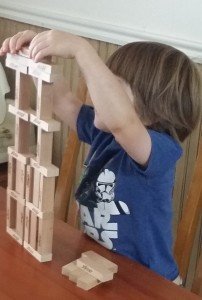 Jenga Game $14 – ​Our sons love to build with blocks so I guess I wasn’t really surprised when they did just that with our Jenga game. We’ve also played the game “the real way” and it holds the attention of both our 3 and 5 year old as well build their concentration and balance skills. ​

Spot It Jr. Game $8 – This game is incredible! I didn’t think much of it when I first saw it, but after I started playing it with my kids (who often beat me at it), I couldn’t get enough of it! It basically is a visual matching game but the way the cards play with scale makes it tricky! This game is a great way to develops attention, visual perception, and fine motor skills.

Hot Potato Game $12 – This game is easy to play (even our 18 month old loves it!) and involves movement and coordination. To play, gather your family in a circle, press the button on the potato to start the music, then pass the potato around to each player. Whoever is caught holding the potato when the music stops is out.

UNO $8 – Sure, everyone’s played the card game UNO, but did you know they now have different themes such as Frozen, Spiderman, Angry Birds, and Diary of A Whimpy Kid? These themes offer a new and a fun element to an old classic. While playing this game with my kids, I quickly noticed how it was improving their memory, matching, and pattern recognition skills.

Headbanz $15 – This game is a fun one for tweens as they typically enjoy experimenting with different ways to express themselves. This game also requires everyone to think fast- resulting in some hilarious actions!

Apples to Apples  $13 – This fast-moving game is a fun way to create silly and surprising comparisons to people, places, and things. Appealing to a wide variety of people and ages. Play it once and you’ll be hooked!

Scattergories $15 – This game challenges players to think fast to come up with original things based on a certain letter with thousands of different category combinations. Great for adults to play too!

Balderdash $15 – Think you can tell fact from fiction? Have a blast playing this game while laughing at what other players come up with and what you fall for. This game is both silly and challenging!

Bananagrams $13 – A smart game for teens on the go! This game can easily be tossed in a backpack and played pretty much anywhere. Great way to expand vocabulary and improve spelling skills. 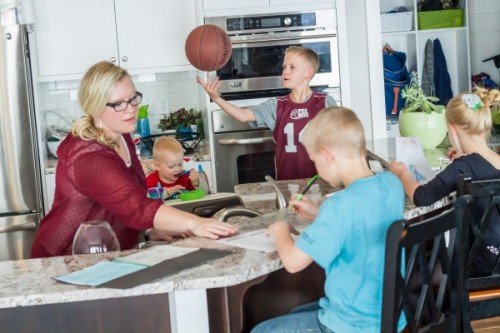 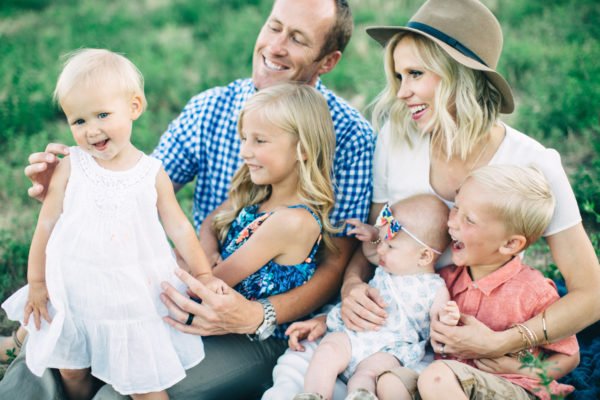 Building Relationships with Your Kids 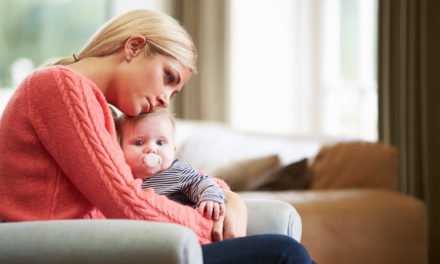 Depression After the Birth of Baby 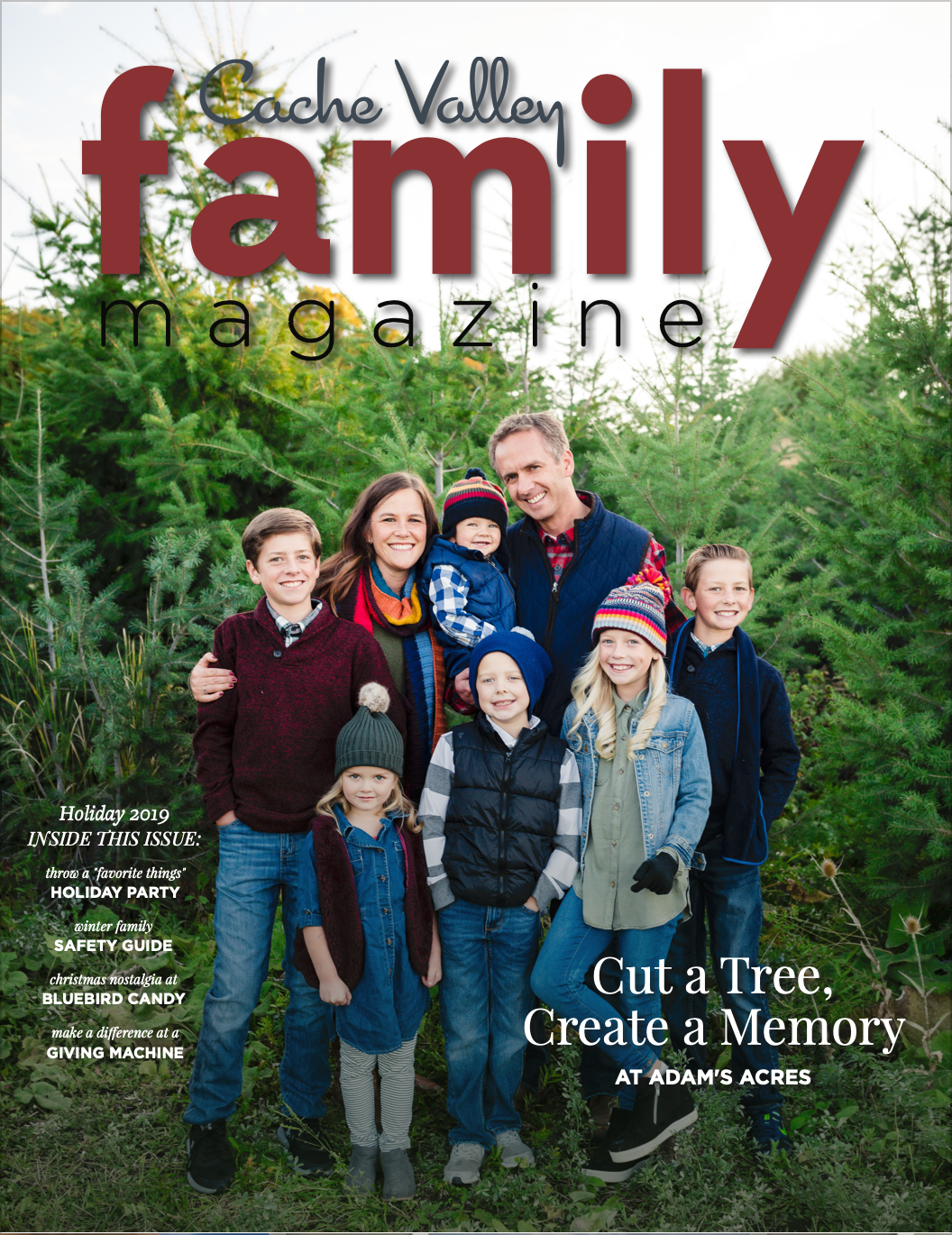 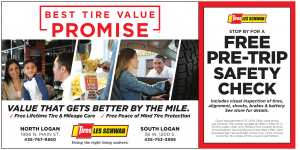