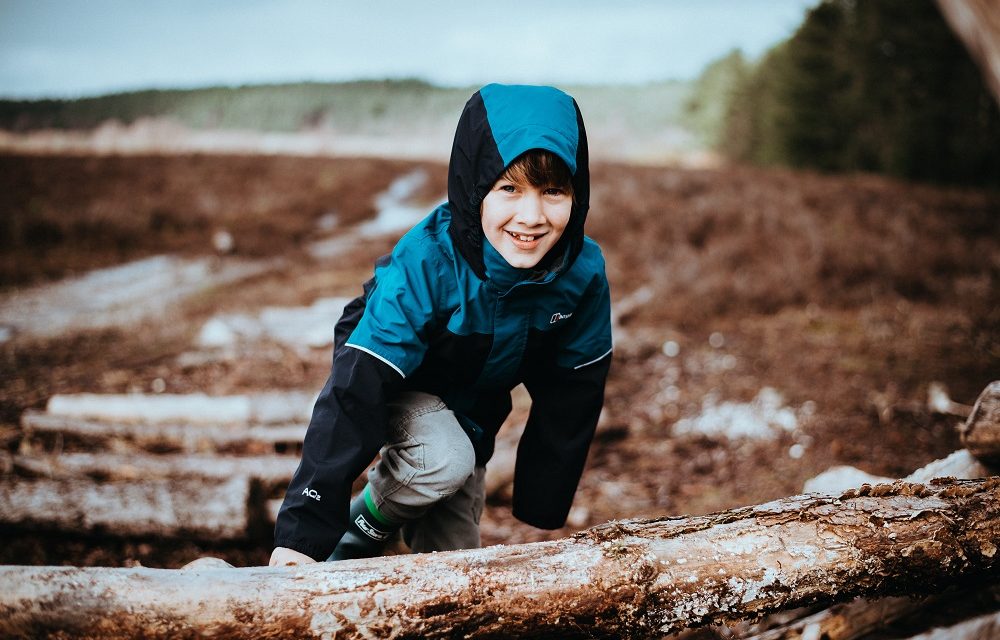 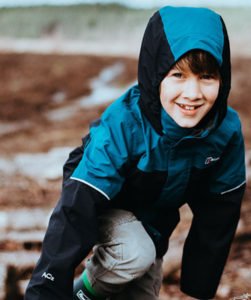 The concern surrounding kids spending too much time indoors has become so extreme that the author and journalist Richard Louv coined it “nature deficient disorder” in his book Last Child in the Woods. The idea that humans, especially children, are spending less and less time outdoors with a variety of behavioral problems resulting.

Calling it a disorder may be extreme, but the issue is real. In a 2016 study commissioned by British laundry company Persil and conducted by an independent research firm, 12,000 parents in 10 different countries were surveyed. The researchers found that most children spend less than one hour a day outside.

The study claims that reduction in time spent outside is largely due to technology: The average American child is said to spend four-to-seven minutes a day in unstructured outdoor play, and over seven hours a day in front of a screen.

Why play outside? Numerous recent studies show the benefits of spending time outside. Some findings argue that it can be any outdoor environment while others say it has to be a “green” environment — one with trees and leaves — to provide the same benefits. Details aside, nearly all studies on the subject agree that children who play outside are smarter, happier, more attentive and less anxious than kids who spend more time indoors. It is unclear exactly how the improvements occur, but there are a few things that have been proven about why nature is good for kids’ minds:

• It promotes creativity and imagination. Robin Moore, an expert in the design of play and learning environments at North Carolina State University said, “Natural spaces and materials stimulate children’s limitless imagination and serve as the medium of inventiveness and creativity.” There is no instruction manual for playing outside. Children use their imaginations, creativity, intelligence and negotiation skills to create fun. Rocks and dirt present limitless opportunities for play that can be expressed differently.

• It teaches responsibility and respect. Living things die if not properly cared for, and entrusting children to care for living parts of their environment means they’ll learn what happens when they forget to water a plant or pull a flower out by its roots.

• It builds confidence and promotes leadership. Play in nature is usually less structured than most types of indoor play. In an environment where children create the fun, natural leaders will arise. One child may lead by teaching the rules of a game, while another may enjoy creating a challenge course.

• It is multi-sensory. While outdoors, children see, hear, smell and touch things unavailable to them when inside. Nature may seem less stimulating than video games, but, in reality, it activates more senses.

• It gets kids moving. Most ways of interacting with nature involve more exercise than sitting on the couch, even without registering for an organized sport. Children who play outdoors are less likely to be obese and more likely to be active learners. Children who move and play when out of school are ready for the attention often needed for classroom learning.

• It’s fun! Happy children are successful learners. Children are naturally happy when they are moving, playing and creating outside. This experience opens them up for experimenting, learning and growing in and out of the classroom. The reasons listed above are just a few of the great benefits of outdoor play. So, while screen time is often the easier choice, make it a priority to set aside time to be outside. 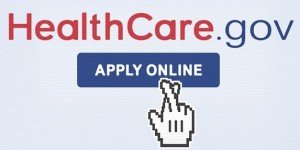 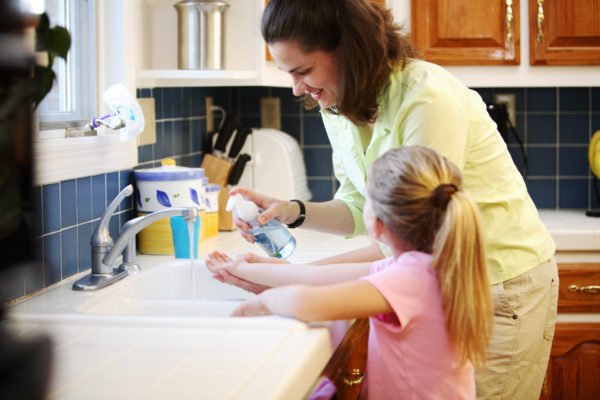 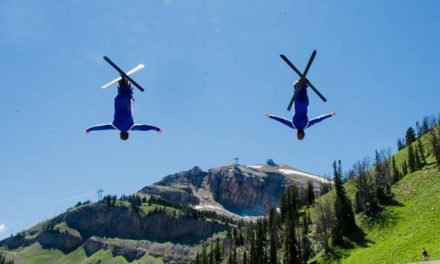 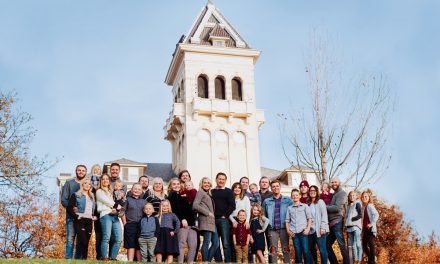