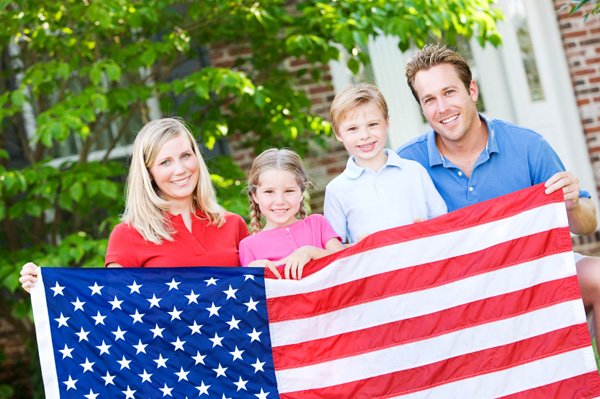 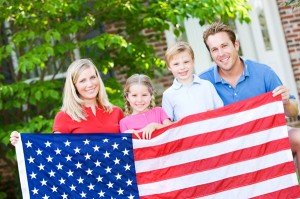 Barbecues and baseball games, parties and parades, carnivals and concerts — it’s the fun summer holiday that we look forward to every year.  With all the excitement surrounding the Fourth of July, the meaning behind Independence Day often fades into the background.  The Fourth of July is a day a worth remembering and celebrating, so here are four ways to make your 4th meaningful this year:

1. Brush up on your history

If you’re like most adults, it has probably been years since you have cracked open a history textbook.  Challenge yourself to this question:

Independence Day is a celebration of the anniversary of which momentous day in American history?

A. The union of both Northern and Southern states, creating the modern United States of America
B. The signing of the Declaration of Independence
C. The American victory in the Revolutionary War
D. The completion of the Constitution

After you have your answer, ask your family and compare answers.  If you answered C, you are incorrect.  The signing of the Declaration of Independence took place on July 4th, 1776.  It’s not only important to remember the dates, but the significance of the events taking place.  Read about the Founding Fathers and their beliefs about the birth of the new nation.  Talk about battles of the Revolutionary War.  If you have stories of ancestors who lived during that time and recorded their stories, make time to share those with your family.  Let your children teach the family about what they know about that time period from school.  This is sure to make your celebration more meaningful.

The American flag is a symbol of our country and our freedom.   On such a special day, making such a special part of our country’s history is important.  Take your family to a flag raising, or have one yourself.  Look up the proper flag etiquette when it comes raising, lowering, folding and respecting the flag.  Familiarize yourself with the symbols of the colors, the stars, the stripes, and the history behind the flag.  It is never too early or too late to teach your family to respect the flag.  It will make wearing that red, white, and blue on the Fourth mean much more than it would otherwise.

3. Read the Declaration of Independence

This document is the reason behind the holiday.  Read through this document, keeping in mind the high cost that the Founding Fathers risked by signing their names to this letter they sent to the Motherland.

“High treason. That’s what these men were committing when they signed the Declaration. Had we lost the war, they would have been hanged, beheaded, drawn and quartered… Here’s to the men who did what was considered wrong, in order to do what they knew was right.” Ben Gates, National Treasure

Break down the advanced vocabulary for younger children to discuss the meaning and the movement that these brave men began.

In the National Anthem, our country is called the “land of the free and the home of the brave,” but how often do you reflect on what that really means?  When you look at the lives of people who live in underprivileged countries and are ruled by oppressive governments compared to your American life, it stirs the soul with gratitude.  This Independence Day, take time with your family to discover the opportunities and freedoms that come from living in the Land of the Free.  Set a moment aside to be grateful for the sacrifices of the brave men and women throughout American history that have made it possible for you and your family to live the American dream. 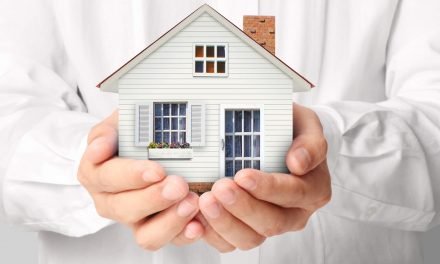 Before the Home Search 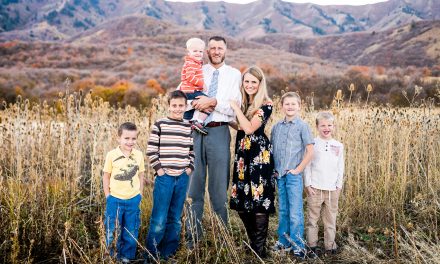 What to Wear In Family Pictures 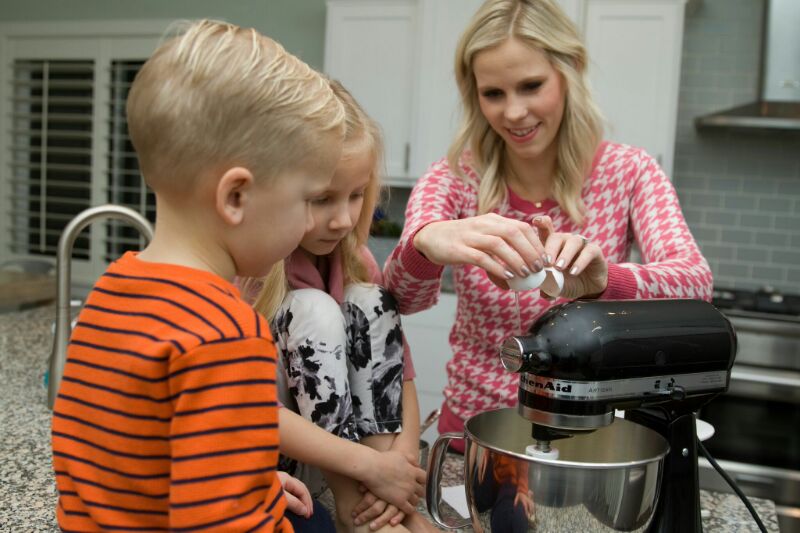 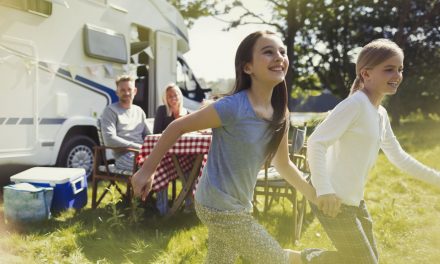 8 Tips for RV-ing with Kids