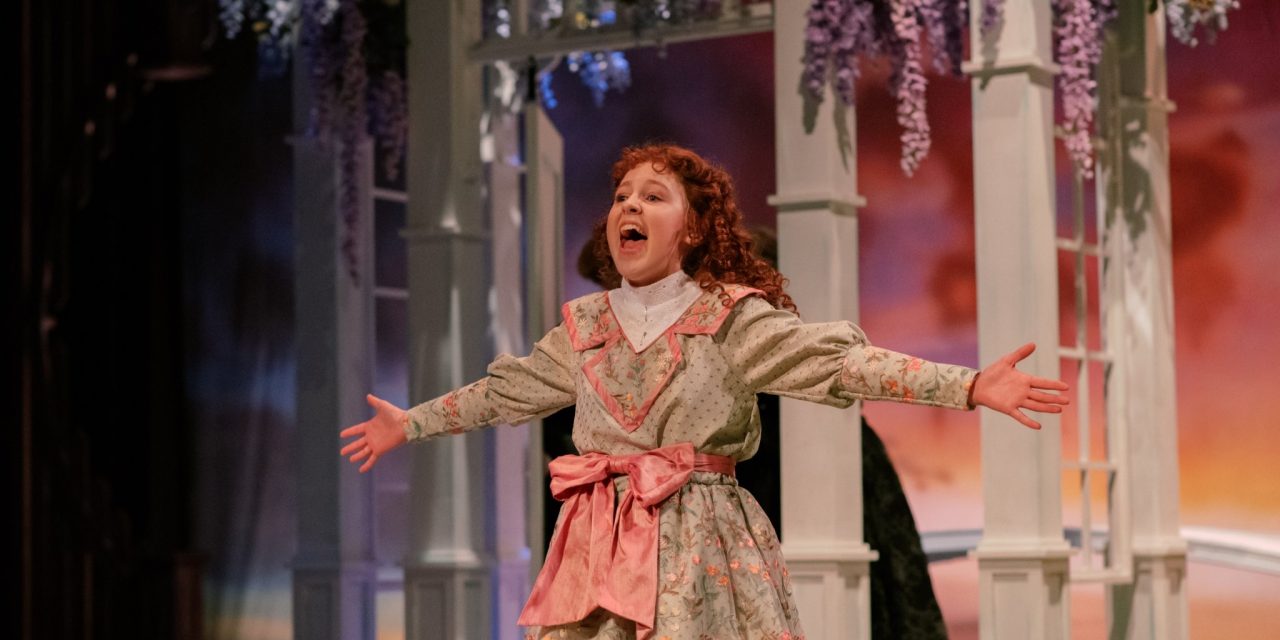 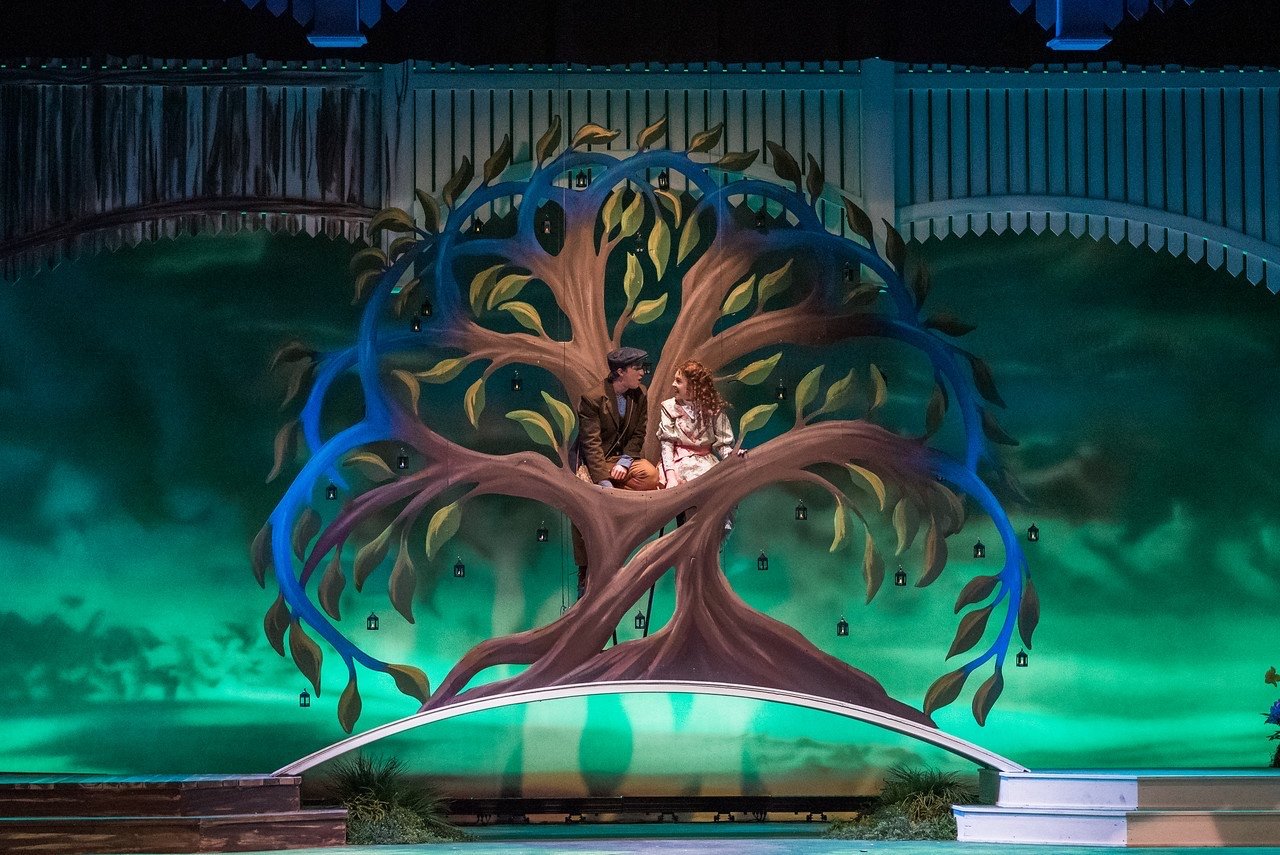 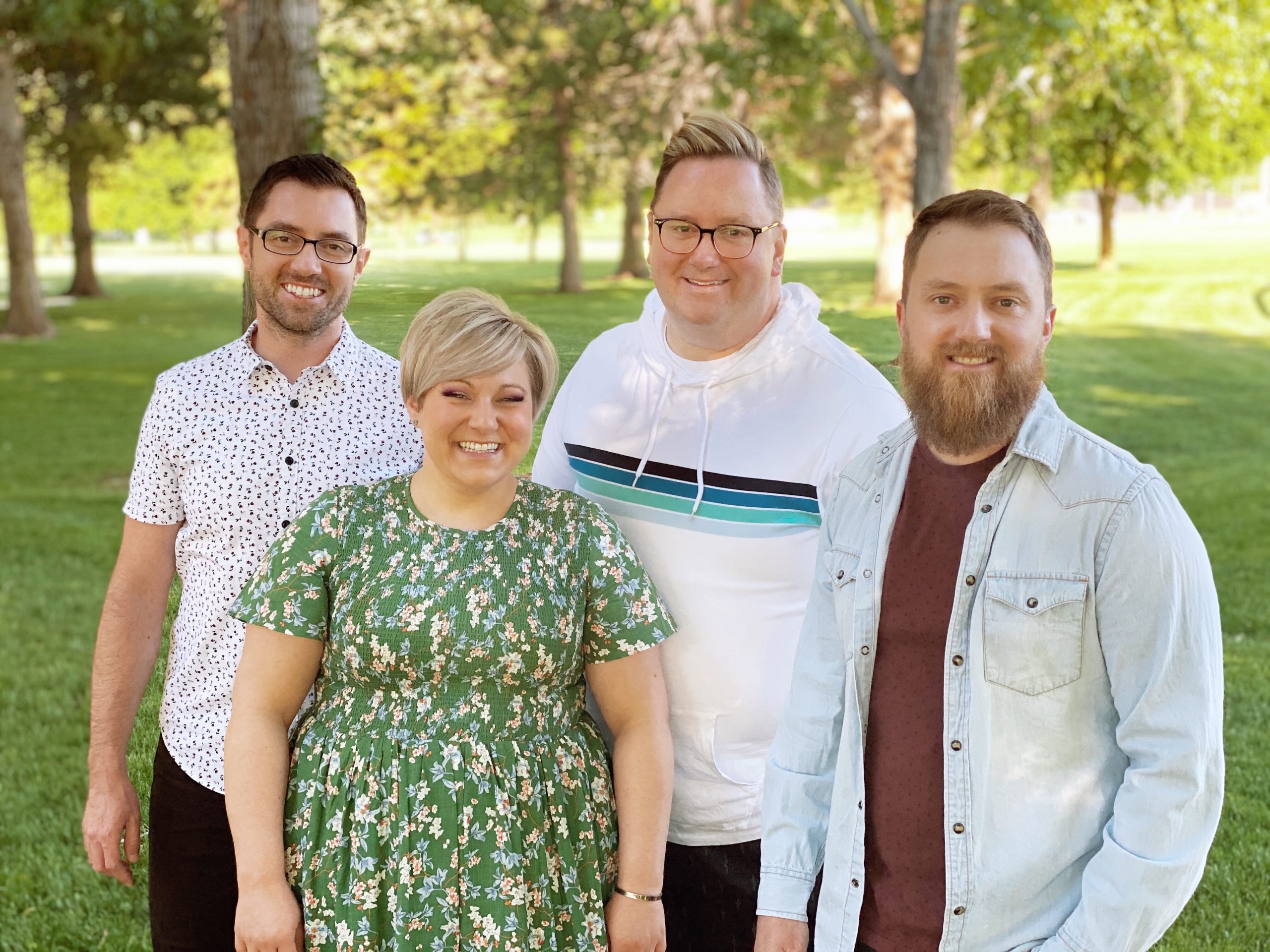 Brothers Kody and Jon Rash’s entrepreneurial love for theatre began when they were just boys walking around their Smithfield neighborhood recruiting friends to play parts in their backyard skits. Their love for the art grew with them and as adolescents, they both, along with their younger brother Danny, were heavily involved in drama at Sky View High School and community theatre productions.

Each of the three brothers went on to pursue careers outside of the theatre, but never lost interest, and stayed individually involved in community theatre. Almost a decade ago, Kody, who was a newlywed, approached his wife, Kim, and his brothers with the idea to start their own theatre company. 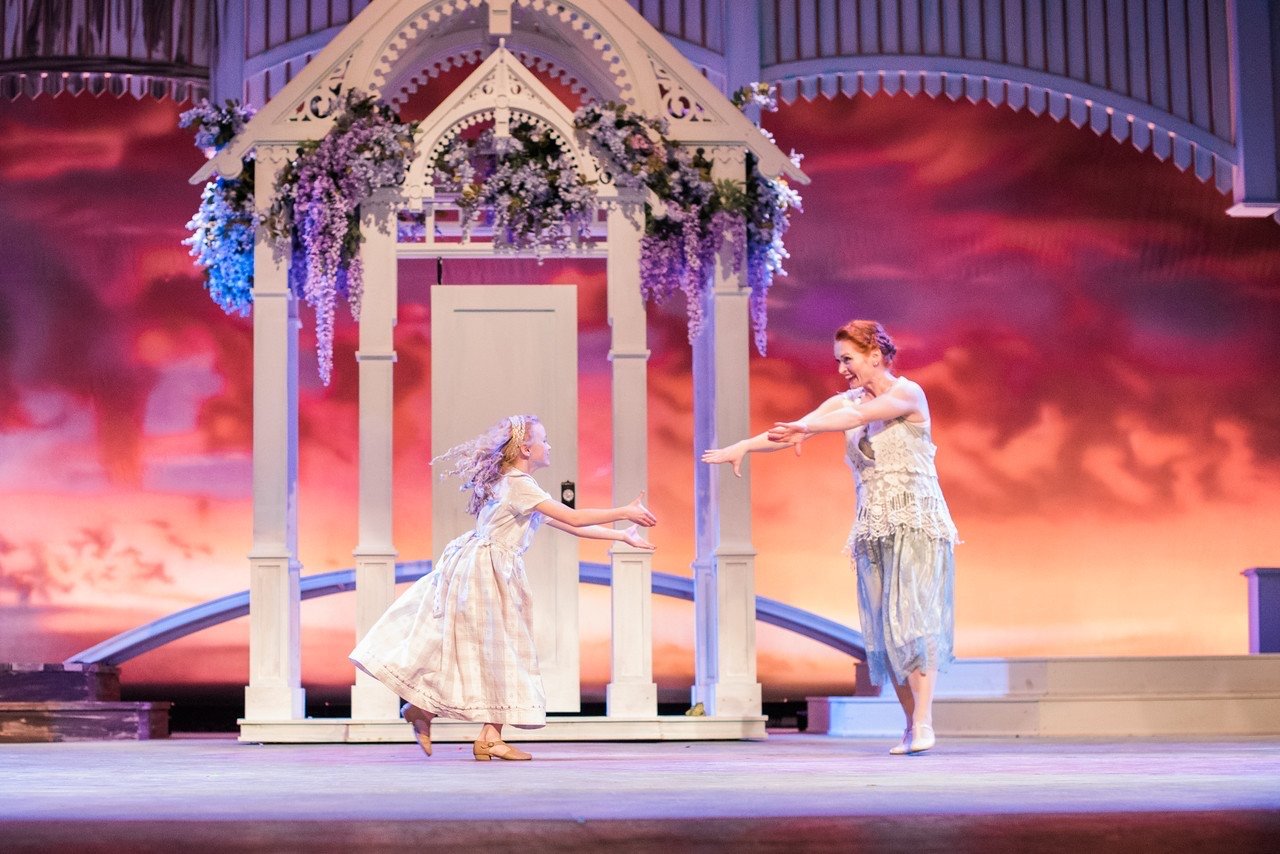 “Our goal was to take little elements from different experiences we had each had and morph them into something new for Cache Valley,” Kody said. “It can get expensive really fast to take a family to the theatre, but we know there is an important impact that the arts can have on adults and children and how they see the world. It was important to us, right from the start, to keep our productions affordable for families to attend.”

With the support of Sky View High School, the family pulled their personal savings and jumped in with both feet creating Four Seasons Theatre Company. Their first production, in 2011, was A Christmas Carol. It involved a cast of 30 and opening night only drew a crowd of 56, Kody said. 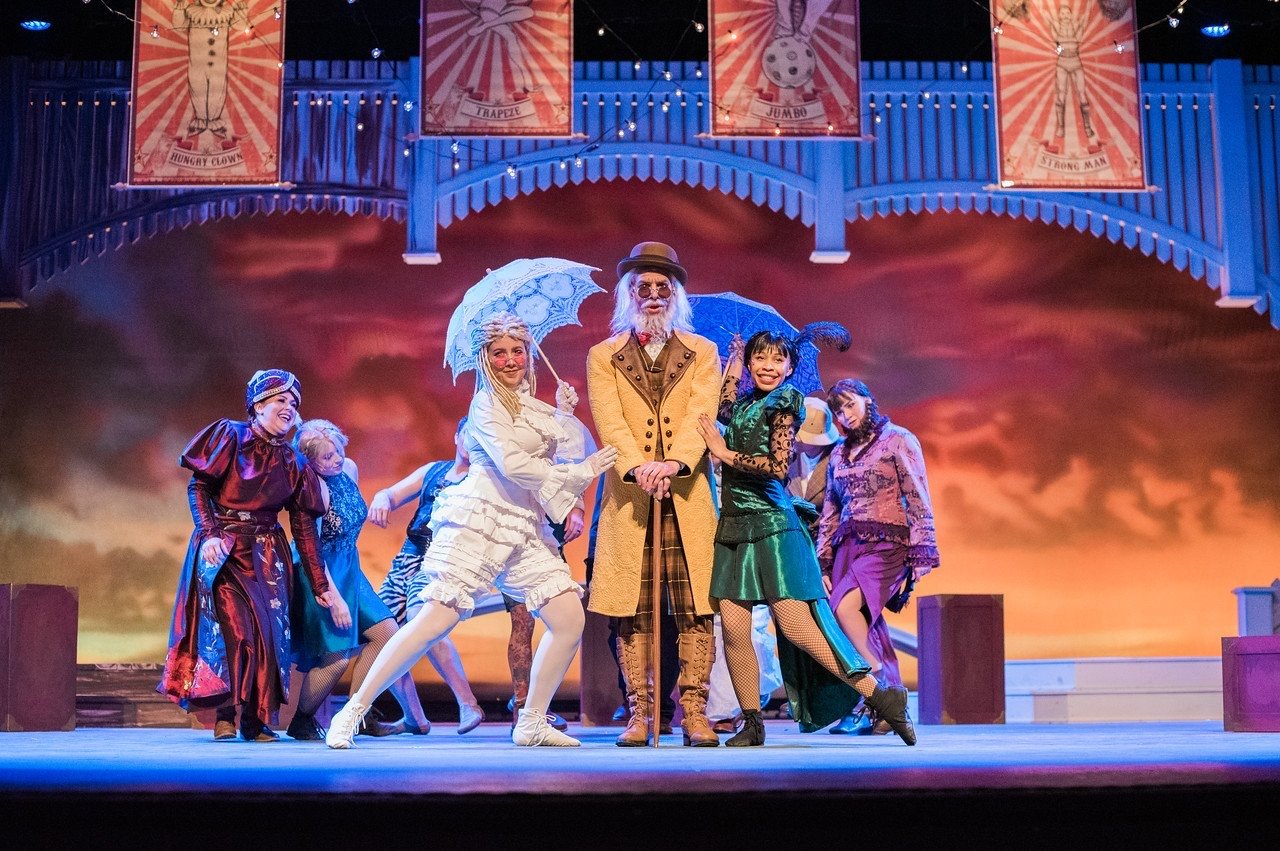 “It was kind of devastating, but at the same time we were so proud we were able to look past that,” Kody said. “We just pushed through, kept our vision, and continued to grow.” Last summer they sold 11,000 tickets for their
production of The Little Mermaid.

“It is exciting to see families catch on and see them appreciate what we are offering the community,” Kody said. “It has made all of the stress worth it.”

One thing that sets Four Seasons Theater Company apart from other small theatre companies is their outstanding set and costume designs. “Everything is created in house,” Kody said. “My brother Danny and Nathan Allen are set gurus and we design and create every costume. We are very picky about what we put out there. We expect a high standard from ourselves and I think our audiences have come to expect that, too. We try to push our creativity a little further with every show, not only to offer more to our audiences but also so we can grow as artists.”

Four Seasons Theater Company, a non-profit organization, now involves larger casts, has a board of 15, and usually produces four shows a year. They were in the middle of their run of Tuck Everlasting when theatre entertainment came to an abrupt halt in midMarch.

“It was devastating to have to stop in the middle of a production,” Kody said. “Everyone had put in a lot of blood sweat and tears, and there was no time to plan, so it was really sad, but it isn’t done. Everything is waiting in the wings; the set is still together; costumes are clean and ready to go. So as soon as we get to the green phase [of Utah’s COVID-19 recovery plan], hopefully, this summer, we will continue our run of Tuck.”

Kody and the Four Seasons family believes that the arts will return. “We feel assured that things will come back, and they’ll be stronger than ever,” Kody said. “One thing that has come through during this whole tragedy is the power of entertainment. It can get us through hard things, it can inspire us, it can motivate us, it can make us laugh, and yes, sometimes cry. We look forward to when we can do that in person again.” 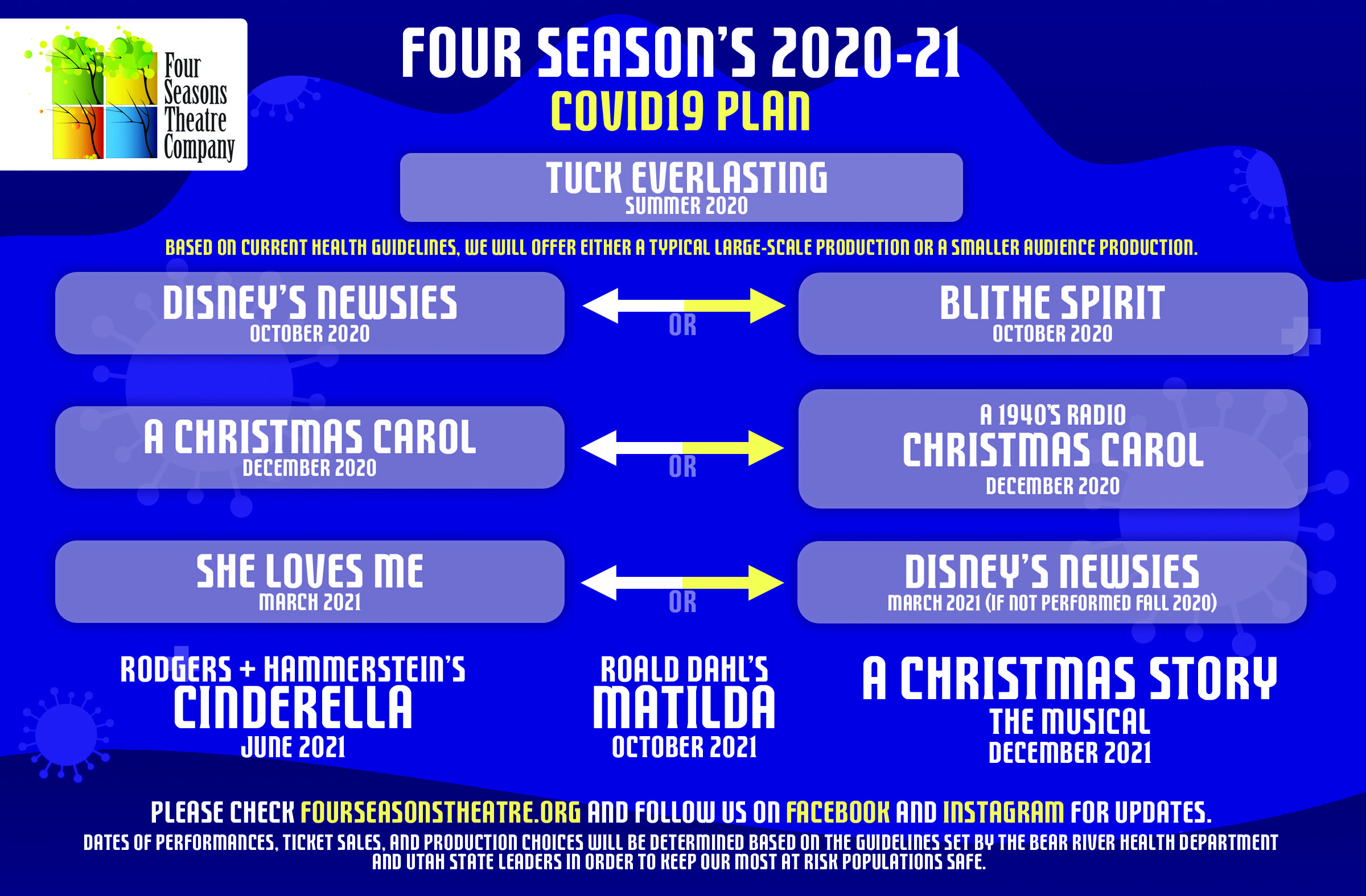 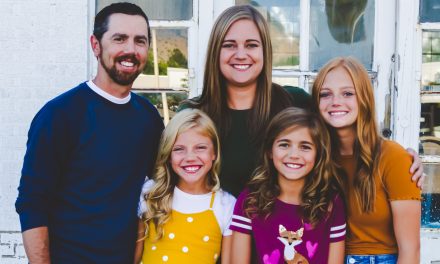