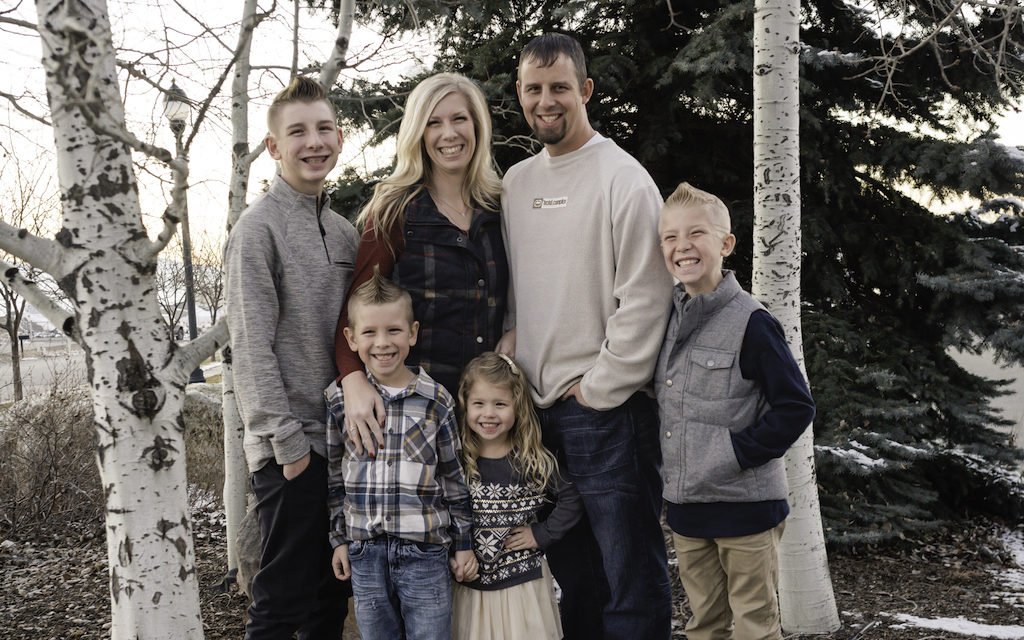 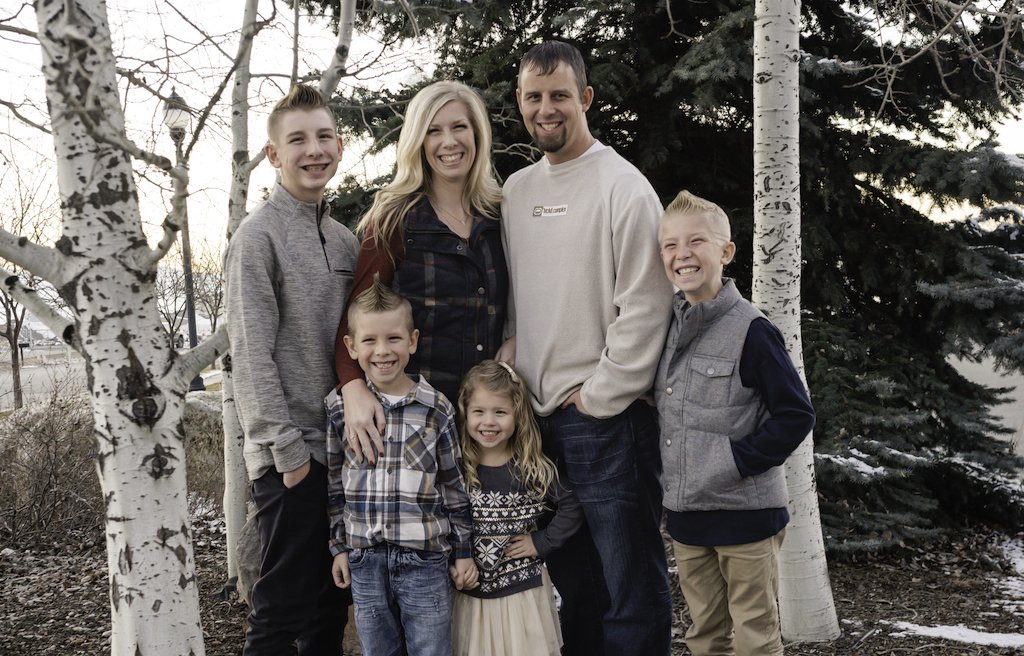 Rusty and HollyJo Karren of Richmond were overjoyed when their second son, Easten, was born on June 6, 2007, but their joy turned to heartache when Easten was diagnosed with Biliary Atresia, a rare liver disease that required something the family had never considered — an organ transplant.

On August 13, 2012, the call came that a suitable donor match was available from a 5-year-old male. The Karrens went to Salt Lake to prepare and spend a long night. The transplant took only three hours. Everything went as planned, and Easten went home three days later.

Since Easten’s transplant, the Karren family has continued to be affected by organ donation. A cousin’s daughter received a heart transplant, but died following the transplant so the family chose to donate her organs to others who were waiting. Another cousin’s daughter who died from cancer wasn’t able to donate her organs because of chemotherapy treatments, but her mother chose to give life and honor her daughter by donating one of her kidneys.

For the Karrens, these dramatic experiences on both sides of organ donation have ignited a passion for organ donation advocacy and a desire to generate awareness about how organ donation changes lives. HollyJo encourages families to talk about organ donation, even though it can be an uncomfortable topic.

HollyJo’s wish is to touch just one person, to reach something inside of them and to spark a conversation about organ donation. “Once you start the conversation, you will be amazed at those surrounding you that know someone or lost someone they loved,” HollyJo said. “In our own community, we can help one another by simply saying ‘yes, I want to be an organ donor.’”

Breakfast Epiphanies is a podcast hosted by Jenny Mathews and Emily Buckley that follows up on families featured in the print issue of Cache Valley Family Magazine and features local guests who are experts in their fields, who will share epiphanies on family life and raising kids, education, health, culture, business, philanthropy, and more. Do you know someone with an interesting story or perspective? Email us at podcast@cachevalleyfamilymagazine.com. 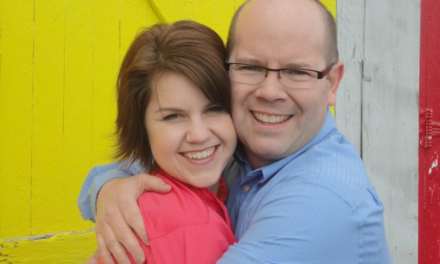 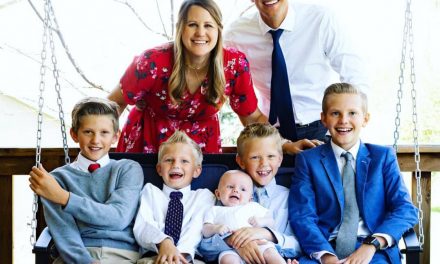 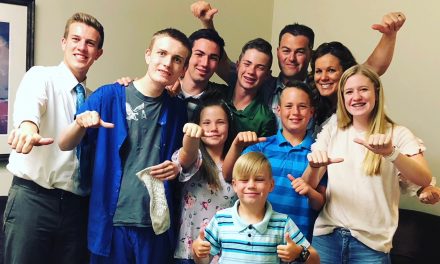