Eat, Pray, and Bring a Change of Clothes 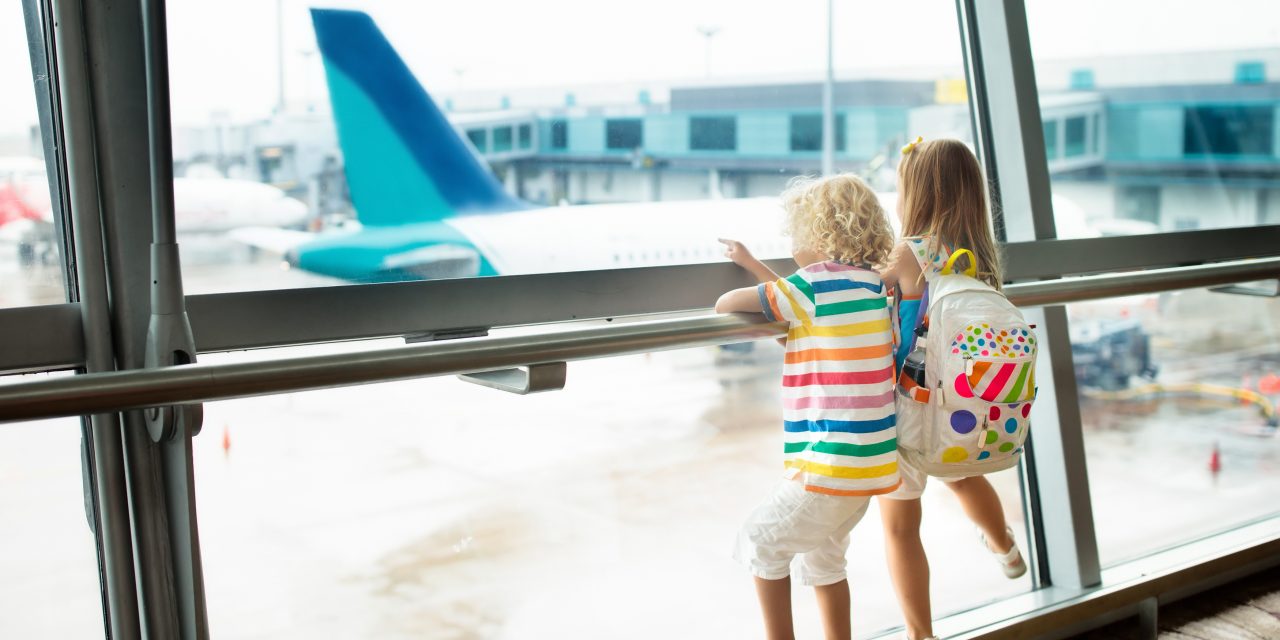 I love to travel. Before becoming a proud parent of three darling cherubs everyone said to me, “Enjoy traveling now because once you have kids you won’t be able to do it anymore.” Well, I proved all the naysayers wrong by hopping on that plane with three kids in tow, sometimes internationally. I didn’t let their age stop me either, they all flew before the age of two.

It wasn’t always easy though, but it is definitely worth it. I’m going to share some tips with you to save you the headache and messes I suffered. Plus, I threw in a tip that will shower you with compliments — that’s not always easy to find — especially being a parent on an airplane. So, buckle up buttercup, you are about to hear extraordinary (and possibly humorous) travel tricks with kids on airplanes. 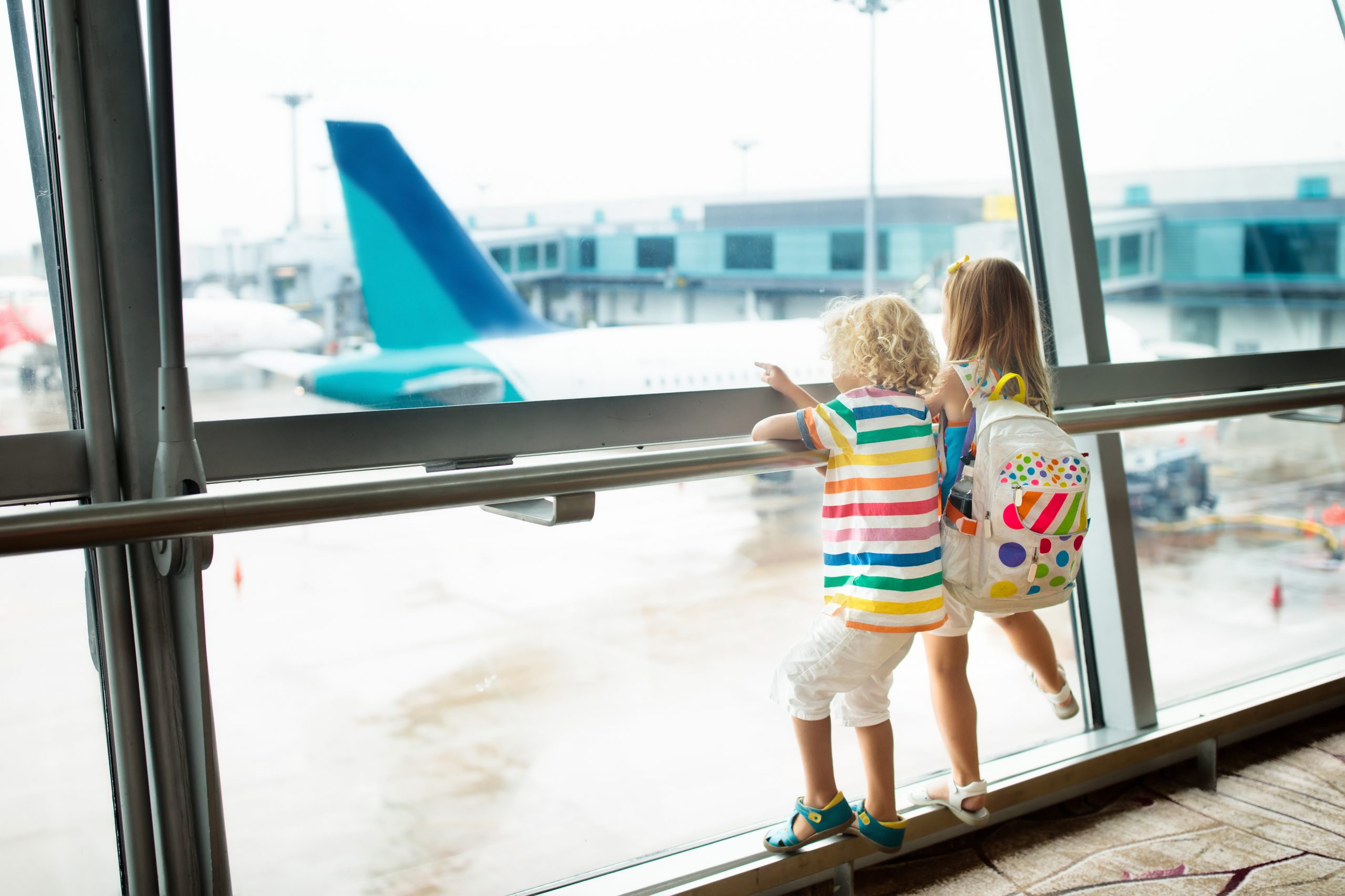 BRING A CAR SEAT
The first time our twins flew internationally they were 18-months old. Most airlines do not require you to purchase a ticket if a child is under the age of 2, so this seemed like a no-brainer to me — of course, I saved the money and didn’t purchase tickets for them. I wish I video recorded this plane trip because I know I would’ve won first place in American’s Funniest Videos.

The entire ride both ways was a wrestling match between us (me and my husband) and our boy/ girl twins — they definitely won. There was no way they wanted to sit quietly on our laps for five hours — they wanted to roam freely through the exciting new airplane.

When we traveled with their younger sister, I purchased a ticket for her which meant I could strap her into her car seat. It was worth every penny spent on the ticket to save my sanity.

PACK A CHANGE OF CLOTHES FOR THE PLANE
Sometimes you learn the “hard way” and other times you learn in a downright repulsive way. When my son flew for the first time, we didn’t know he is prone to motion sickness (we now also pack Dramamine).

I bet you are wondering, “How did you figure it out?” I’ll tell you how, we were cruising at an altitude of 36,000 feet when my son vomited his egg and cheese sandwich all over the person to his left. Who might that have been? You guessed it, me. Of course, I had nothing to change into for the rest of the five-hour flight.

Your child doesn’t have to get motion sickness — there could be a variety of other issues which could require a change of clothes, so be sure to pack at least something to change into or you will wish you did.

PACK A CHANGE OF CLOTHES FOR YOUR DESTINATION
Along with packing a change of clothes for the plane, you should also add clothes for your destination (such as a bathing suit or summer clothes) to your carry-on bag. Your luggage could get lost or it could take time to get to your room, so if you have other clothes accessible you will be ready to go swimming or whatever fun adventure you planned upon arrival.

PLAY OLD-SCHOOL GAMES
Let’s face it, things can go wrong with electronics (no wifi, low battery) and kids can get bored with them. If you are relying on that cool TV in the seat, don’t, because I’ve been on at least three flights where none of the TVs worked.

There are lots of old-school games like a deck of cards, tic-tac-toe, or I Spy that are easy to play in a confined space yet don’t take up much space in your carry-on bag. Kids of all ages usually love these games. You could even learn a card trick or two and wow your little ones with your sleight of hand.

PUT NAMES ON THE OUTSIDE OF YOUR PASSPORTS
A fellow traveler told me this tip and I’ve received numerous compliments about it from security and airline personnel. In fact, I’ve probably heard more compliments about my passport cover than any other parenting technique I’ve tried.

The main reason for putting names on the front covers is so when you are in charge of five passports (like I am), you save time by not having to open each one individually to figure out which family member it belongs to. It makes things a little easier, which is something you need when traveling with kids. It only took less than five minutes to put a label with the name on the cover, no crafting ability necessary, I promise.

Who’s ready to hop on a plane? Me, ME!! Now that I shared my mishaps and admirations with you, hopefully you can have a fun flight with your wee ones. Yes, I did use the word fun and flying together — you have to make the best of it because once you get to your destination it will all be a distant memory, unless you forgot your change of clothes.

Grand Teton National Park: The Perfect Place to Disconnect From the Business of Life and Connect With Your Family 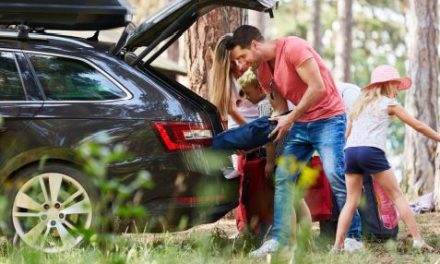 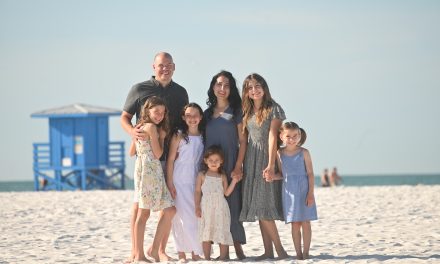 Eight Ways to Save Money on Family Travel 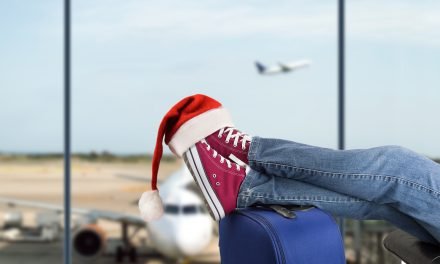