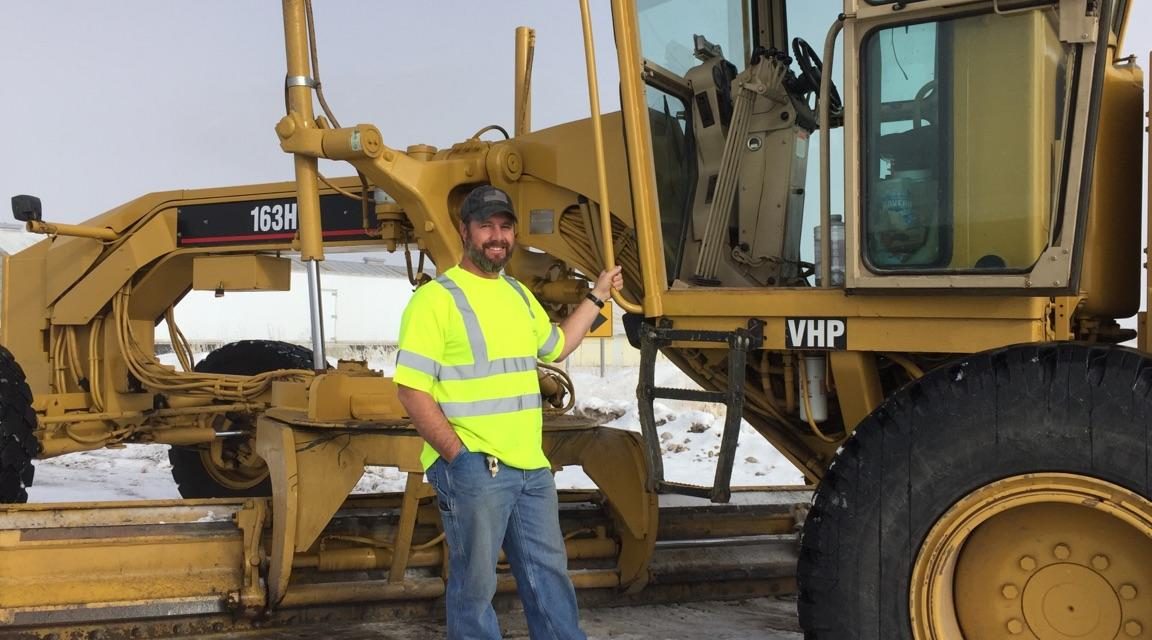 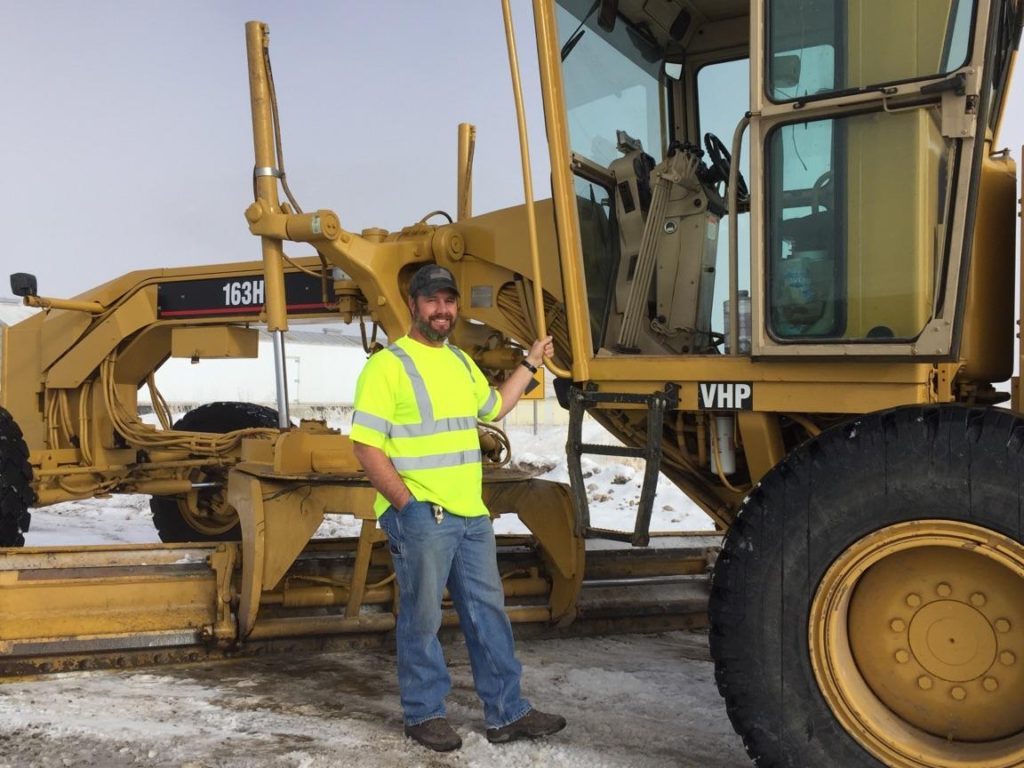 As a youth, Dusty Davis explored the mountains around his home at the mouth of Providence Canyon and later traveled the country and even the world, but nothing could pull him away from his Cache Valley home. Today, he literally builds the place he loves.

Dusty traveled the world setting up amusement rides while working for S & S Worldwide and lived in California as an LDS missionary.  He said he had some great experiences that he’s grateful for and has seen many beautiful places, “but none of them drew me away enough to leave.”

He earned his degree in graphic design from Utah State University, but said moving to a bigger city where the job opportunities were was not an option.

“I was too stubborn to leave. I needed to move to a big city and I hate big cities,” he said. “I had been recently married and had my roots planted and here I am working for the county.”

For 13 years, Dusty has worked for the Cache County Road Department. Instead of running for cover from the rain, snow and ice, he and the crews of the county road department are out on the roads, day and night.

This is the first winter Dusty isn’t specifically in a snow plow truck. He is running one of three county graders, fixing and maintaining valley roads. Dusty usually works in the south end of the Valley, and though he says snow is just part of living in Utah, crews work hard to keep the community safe.

“Life stands still when you can’t drive,” he said.  “We’re trying to get people to their jobs and their families. We’re not just out hauling material in a truck; we’re trying to keep people safe.”

When the snow starts falling, Dusty said it’s “all hands on-deck.” A morning crew starts working at 3 a.m. and will ideally work until the roads are either clear, or until their eight-hour shift is over, but some days go long. In past winters, crews have worked constantly for two to three weeks.

“That’s the overall goal, to keep us at eight-hour shifts so no one gets burned out,” he said. “Every one of us is willing to keep on cranking and get what we can done and sometimes our days do go long, so that’s not a big deal.”

Dusty said a lot of work goes on in the truck and drivers keep it in mind that they are working to keep the public safe.

“Drivers are constantly shifting, grabbing the plow and turning the sander on and off,” he said. “Your eyes are constantly searching for every hidden obstacle or hazard that might be out there. You don’t get lax; you’re always on high alert.” 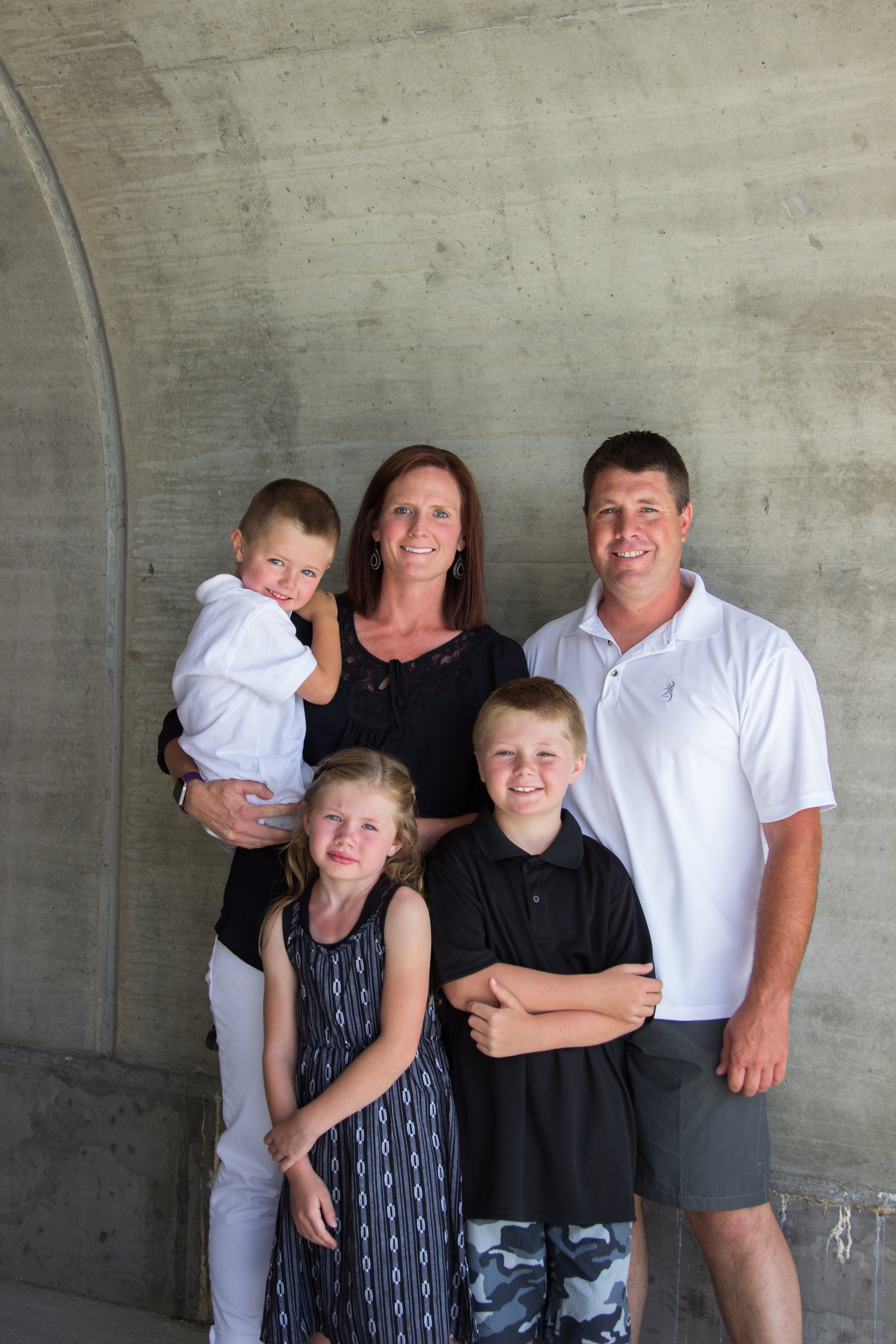 Dusty and Tanya Davis with their three children: Wyatt, Dakota and Tucker.

When it snows on Christmas, the plows still run. Dusty said he has plowed on Christmas day before, but because he has younger kids, his crew covered for him this year.

“Even my boss came in and plowed, so I was able to be with my family, and we really appreciated that,” he said.

There are many aspects of Dusty’s work that he likes, but his summer work is “the crème of the crop.” Since 2005, Dusty has worked with the U.S. Forest Service to help maintain the mountain roads. He enjoys being out on the roads with the grader and appreciates the good people he works with. Dusty feels it’s important to have access to the mountains.

“I literally feel that I’m helping the public by keeping the roads safer,” he said. “If we maintain them, it helps keep access open to the public.”

His years of exploring the mountains prepared him well for the job. When he’s asked about a road he said, “I can almost always tell off the top of my head where the road is and the condition of the road.”

Dusty’s love for his work outdoors is a reflection of his passions in life. His family is a “big outdoor family” who enjoys hunting, snowmobiling, skiing, fishing, camping, mountain biking and dirt biking. He also finds time to do airbrush work for Soaring Eagle Rides in Logan.

Dusty and his wife Tonya have been married for 15 years this month.  They met during their senior year at Mountain Crest High School.  Tonya earned her Master of Business Administration at Utah State and works at USU’s Jon M. Huntsman School of Business. Together, they have three children, Wyatt, Dakota and Tucker.  The Davis family lives down the road from where Dusty explored as a child and he wouldn’t have it any other way. “I love it here.” 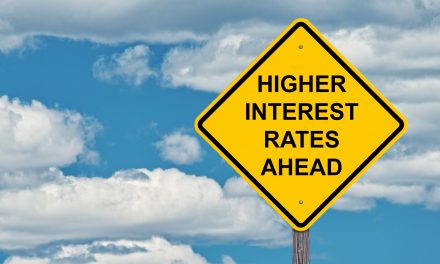 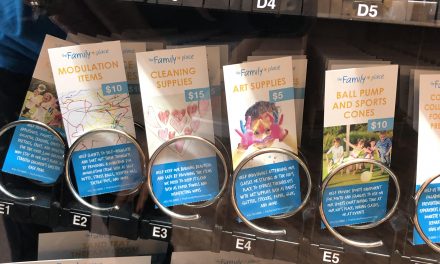 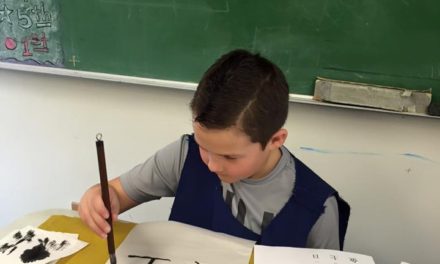