Dual Language Immersion Programs are Successful and Here to Stay 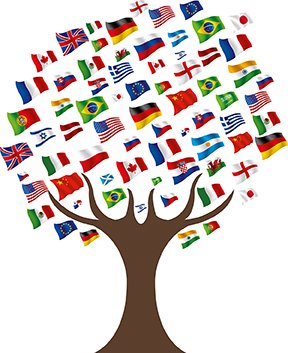 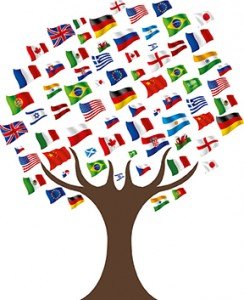 While most of us are familiar with the choice to take a second language in high school, it’s much more difficult for our brains to learn it at that age. As stated by Jeffrey Kluger in TIME magazine, some of our language synapses are already starting to get pruned away as early as 9 months of age, but that our ability to learn an additional language is still successful during the grammar school years.

Since 2005, Utah has been leading the way to provide students with the opportunity to learn a second language during their young, crucial learning years by offering the Dual Immersion Language program to over 100 public schools throughout Utah. According to Gregg Roberts, world language specialist for the office of education, Utah has the most Dual Immersion language programs in the country resulting in interest and envy from people all around the U.S.

The way the Dual Language Immersion program works is to introduce the foreign language to students while they’re learning academic content. As described on utahimmersion.org, Students spend half of their day in their target language, and the other half-day in English. Students begin the program in the 1st grade and are bilingual and biliterate by the time they graduate elementary school.

From the website of the Utah State Office of Education, tests show Dual Immersion students are:

“He that speaks only one language, sees the world with only one eye.” – Goethe

To learn more about Utah’s Dual Language Immersion, schools welcome you to sit in on part of a class. For a full list of the current schools involved in the program visit: http://www.schools.utah.gov/CURR/dualimmersion/Home/UtahDLISchools.aspx. Informative videos and a wide variety of information can also be found here and at: www.utahimmersion.org. 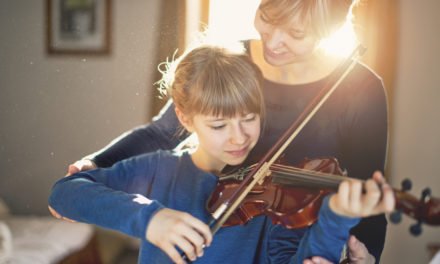 The Power of Music Education 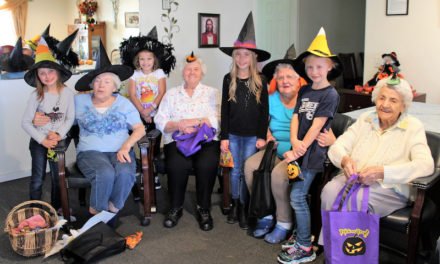