The Dangers of Prescription Drug Abuse 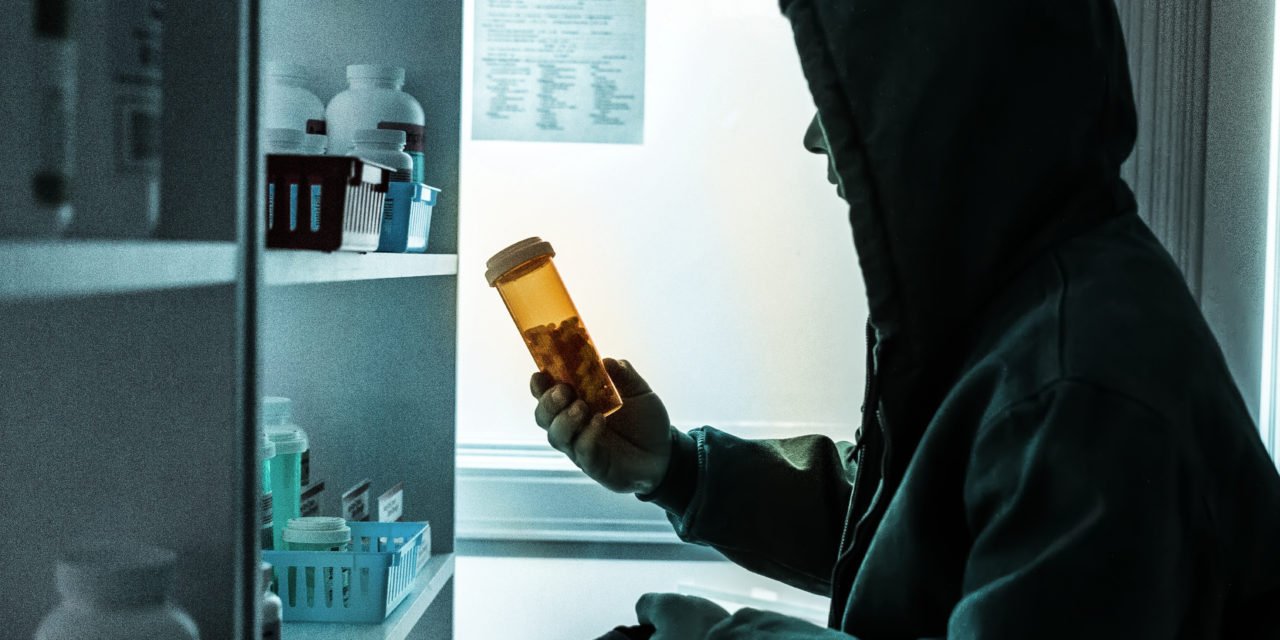 Opioid drug abuse has escalated a lot over the past few years with Utah having the seventh highest drug overdose rate in the nation. In a recent informational event hosted by the Cache County Sheriff’s Office and Generation Rx from the University of Utah, we talked about the dangers of opioids.

Wilson Pace, a third-year pharmacy student for the University of Utah, mentioned how there are more deaths by prescription drug overdoses than drugs like heroin and cocaine. Some people believe that prescription painkillers are safe to use anytime they want because their doctor prescribed them, but that is far from true. Opioids are very addictive and as your body learns to process the opioids, they become less effective. This causes people to need to take more to have the same effect, which often leads to an opioid overdose.

Opioids also suppress the part of the brain that controls breathing. When someone overdoses on opioids, their breathing becomes very shallow, or stops completely. There is an antidote to reverse the effects of opioids called Naloxone. Recently, Naloxone became widely available at local pharmacies, many of which do not require a prescription from a doctor. Naloxone is very easy and safe to use, and can save someone’s life if they have overdosed. It has no effect on someone that does not have opioids in their system. When you are unsure whether someone has overdosed, administer Naloxone to be safe. They will still require medical attention as the Naloxone wears off, so please call 911 for help.

Often times, people will save their leftover prescriptions in case they ever need to use them again. This is especially dangerous with opioids for two different reasons. Children and teenagers could access the medication and easily become addicted or accidentally overdose. The other reason is that the next time you have a backache or some other kind of pain, you will be tempted to take your prescription painkiller, which could lead to an addiction. Abusing prescription painkillers is very serious.  Most heroin addicts start by abusing prescription drugs.

Please properly dispose of unused prescription medications to help minimize the risk. There are prescription drop-off boxes in the lobby of the Cache County Sheriff’s Office, Logan City Police Department and at the Hyrum City offices to dispose of your unused medications. 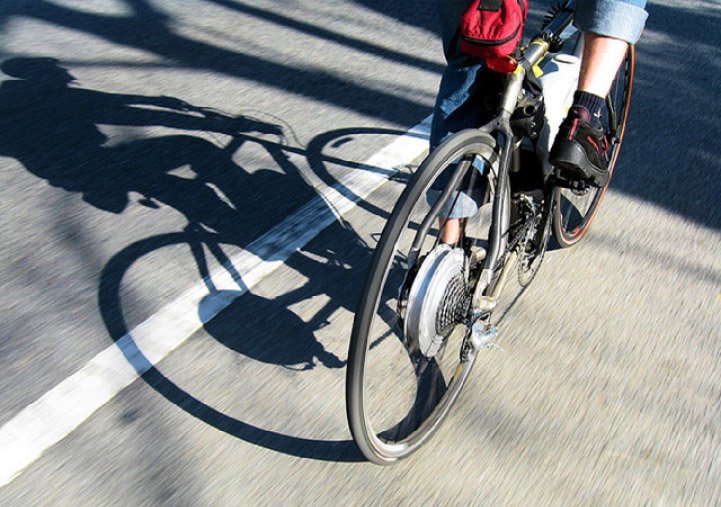 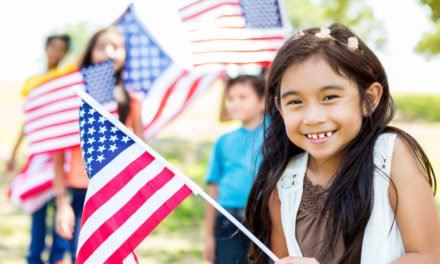 Tips to Keep Your Family Safe During Parades