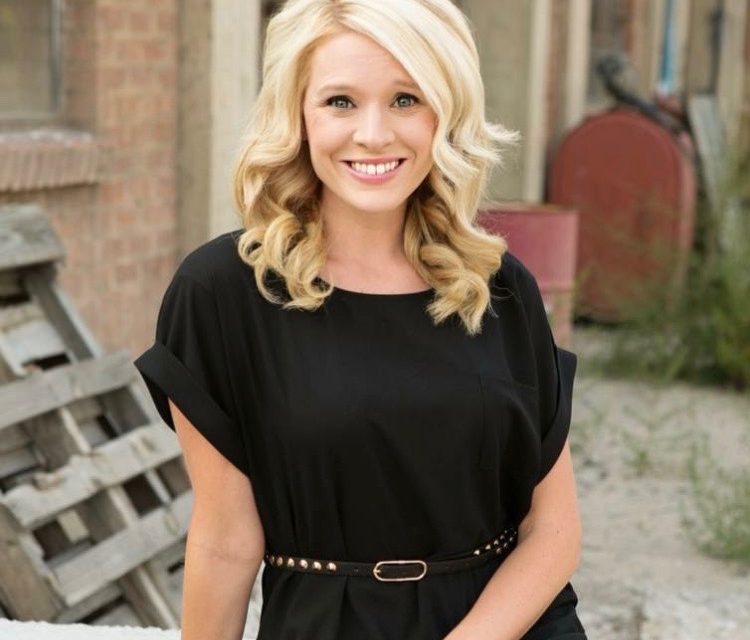 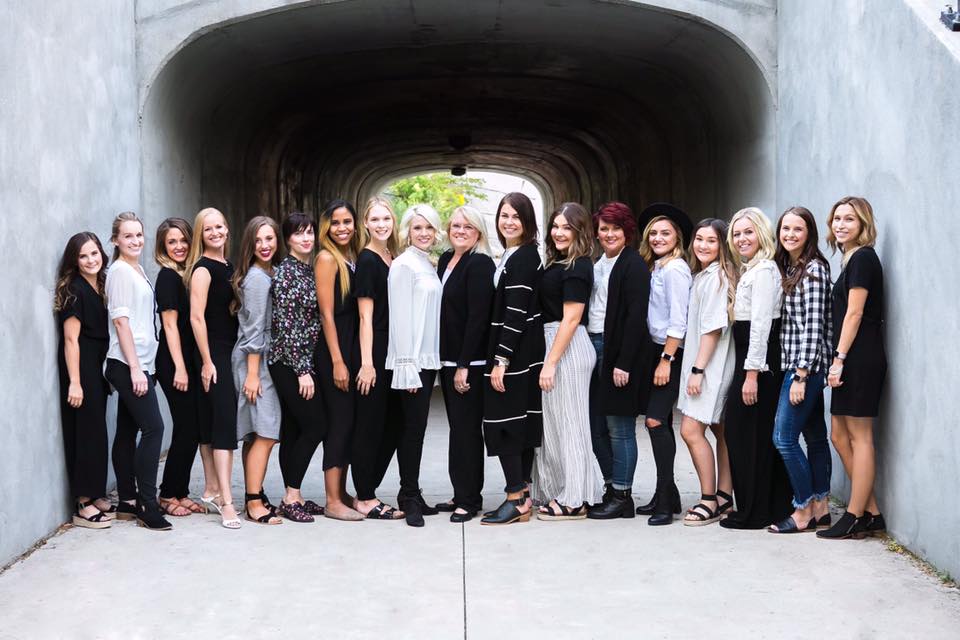 Lisa Preece, the owner of Dance Illusion in North Logan, opened her small one-studio, four-teacher recreational dance school in 2008. Over the last decade it has grown to a large six-studio, 21-teacher recreational and competitive program serving more than 500 students.

“I joke that I run an elementary school,” Lisa said. “I went to school to be a teacher, and I never did that, but I do feel like I get a taste of it every day.”

Lisa’s program at Dance Illusion focuses on technical excellence and providing an atmosphere of growth. “I strongly advise our teachers that right from the very beginning, in our three-year-old classes, that they teach proper technique,” Lisa said. “If they learn it that way from the beginning they won’t have to correct as much when they are older.”

Lisa also prioritizes teaching her students to use their talents to do good in the world around them. For that reason, Dance Illusion hosts an annual benefit performance to raise money for cancer research. “I always tell the kids that they can use their talents, passion, and love to do good for someone else. It doesn’t have to be dance, but whatever they do in their lives, they can find a way to use what they love for good,” Lisa said.

Lisa’s husband, Josh Preece, is a Utah Highway Patrolman. Between their busy, alternating schedules it takes coordination to find balance for them and their two children. “I have to rely on my staff,” Lisa said. “And, really, even if I’m not at the studio, my work is always with me.”

Her business has grown to the point where she spends more time managing than teaching, but she still loves to teach, “So I always keep my foot in each of our programs,” she said. “I make sure I schedule myself to teach at every different level and in a variety of styles every year.” 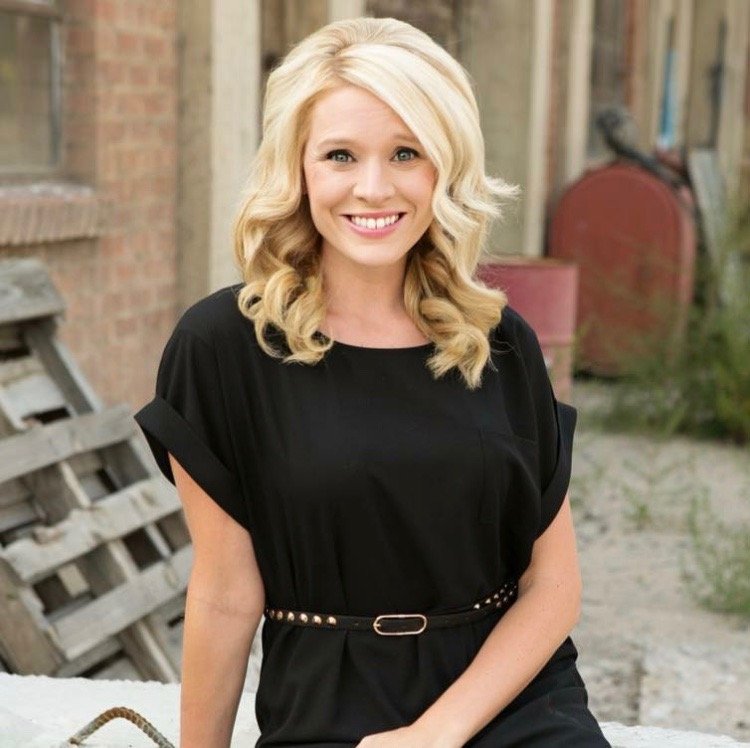 Lisa grew up in the Ogden area, where she began dancing at age 3. For nine years she was introduced to and practiced a variety of dance styles, from ballet and tap to hula and baton. At age 11 she became involved with a local theatre group, which is where she says she really found her love for dance. “It just brought something out in me,” Lisa said.

At the same time, Lisa began training privately with a former Ballet West dancer. Throughout high school she danced with her high school drill team, performed in high school and community theatre productions, and with Ballet West.

After high school Lisa moved to Cache Valley to attend Utah State University, performing as an Aggiette. In the summers she worked for Universal Dance Association, where she traveled as a head instructor teaching camps and conventions across the country for ten years during the summers. “That is really where I learned to teach,” Lisa said.

After college, Lisa coached the Hi-Lo Drill Team at Logan High School for six years, leading them to national state and regional championship titles.  She is a Nationally acclaimed judge who has judged UDA Nationals (featured on ESPN), USA Nationals, West Coast Championships, over ten state championships, and numerous other national and local invitationals.  She served as secretary for the Utah Dance and Drill Association and was voted the 2007 State Drill Team Coach of the Year Award. She is a certified Utah Dance and Drill Team Judge and has served on numerous committee boards for Universal Dance Association. Lisa has choreographed for the London New Year’s Day Parade, Houston Thanksgiving Day Parade, Universal Dance Association college and high school national champion teams, studios, all-star cheer teams, and many musical theatre productions

Although she is not a Cache Valley native, Lisa feels like this is home. “I lived in Ogden for 18 years and have now lived here for 18 years. It is a great place to live and work. I am honored to be a part of the growth of so many young dancers.” 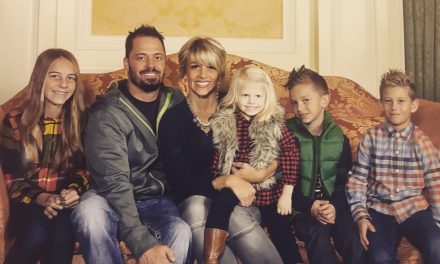 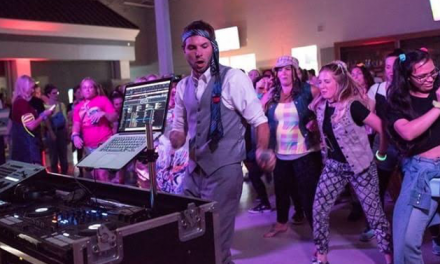 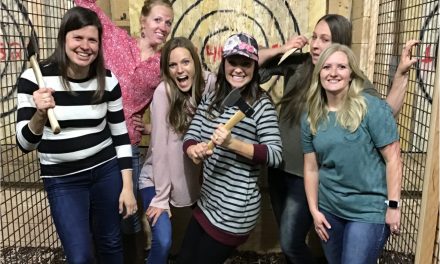