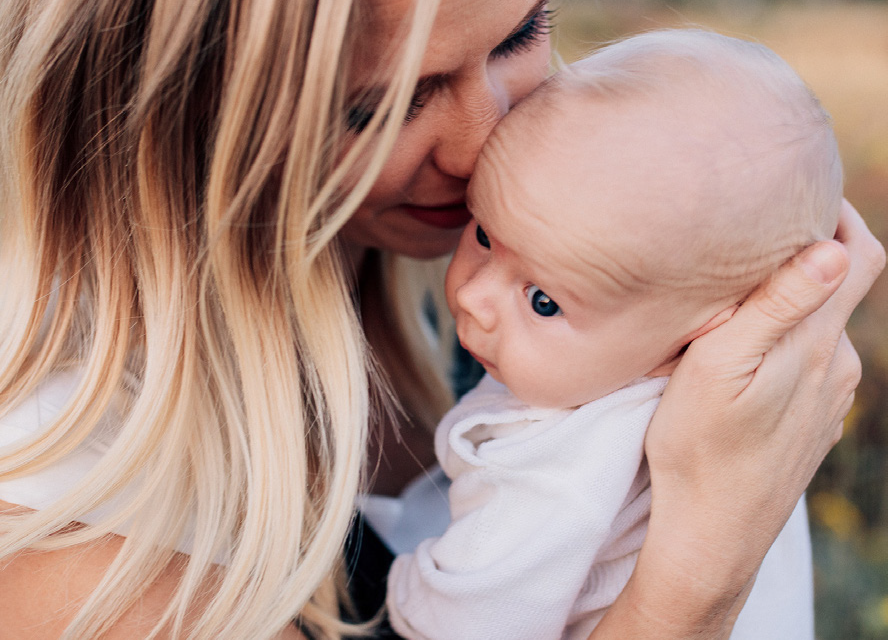 Jensen Miller was born with with a birth defect affecting his trachea and esophagus, causing spells where he struggles to breathe and turns blue. His mother, Breanne Miller, calls these “blue spells.”

Because of his condition, Jensen had surgery at Primary Children’s Medical Center shortly after birth, and his parents were trained to deliver rescue breaths, just in case.

“Luckily his repair and recovery was actually pretty incredible, and he was home in two weeks, rather than the six weeks-to-six months they warned us about,” Breanne said.

Jensen’s blue spells continued and were a constant worry for his parents, who had to give him rescue breaths on occasion.

One day, in October, Breanne and Jensen made an unplanned stop at Chick-Fil-A to meet friends after a doctor appointment. The restaurant was full, so Breanne had to wait to find somewhere she could sit to feed Jensen, who had a stuffy nose and was having trouble nursing.

As he began to eat, Breanne began to panic, recognizing the warning signs of a particularly bad blue spell. Jensen had stopped breathing.

A friend noticed Breanne was upset and came over. Seeing that Jensen was blue and unresponsive, the friend called out for someone to call 911, and asked if anyone in the restaurant had CPR training.

A couple of people tried to help, including another mother who had also recently had a child in the neonatal intensive care unit, but Jensen wasn’t responding and minutes were passing. Eventually a nurse, who was at the restaurant dining, and coincidentally had very recently renewed herinfant CPR certification, became aware of what was happening and took over CPR, delivering three rounds of breaths and compressions, before Jensen started breathing on his own again.

“She really saved him.” Breanne said, “There were many who helped, and did their best, and maybe he would have come through, but I don’t like to think about what might have happened had she not been there, had the training she had, and been willing to step in and help.”

Since this harrowing experience, Breanne and her family have been learning as much as they can about infant CPR, even helping to educate their older children, not only in CPR, but other emergency procedures too.

“Being trained and willing to help can make the difference in saving someone’s life,” Breanne said. “We know, more now than ever, what that means. Everyone needs to be CPR trained.”

CPR training is available locally through the following sources: 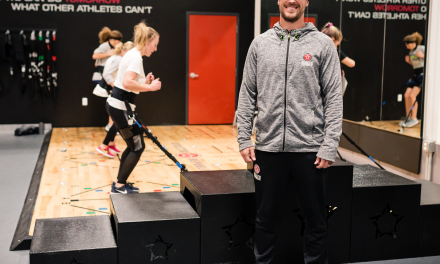 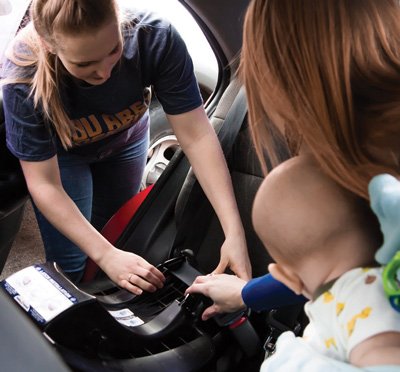 Are Your Kids Safe In Their Car Seats? 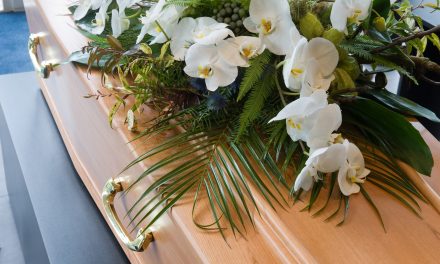 Why to Consider Advanced Funeral Planning