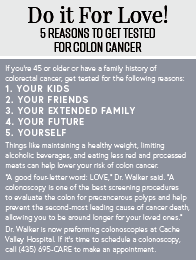 While you can’t control your genes, you can take care of your body. If you are between the ages of 45 and 50, add getting a colorectal screening to your list of “must dos” for good preventive care. If you thought that test was several years in your future, keep reading.

A new guideline from the American Cancer Society advises that colorectal cancer screenings should start at age 45. This is the first time since 1997 that the guideline has changed.

“This new recommendation from the American Cancer Society is due to the increase in frequency of more advanced colon cancers found in younger patients having their first colonoscopies in their early fifties,” Derrick Walker, D.O., FACS, general surgeon, MountainStar Medical Group — Brigham City, said. “Thirty percent of people will have polyps. Colonoscopies are the best method we have of identifying polyps early and getting them removed.”

The recent update aims to save more young lives by finding colorectal cancer early or preventing it from happening at all.

But why change now? Several studies suggest that an unhealthy diet and a lack of physical activity are the likely culprits. Others found that high levels of insulin associated with obesity interfere with cells’ ability to control regulatory genes at the DNA level. This disruption is being linked to cancer in colon cells.

Colorectal cancer typically has no symptoms until the disease has progressed and is much more difficult to treat. If caught early though, there is a 90 percent survival rate. That’s why it’s so critical for adults to start getting screened after their 45th birthday.

However, if one of your parents or siblings was diagnosed with this disease or has a history of polyps, ask your doctor when to start colorectal screenings. Typically, the recommendation is 10 years younger than the age of the family member at diagnosis or at age 40, whichever comes first. 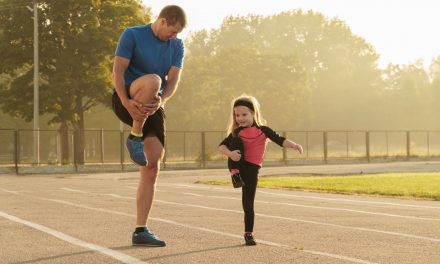 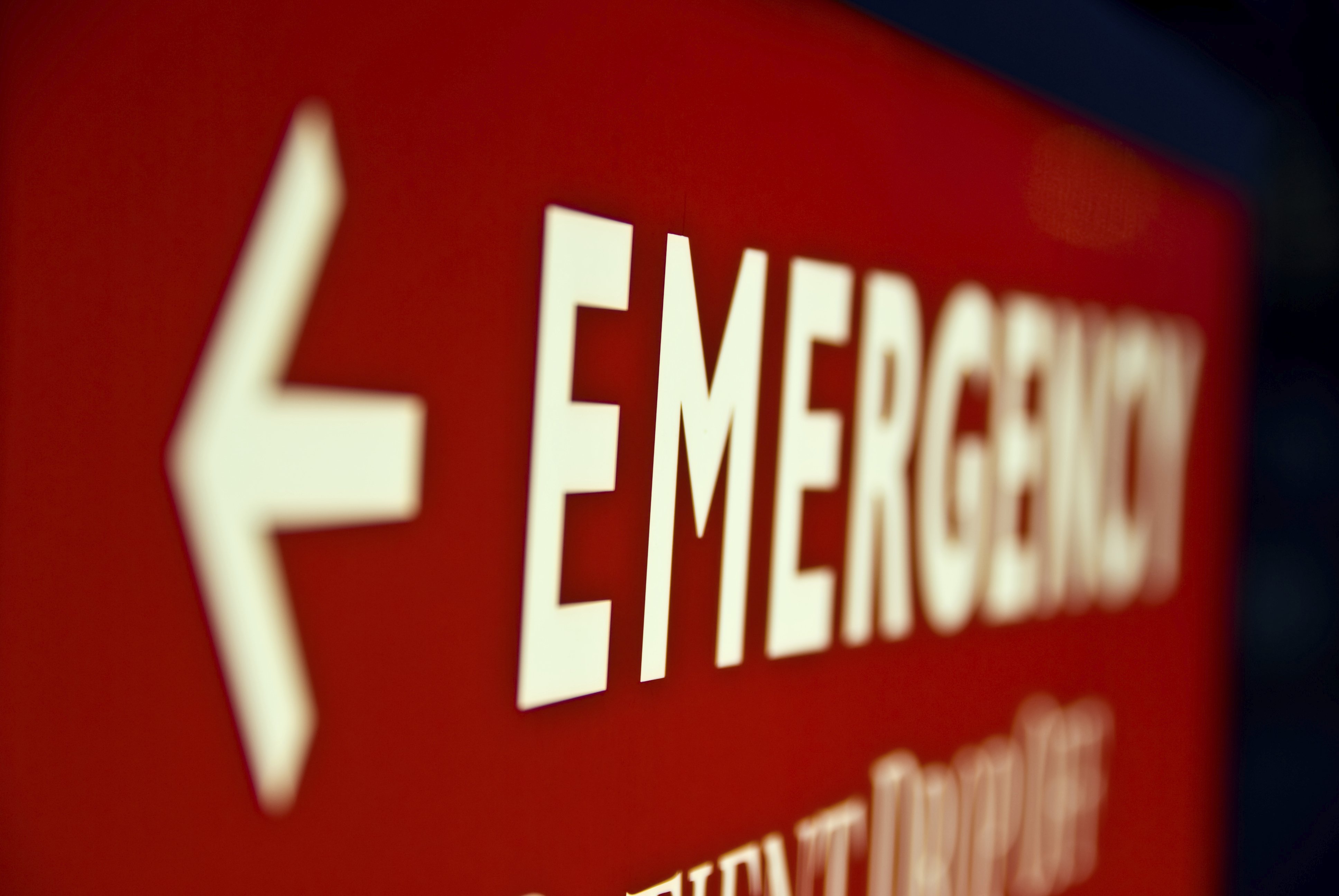 Is It An Emergency? 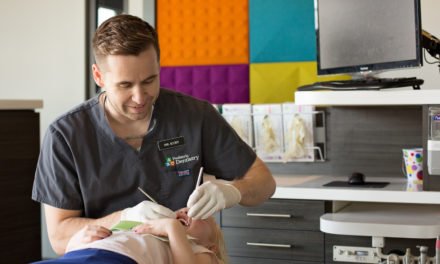 Why Choose a Pediatric Dentist?