Should My Child Play Football?

Fall officially kicks off Sept. 22, and so does another eagerly anticipated season: football!

More than one million athletes played on high school football teams during the 2012-13 school year, according to the National Federation of State High School Associations. And more than two million children (age 6-14) played tackle football in 2015, according to USA Football.

That’s a lot of young players, which is why athletic and medical communities focus on the significant consequences of concussions, and why more parents are debating whether their child should play tackle football, especially while their brain is still developing.

Without a doubt, there are valid arguments on both sides of the issue. Jess Jewett, MD, emergency room medical director at Cache Valley Hospital, wants to help parents make an educated decision by exploring the pros and cons of this challenging dilemma.

“As is true with many other sports, the very nature of football allows for the possibility of injuries,” Dr. Jewett said. “But it also provides many opportunities for beneficial exercise and social development.”

USA Football explains that football helps young athletes develop important qualities that can last a lifetime. Players learn the benefit of healthy living when they participate in the proper conditioning that prepares them for each game.

“Studies show that being physically active through football lowers fat, strengthens muscles and increases the likelihood of continuing good health habits later in life,” according to USA Football. It also notes that being introduced to new social groups and influenced by coaches as role models is beneficial.

Football is all about getting roughly tackled, slammed to the ground and piled on, over and over again. That process can definitely shake someone up, but what’s the big deal?

“Broken arms and legs will heal but the human brain is not so resilient,” Dr. Jewett said. “Because it’s about the consistency of Jell-O, it’s difficult for a scrambled brain to resume its normal function of separate sections working as a whole. The brain cells also do not recover as quickly as injured bones or other body parts, so an injury to even a small part of the brain can be devastating.”

That’s why concussions and low-level brain trauma are cause for serious concern among coaches and parents, especially repeated concussions that can lead to serious and permanent disabilities, such as depression, chronic traumatic encephalopathy, memory loss and dementia. Time has shown that these devastating conditions often do not manifest until later in football players’ lives.

While some teams have set rules that dictate when a player may return to play after a concussion, it’s important for parents to realize that each child and situation is different. That’s why parents are encouraged to pay close attention to their child any time they take a hard hit playing any sport.

The good news: Increased awareness about concussions is leading to important changes in football. Medical and sports experts are advising parents to hold off on tackle football until their kids are over the age of 14. In recent years, organizations like USA Football have gone to great lengths to educate parents, coaches and young players about repeated concussions and how to avoid them.

Concussions in football is a hard subject to tackle, so we encourage you to make educated decisions for your children by further exploring both sides of the debate. 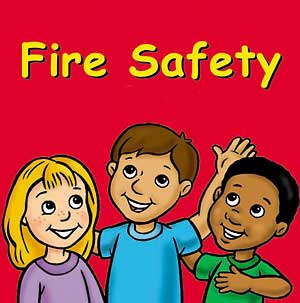 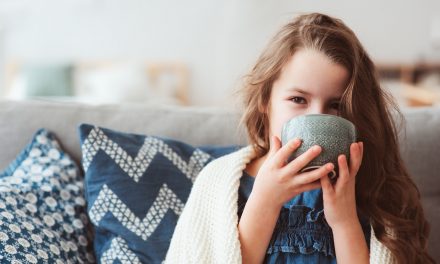 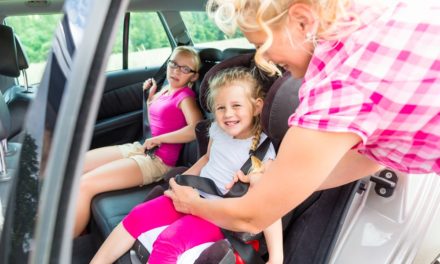 Buckle Up: Every Ride, Every Time 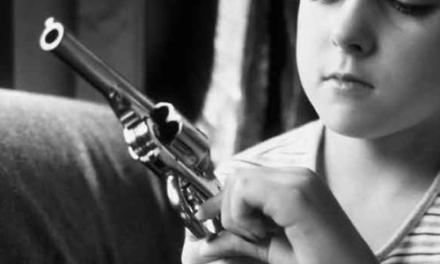