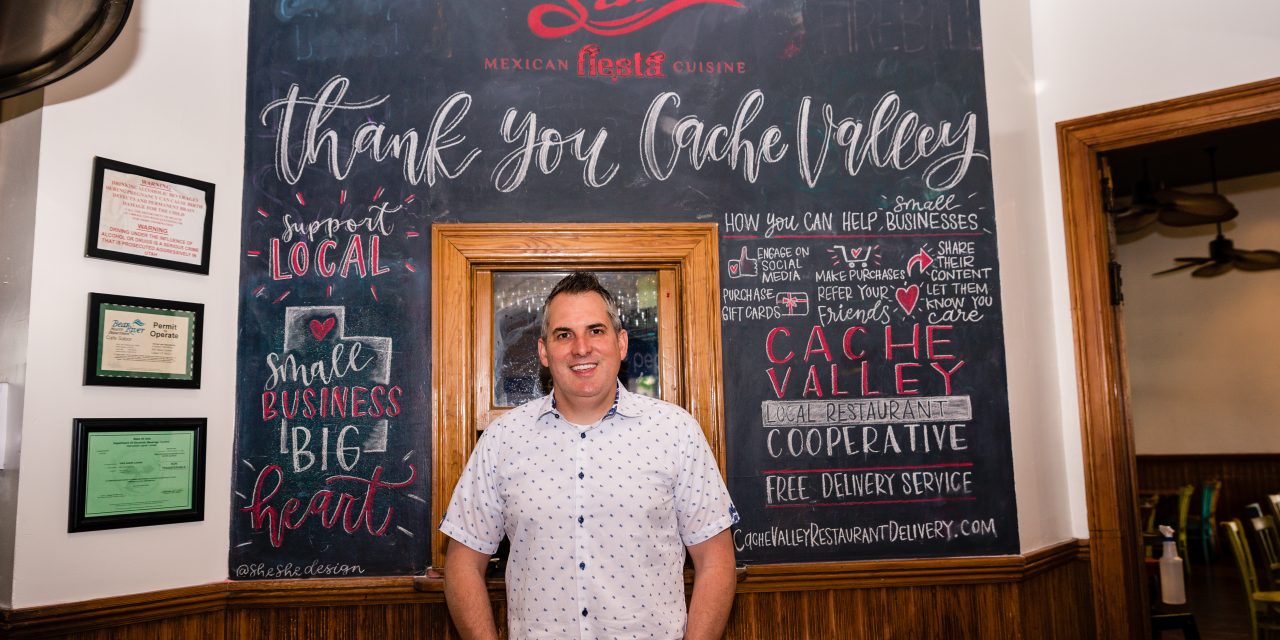 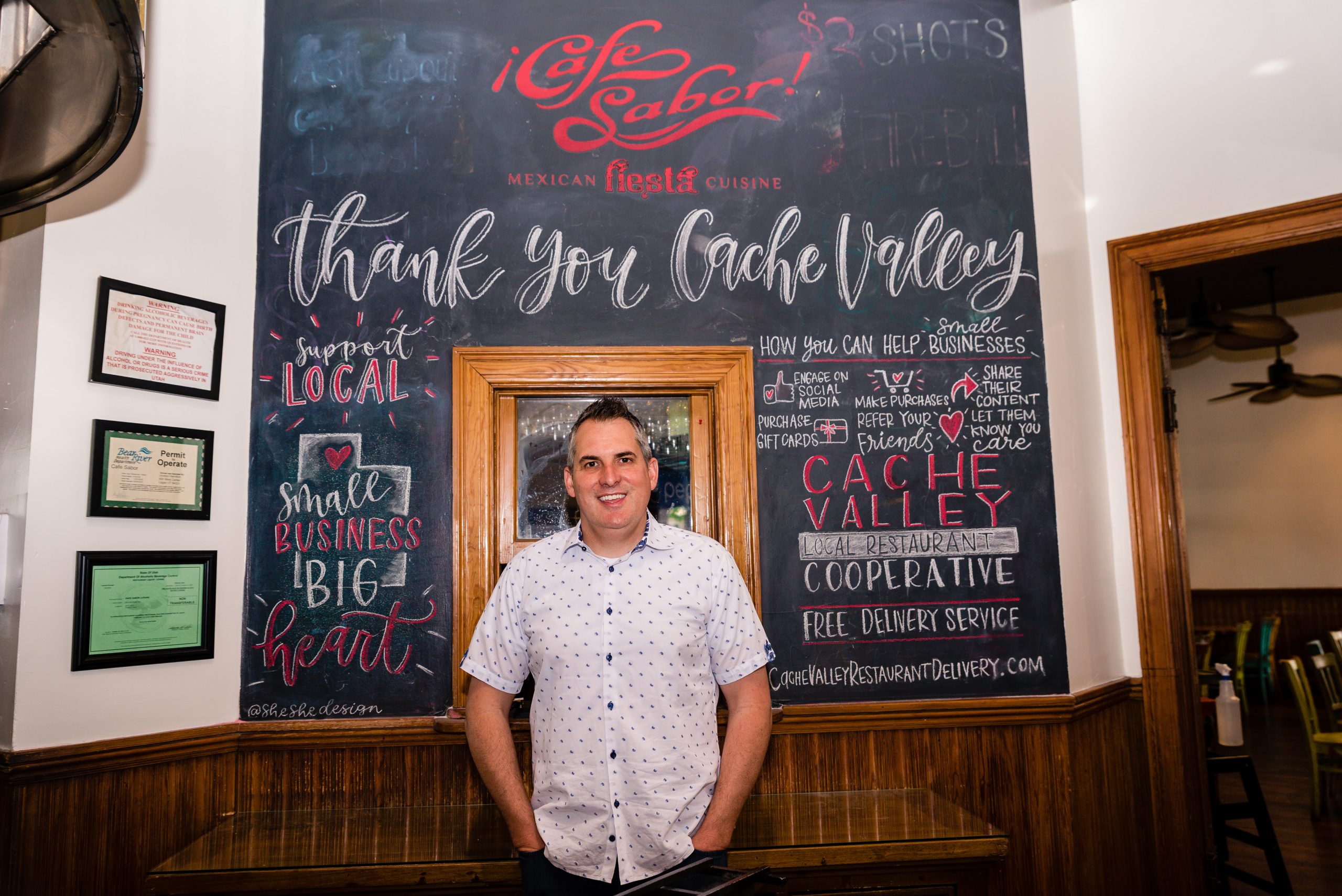 Just days before Utah restaurants were ordered to shut down in-house dining in an effort to curb the spread of COVID-19, local restaurateur Sabor Saheli, owner of Angie’s Restaurant, reached out to Justin Hamilton, owner of Café Sabor, Off-Premise Catering, Bluebird Restaurant, and Bluebird Candy.

“Sabor had been on a cruise and came back through California,” Justin said. “Locally, we were a little delayed on what was happening around the country, but Sabor told me what he’d seen and that we were going to get hit pretty fast — it was only going to be a matter of days before we were going to lose restaurant dining.” 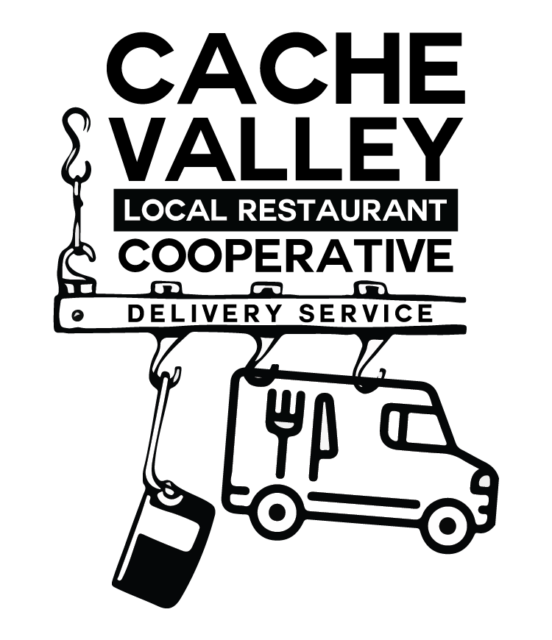 The two brainstormed with other restaurant owners and quickly developed a plan to weather the storm ahead.

ours before dining stopped,” Justin said. “Within 48 hours of the shutdown we had our delivery co-op in place.”

The plan included using Justin’s catering vans and employees to deliver food for restaurants in the co-op. With help from the Cache Valley Media Group, they had a website, cachevalleyrestaurantdelivery.com, developed in 12 hours and were adding new restaurants to the group every day.

“As a business owner the number one thing your mind goes to is ‘how am I going to keep people employed … what am I going to do for my employees?’” Justin said. “I knew we had to come up with a way to keep as many people working as we could.” 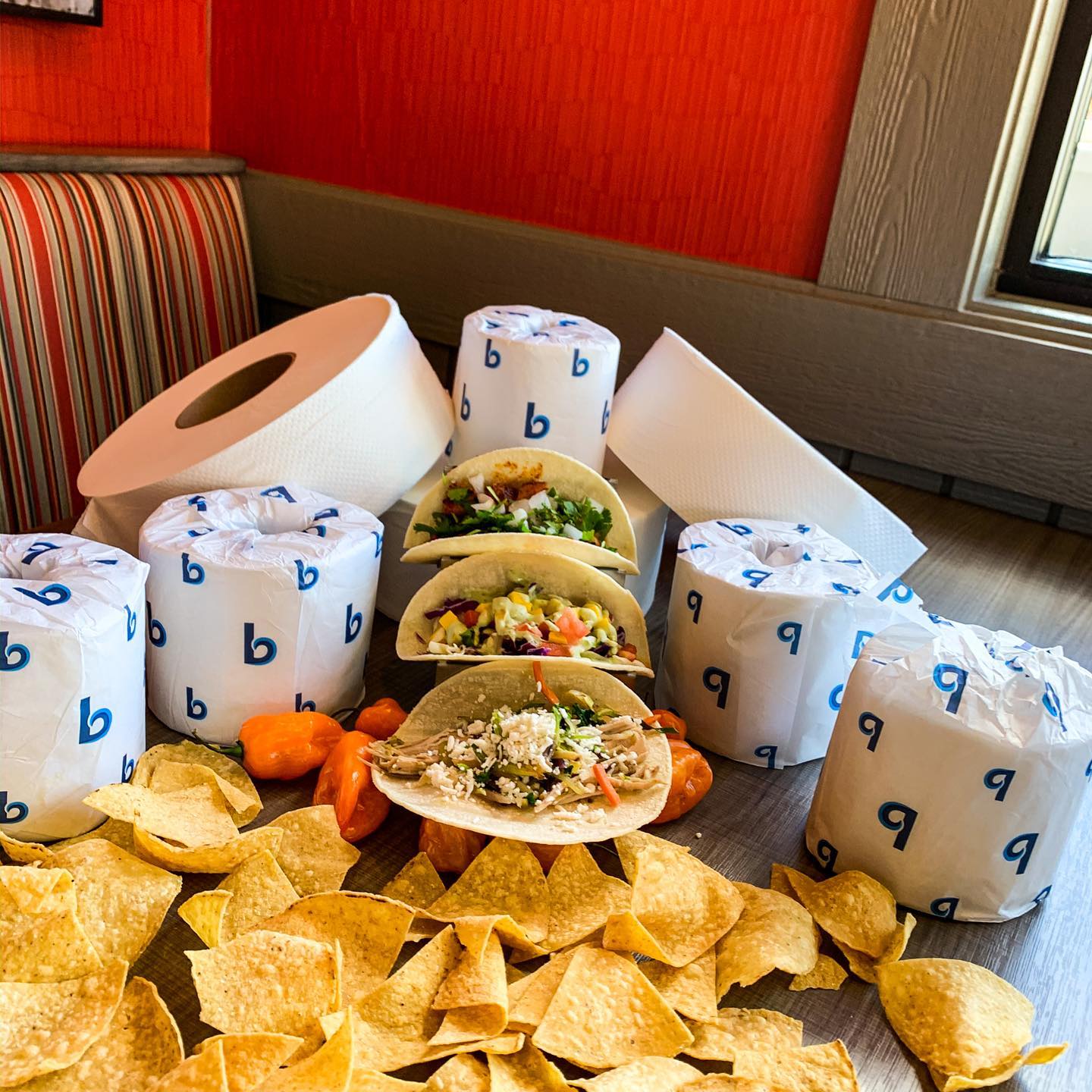 Restaurants got creative with their marketing during the shutdown. One example was Café Sabor’s Taco Survival Kit that included a roll of toilet paper.

Justin explained that food delivery services like Uber Eats and Door Dash do exist in Cache Valley, but they don’t keep restaurant employees working and don’t allow restaurants to have as much control over the quality of service.

“Our goal was to get as many of the local restaurants delivering for themselves,” Justin said. ‘That would mean their own servers were making money.”

Justin said the co-op saw great success right away. “In the first six weeks, we had over 42,000 visitors to the website with 33,000 clickthroughs — which means 33,000 people went to restaurant websites to order food. It was pretty amazing to see so much support.”

He continued saying that many local restaurants have regularly supported local fundraisers and events, and he recognized that the community was consciously choosing to return that support during this time of need for restaurants.

“Logan is a pretty special place,” Justin said. “It’s been cool to see. Restaurants have fared much better in Cache Valley than other places just because people have really rallied together and supported local business.”

Now that in-house dining has reopened, will the co-op continue? Justin says, “Absolutely. In addition to delivery, this is an alliance of local businesses sticking together and supporting each other. I see us doing that for a very long time.”

There are currently 36 locally owned and operated businesses involved with the co-op. Visit cachevalleyrestaurantdelivery.com to view a directory and to order food for delivery or pick up online. 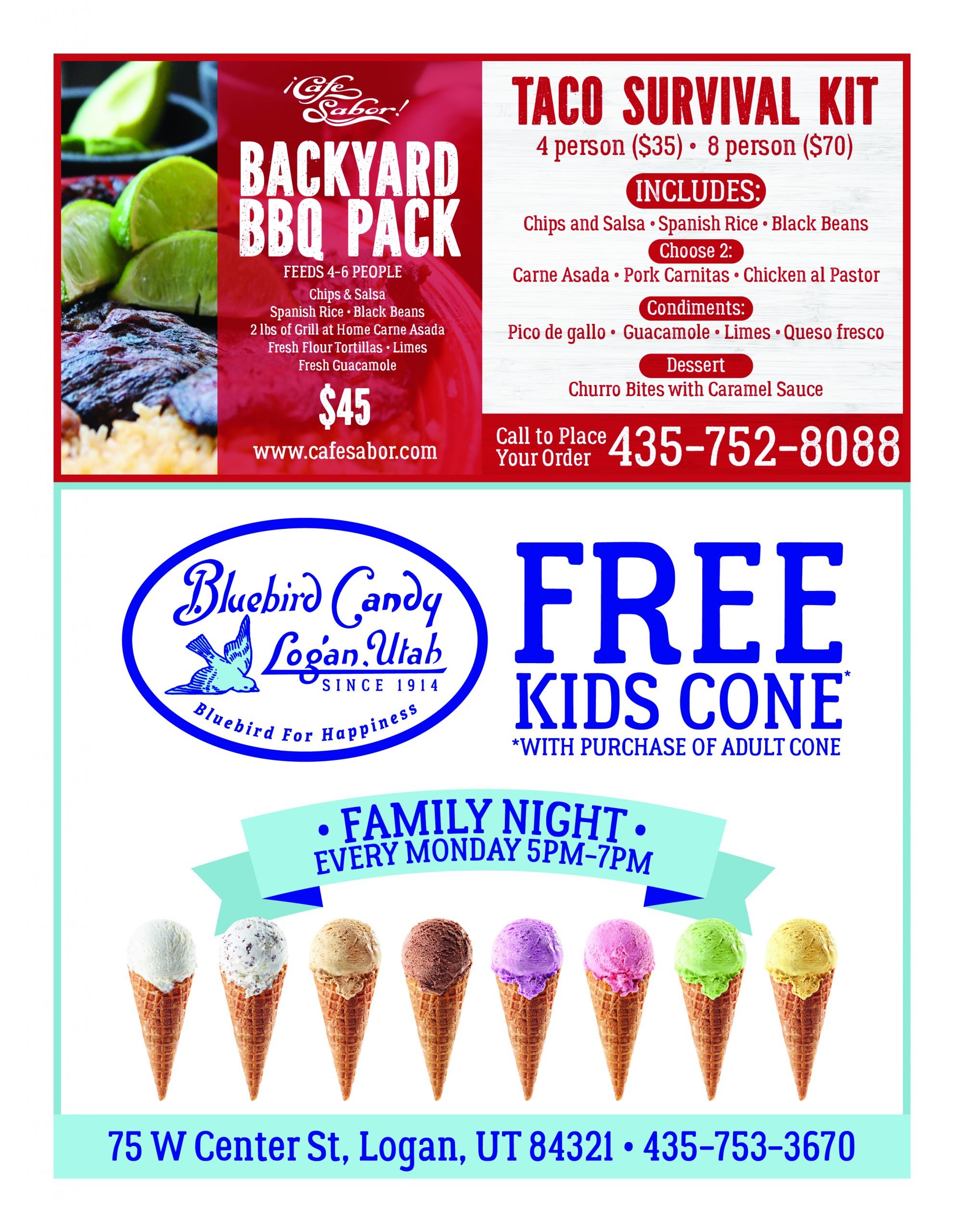 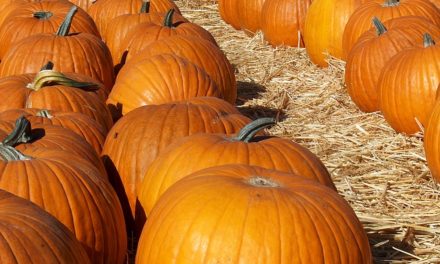 Fun Things to Do in Cache Valley During the Fall 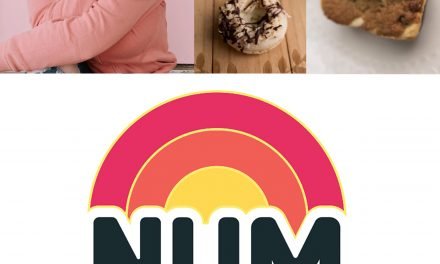 NUM GOURMET DESSERTS: Taking the Guilt Out of Treating Yourself 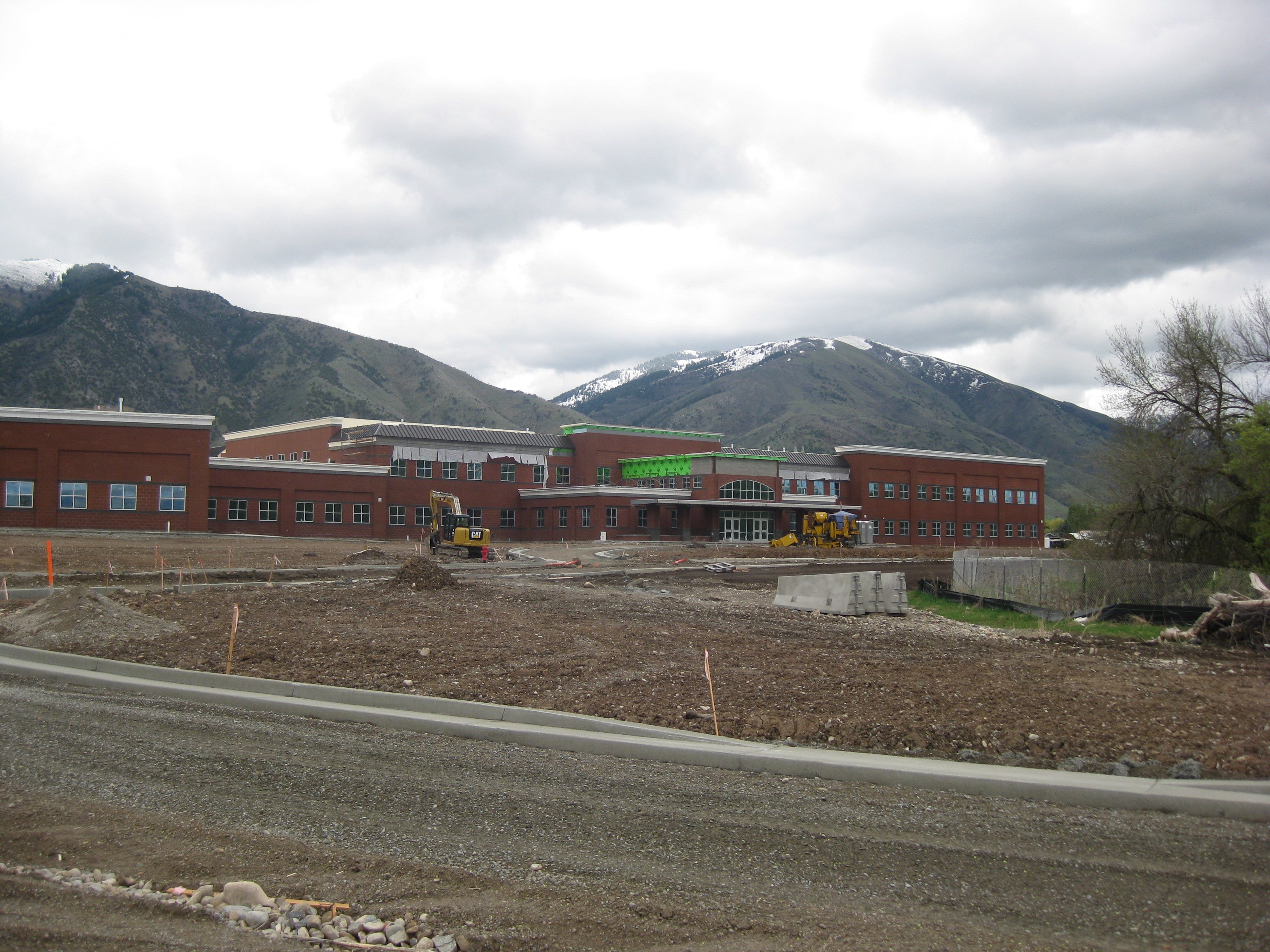 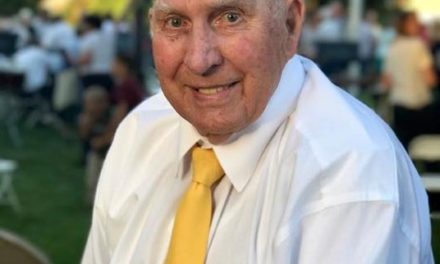