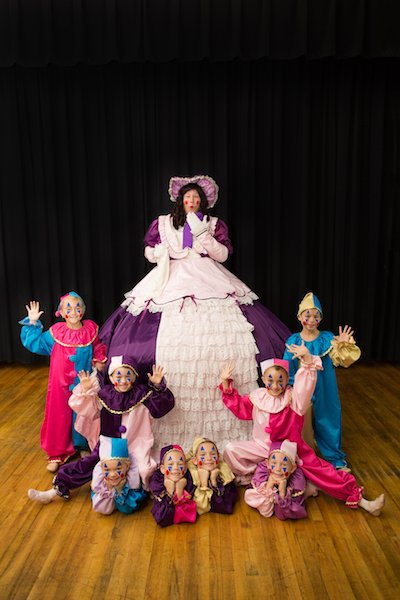 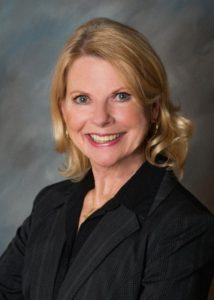 In addition to her work with the Cache Valley Civic Ballet, Sandy served as the president and CEO of the Cache Chamber of Commerce for 17 years before retiring earlier this year. She said her work there could be related to her work at the ballet.

Sandy Emile arrived in Cache Valley at the end of 1981. As a child her mother told her to bloom where she was planted and to leave a place [or person] better than she found it, and that is just what she has been doing for the last 35 years in our community.

Upon arriving in Northern Utah, Sandy and her young family lived near the Whittier Center. She was struck by the beauty of the historic building, and one day wandered in. There she met the building director, who told Sandy that they had recently renovated studio three in the upper level. She explained that she loved ballet and that the community center had received a grant to produce Peter and the Wolf, but that they did not have anyone qualified to direct the production. The two agreed that Sandy could use the new studio rent-free for a couple of months to see if she could attract ballet students, and in exchange Sandy would direct Peter and the Wolf. They held an open audition and found 16 young, talented and interested ballerinas. “So we started the Cache Valley Civic Ballet Company,” Sandy said.

Now, 35 years, later the number of dancers and audiences continue to grow, with Cache Valley-trained ballerinas going on to perform with professional ballet companies around the country. The Cache Valley School of Ballet currently has approximately 360 students enrolled and the Cache Valley Civic Ballet has 19 junior members and 21 senior members.

Sandy’s ballet training began as an alternative treatment to a leg deformity that her physician predicted would require her to wear braces throughout life. The doctor suggested ballet as a hopeful exercise for her weak legs, and so her mother, who had never heard of ballet, found a teacher and enrolled Sandy in her first class.

“I fell in love,” Sandy said. “It was hard for me because my legs were so weak, but it didn’t matter because I loved it.” Sandy’s family moved frequently throughout her childhood, but she always danced. She received her first scholarship from the New York City Ballet at age 14 and left home the following year to go on to study and perform with the New York City Ballet, Washington National Ballet, American Ballet Theatre, Martha Graham Dance Company and in off-Broadway touring musical theatre productions. After retiring from performing, Sandy began her teaching career, which is now in its 41st year.

Sandy describes herself as a “story dancer,” explaining that telling a story to an audience without using words is like a symphonic poem. “It is exciting to teach dancers that our emotions and ability to tell a story are just as important as how many turns on pointe they can do.” 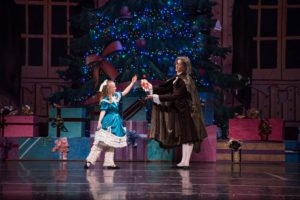 The Cache Valley Civic Ballet has been producing story ballets for the last 35 years. After that first successful production of Peter and the Wolf, Sandy committed herself to producing The Nutcracker.

“That first year [1982], we only had the budget to perform act two,” Sandy said. “We did it on the Whittier Center Stage, and I did all the costume design and tech. It was really ‘Sandy making a ballet,’” she recalled.

Act two begins with the Nutcracker Prince and Clara entering the Land of the Sweets in a gilded walnut shell. Sandy says she built their first prototype of this prop using chicken wire, boards she found in her basement and a piano dolly so it could roll across the stage. “It was fun,” Sandy said. “But luckily we had great support and soon had enough money to lose that gilded walnut shell that looked like a piano dolly covered in paper machete.” They sold out their first run, filling all 90 chairs the Whittier Center owned for two shows.

The next year they were able to produce the full production and by the fourth year the organization received a grant to purchase the original Ballet West Nutcracker sets (which are now out of commission until they can be restored).

The Cache Valley Civic Ballet has gone through three growing trees, one of which weighed nearly two tons and used three miles of lighting, and they now perform at Ellen Eccles Theatre with The Northern Utah Symphony’s full 43-piece orchestra.

“The score includes nearly every instrument under the sun,” Sandy said. “Except a cannon, which I am really glad Tchaikovsky didn’t write that into The Nutcracker.”

This year’s Nutcracker is the 35th anniversary performance and will feature 16-year-old Jade Wimmer as the Sugar Plum Fairy and Jacob Hancock, a guest artist from Ballet West, as the cavalier. “But, no matter how long the Sugar Plum stands on her toe, those little clowns always steal the show when they appear from under Mother Ginger’s skirt,” Sandy said with a smile.

Get more details about this year’s production at cachevalleyfamilymagazine.com/events. 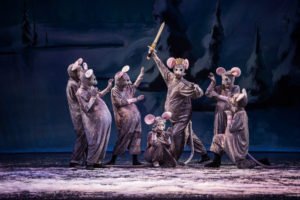 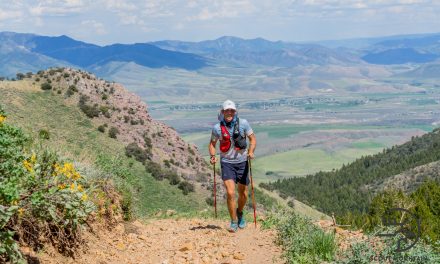 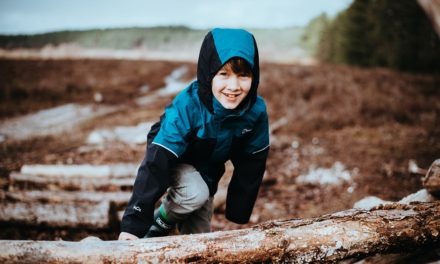 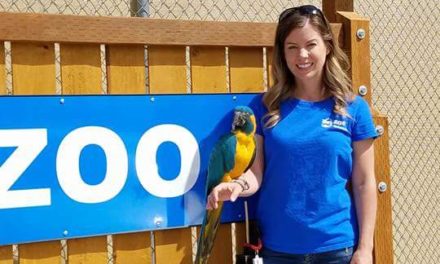