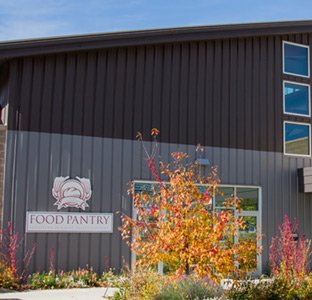 No donation is too small or too big for the Cache Community Food Pantry. Whether you bring in one can of food or a 100 cans, your donation could help make a world of difference for many neighbors and friends in Cache Valley.

While the food pantry temporarily helps with their clientele’s needs, their true purpose is to help them become self-sufficient so they can provide a better future for themselves and their families. “We are providing a second chance for families,” he said. “People get emotional because they have the means to provide for their children. You see a lot of stress and anxiety melt away.”

The Cache Community Food Pantry also serves and distributes to a variety of different senior centers, food pantries and non-profit organizations throughout Cache Valley and the surrounding areas, including the Logan Senior Center, Brigham Food Pantry and CAPSA.

The Cache Community Food Pantry has sorted, shelved and bagged hundreds of types of food since it was officially founded in 1993, and has catered to their clientele’s needs by bringing about new improvements.

For example, the food pantry opened the doors to its new building in 2012, which presented a scene for new opportunity. “The new building made a world of difference,” Matt said. “Before, people had to wait outside to get their food. Now, people come in and say, ‘Thank you for doing this for us. We feel like human beings again.’” The building, located on 359 S Main Street, features shelving that allows more room for volunteers to serve the clientele, and will have solar paneling, which will save the food pantry about $800 a month, allowing them to allocate those funds elsewhere.

The Cache Community Food Pantry has three food drives each year: The Boy Scout Food Drive in March, the Postal Carrier Food Drive in May and the Holiday Food Drive held the first Saturday in December. Neighborhoods, schools, businesses and religious groups can hold their own food drives, and individuals can drop off financial, food (particularly fruits, vegetables and cooking essentials) and material donations during business hours.

The food pantry also has volunteer opportunities, although they are limited. Volunteers get real hands-on experience and have several chances to help with the distribution process, including sorting and bagging. Cash donations are also accepted and are used for miscellaneous purposes.

“We couldn’t do this without the stores, elementary schools and other organizations that hold food drives,” Matt said. “Without the support of the community, we don’t have a program.”

Matt said those who have received assistance through the Cache Community Food Pantry often give back to the organization to thank them for their support. “They don’t have to pay anything back, but most of them do,” he said.

He shared an example of a woman who once came to the food pantry without wearing any shoes. “I asked her where her shoes were, and she said she didn’t own any,” Matt said. Earlier that day, the food pantry had received a $50 cash donation from another patron. Inspired, Matt gave the woman the money to purchase a pair of shoes to cover her worn feet. Not long after, the woman returned with not one but two pairs of shoes. One she had already had on, and the other she handed to Matt as a donation. “It means so much to the people,” Matt said. “They are glad we are here when they need it.” 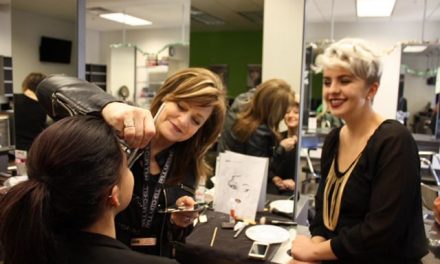 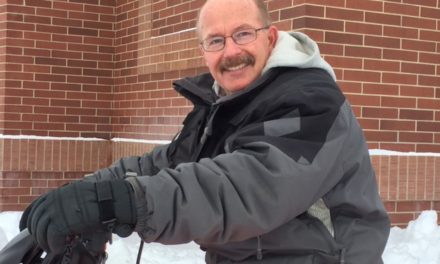