Bribing Kids to Work Hard in School: Does It Work? 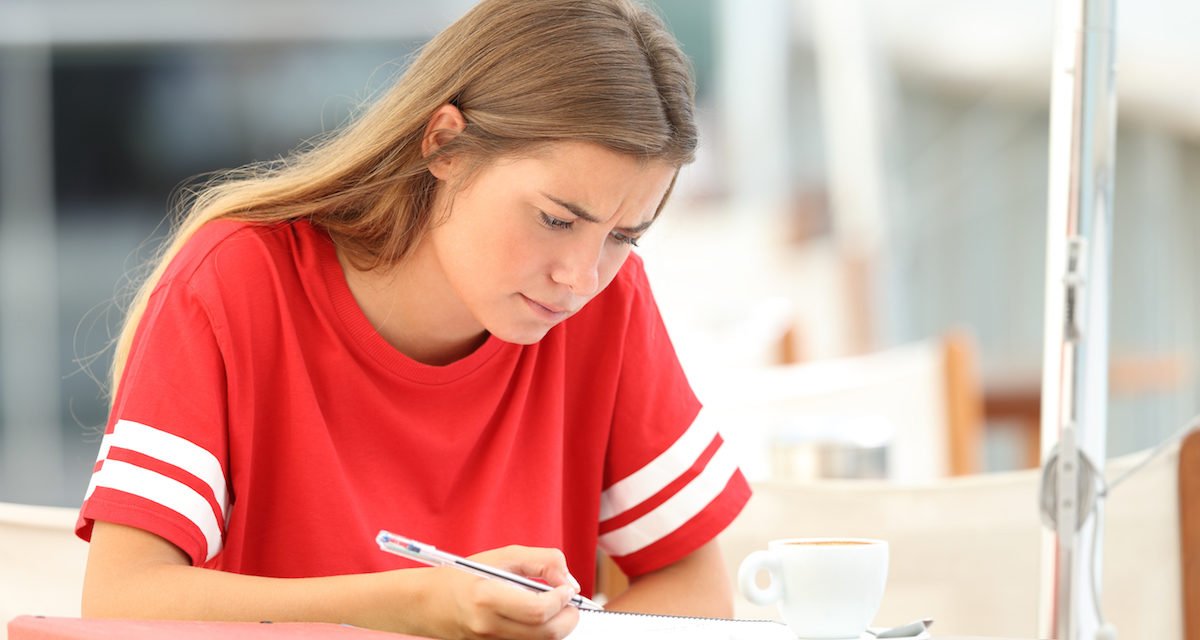 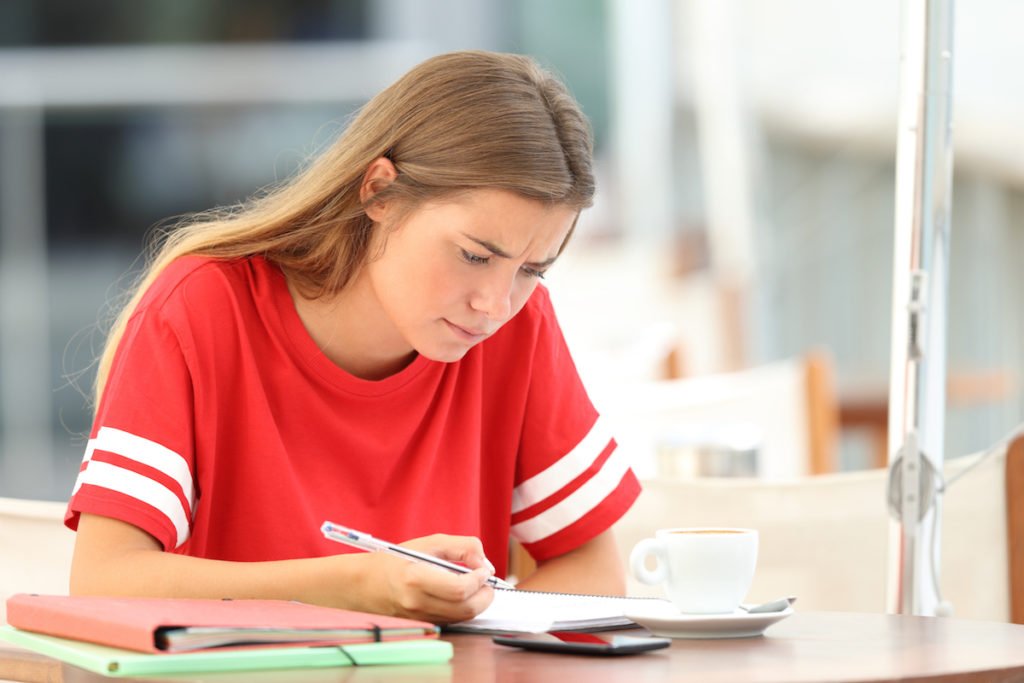 Christopher 11-year-old son Nathan was at the kitchen table working on a math worksheet — rounding numbers up and down. It was a fairly simple assignment for the sixth grader, but he was struggling to concentrate and buckle down to get the problems done. Christopher was feeling frustrated while helping his son, feeling that the problem wasn’t Nathan’s inability, but a lack of motivation. Christopher left the room and came back with two dollars in dimes and set it on the table in front of Nathan.

In a recent study released by the University of Chicago, The Impact of Short-term Incentives on Student Performance, researchers concluded that students are responsive to immediate incentives, working harder on standardized tests when rewards are on the line. However, all motivating power is lost when rewards are delayed. Most rewards in the education system come with a delay, suggesting there is an opportunity for greater investment and better results.

“One theory about that is that people in general — but kids especially — are very present-oriented, meaning what happens to them tomorrow or 15 minutes from now matters much more than what happens a year later,” said Steve Levitt, one of the economists leading the study, in an interview with Freakonomics Radio.

“It hurts more to lose something that’s yours than it is benefit to gain something,” Levitt said.

The question often arises, “What are we teaching kids if we’re handing out money to get them to work hard in school?”

Levitt has an answer: “You build up good study habits, hard work, and then those persist over time.”

Levitt shared his own experience bribing his son to work at a computer-assisted math program. He and Christopher had a similar take on their experiences,

“It was a great bargain.” 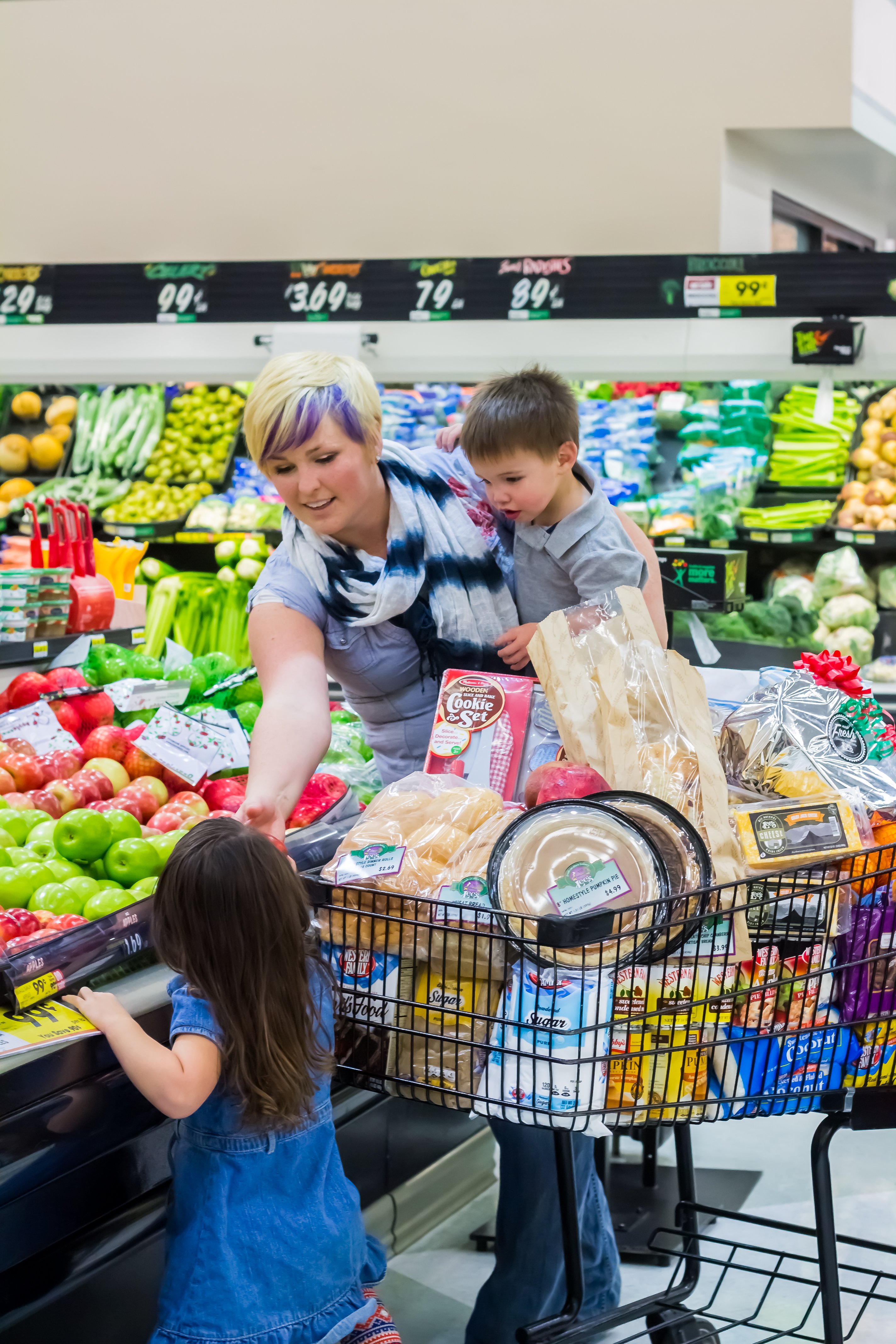 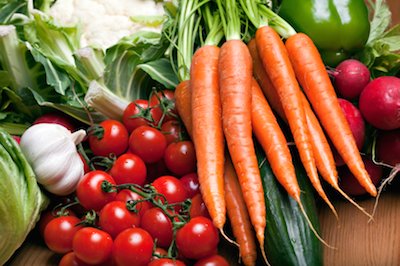 Stretch Your Grocery Budget Without Sacrificing Quality and Nutrition 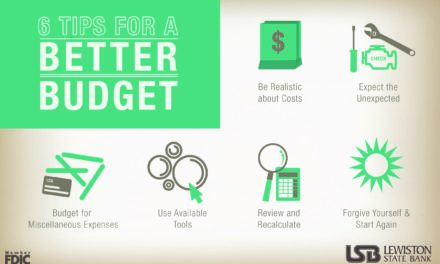 Six Tips for a Better Budget 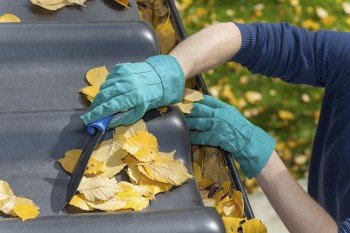 Are Your Home and Yard Ready for Winter?