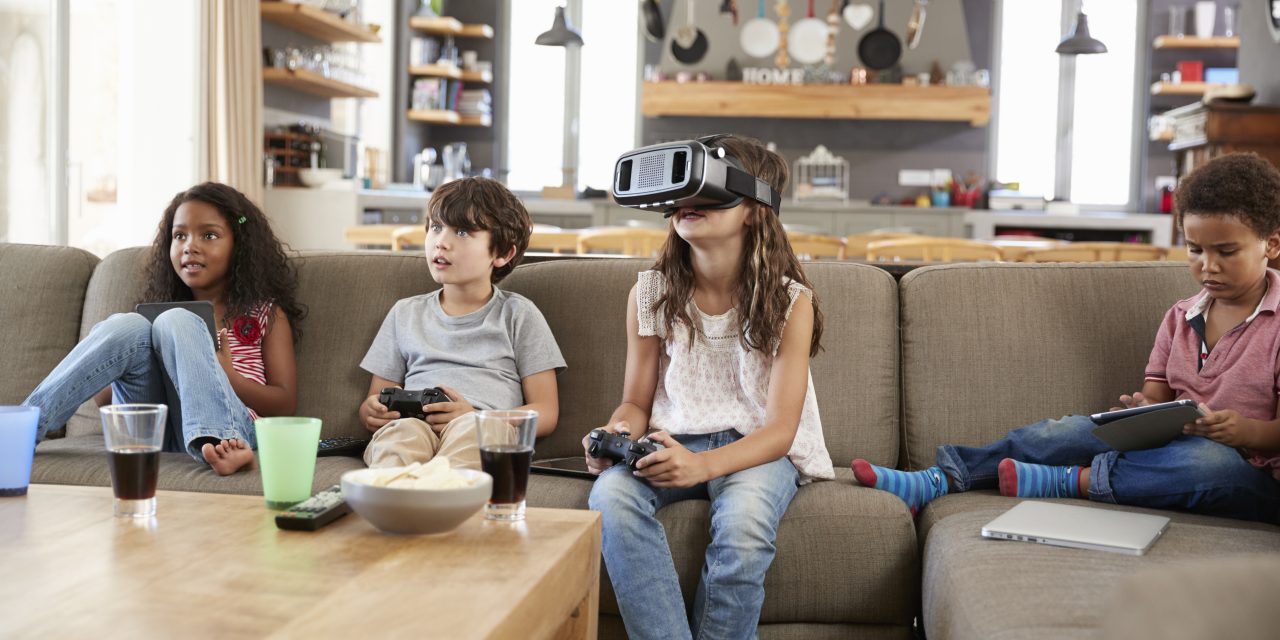 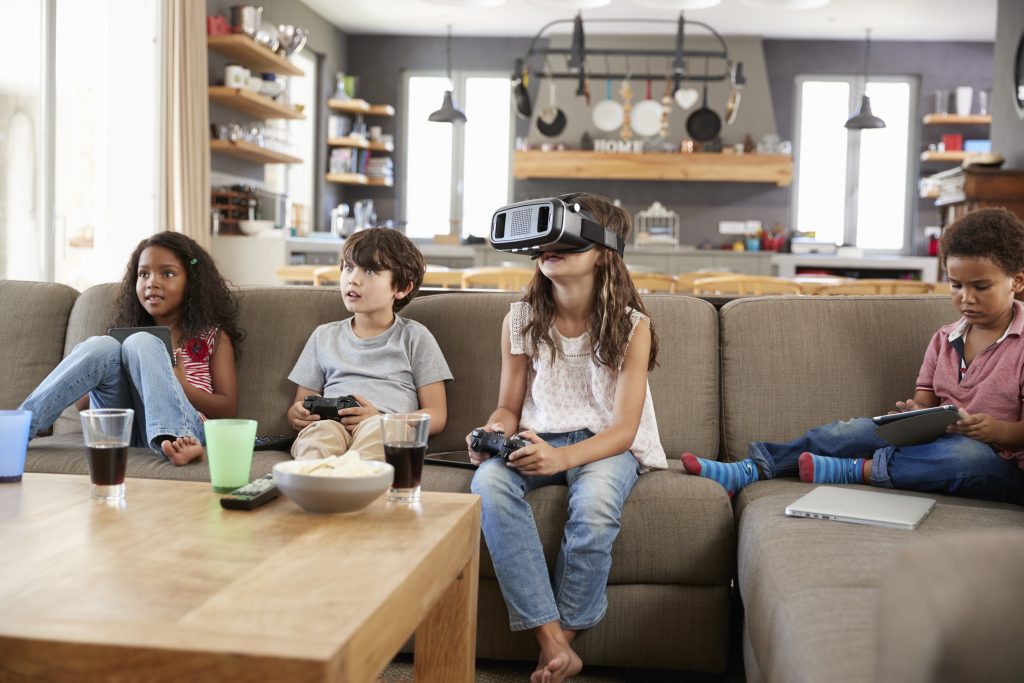 Are video games ruining our children’s brains? Well, yes. Yes, they are, except when they’re not.

I know it’s trite, but such a question is like asking if fire is dangerous. The answer, of course, is yes, but fire is beyond useful, and, when used with skill, has played a critical and central role in the progress of the human race. We, in the infancy of virtual gaming, may be at the stage where we are more likely to burn ourselves than cook a recent kill to savory perfection.

So, what are the risks to our children within virtual gaming?

Virtual is never as good as the real thing. This is probably true of NBA 2K. Playing a little basketball with some buddies on a backyard hoop is likely considered a far healthier experience for anyone. The physical exercise, the social interaction, the communication skills through verbal and facial cues, and physical coordination developed all witness to this fact.

But, there are exceptions, mostly limited to routine, repetitive skill sets. Examples include training for minimally invasive surgery utilizing complex instruments, operating complex vehicles, or performing precise tasks. Teaching our brains and fingers to master a singular series of tasks repetitively, without errors, is the venue of virtual gaming.

Gaming too much changes how kids think, at least for a while. There are numerous studies that have effectively shown that virtual gaming, especially with immediate rewards or violent content, generates exaggerated reactions in specific parts of our brains associated with pleasure and gratification. When overstimulated, there is very real and well-documented dependence and desensitization that develops. These are properties of addiction, and they have been shown to produce some lasting effects based on content of the game.

Additionally, consistent with most potential addictions, the incidence of a motivational syndrome, impulsivity, and inattentiveness, as well as impaired learning that requires other types of thinking skills, occurs at a rate that is many times greater than that of non-gaming control groups. Simply said, gaming addiction may simulate ADHD and various learning disabilities.

What should parents do? I grew up in the ’60s and ’70s. We rode our bikes with our friends, built forts, played wiffle ball, and even invented games. We were less obese, but the food wasn’t as good. There probably were just as many of us who were scoundrels. Our parents would tell us, after chores, to go play with our friends and that dinner was at 6, and they probably should have watched us more closely.

The answer is the same here. Passive parenting is the next plague if, as parents, we fail to make ourselves relevant in the lives of our children.

Limits are good! My mom taught us the principle of “equal time.” With virtual gaming it might be applied this way: If you want to play video games for a specific amount of time, you must “verifiably” read, and then play outside, each for an equal amount of time to earn the hour of video gaming. That means you, the parent, must PARENT. You get to be in charge of the technology in your home because you pay for the internet, likely purchased the device, and provide food and shelter for the child. That means that you are the boss. Govern with equity and kindness, but govern nonetheless.

Video gaming is a complex and remarkable world. It is fraught with risk and dangers, mostly because it is unsupervised by parents who are technology Neanderthals in contrast to our children, who are experts. Numerous studies tell us that it can be harmfully addictive and is one of the things contributing to childhood obesity today.

Taking regular, pre-agreed upon breaks from gaming and setting other limits is a reasonable parenting strategy likely to show numerous rewards in our children over time. 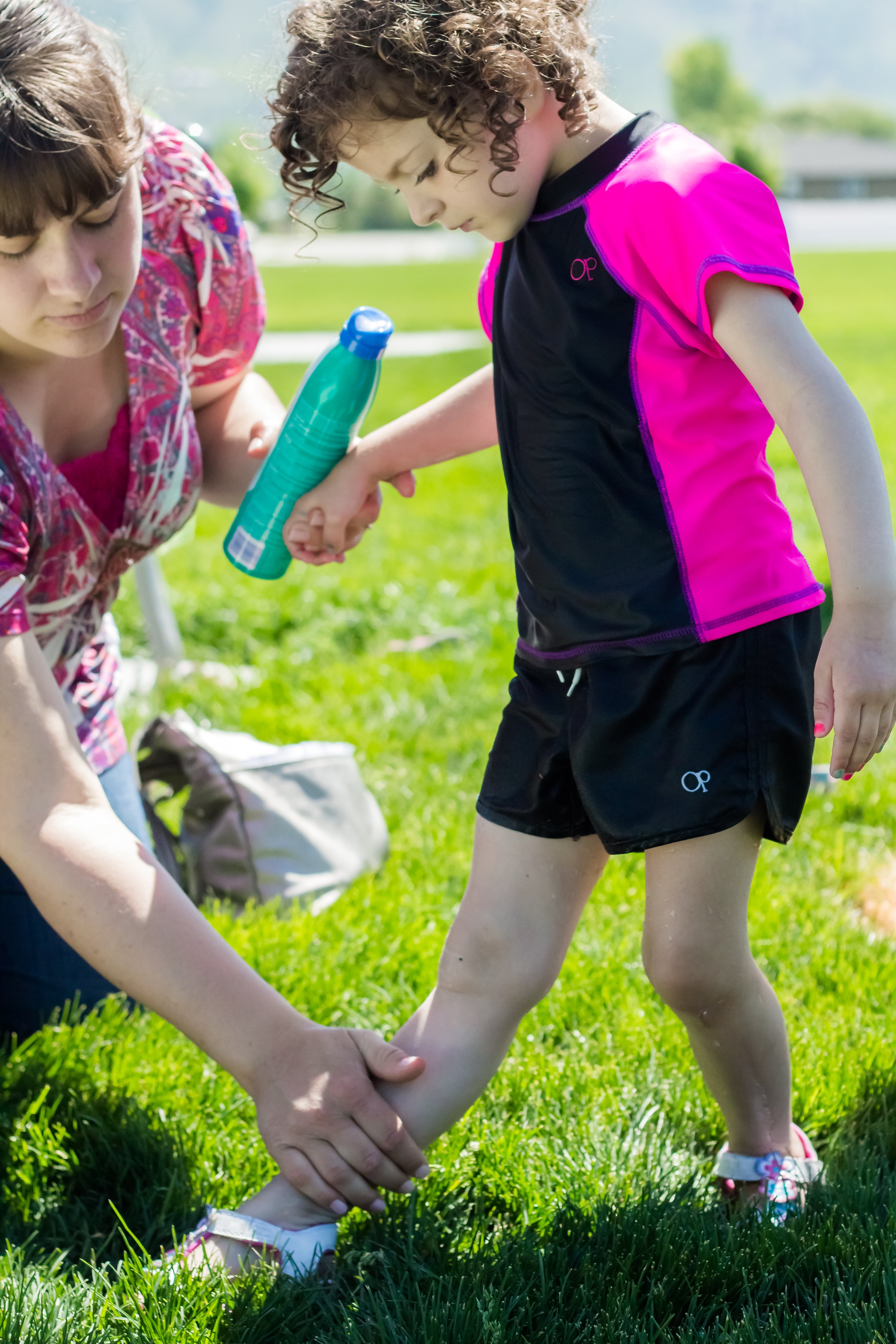 Fun in the Sun! Avoiding the risks of sunburns and skin damage 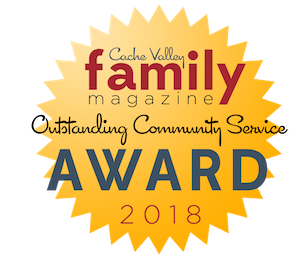 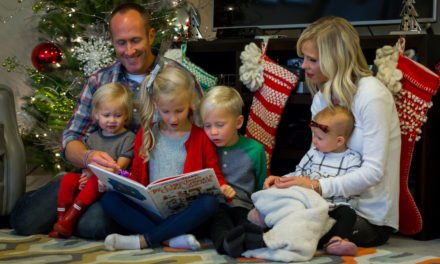 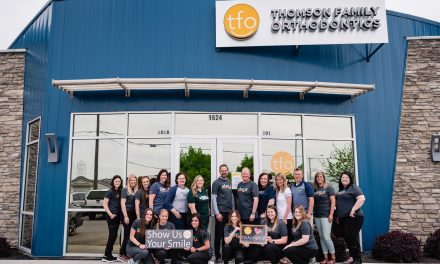