An End To Bullying 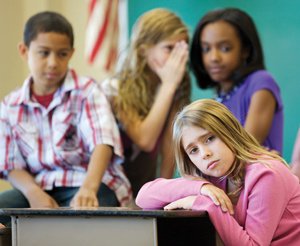 The topic of bullying seems to be addressed often enough on a national level that we’re no longer shocked to hear it. But as soon as it reaches us on a personal level: A neighbor, relative or even our own child we quickly realize the detrimental effects it has on an innocent youth.

Before we begin to tackle the bully dilemma, we must understand what bullying truly is. Can we put the student who is jabbed in the back because of a drinking fountain pile-up on the same severity level as the one repeatedly mocked in front of peers? Research concludes that bullying has three major components to it:
• An intentional act
• A form of power imbalance
• Repeated over time

I recently addressed the topic of bullying to a fifth-grade class. When asked to describe the typical bully, the students quickly created a very stereotypical image of a physically intimidating male student beating up a smaller student. While this is considered bullying, it’s vital for children to know that bullying behaviors can be much more complex and varied than the “historical stereotypes” that tend to come to mind.

The following are strategies both parents and children can use to prevent bullying:

Create an Action Plan
When it comes to parenting, communication always plays a role in its success, and bully prevention is no different. Take the time to talk to your kids daily, and really pay attention. Practice appropriate verbal responses or “one-liners” that can be used if being bullied.

Focus on Strengths: The Fog Tank
Using the strength of a child’s imagination, help them create the fog tank visual. Imagine being inside a huge fish tank filled with white fog. Then imagine the insults being swallowed up by the fog before they can reach you. No negative thing can touch you, and therefore they cannot affect your self-worth.

Concentrate on the Bystander Power
Statistics show that if just one child is willing to stand up for the victim, 60 percent of bullying would stop. Help children understand that one person can make a ripple, but several make a wave. Working as a united front is the only way to eliminate this problem.

Adult Intervention
Always let a child know that turning to an adult for guidance does not make them a tattletale. With bullying, children have this unwritten code of silence that is developed through fear. Let them know that telling is always an appropriate response.
Congressman Michael Honda once said, “Everyone in America likely has a bullying story, whether as the victim, bully or as a witness.” Let us close this story on a positive note with the elimination of bullying. 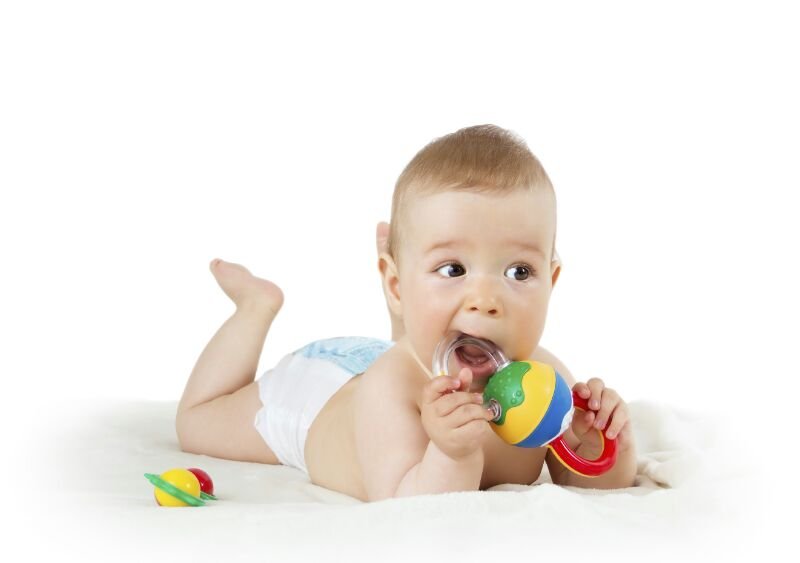 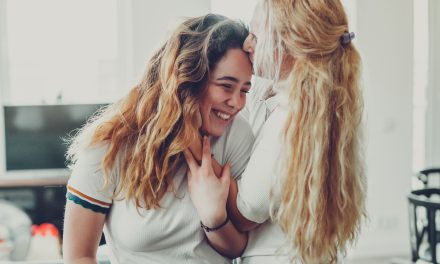 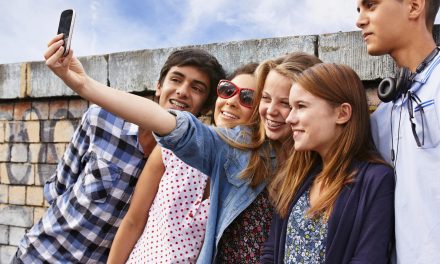 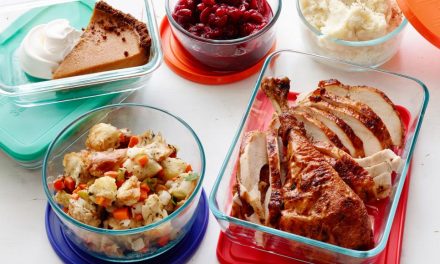