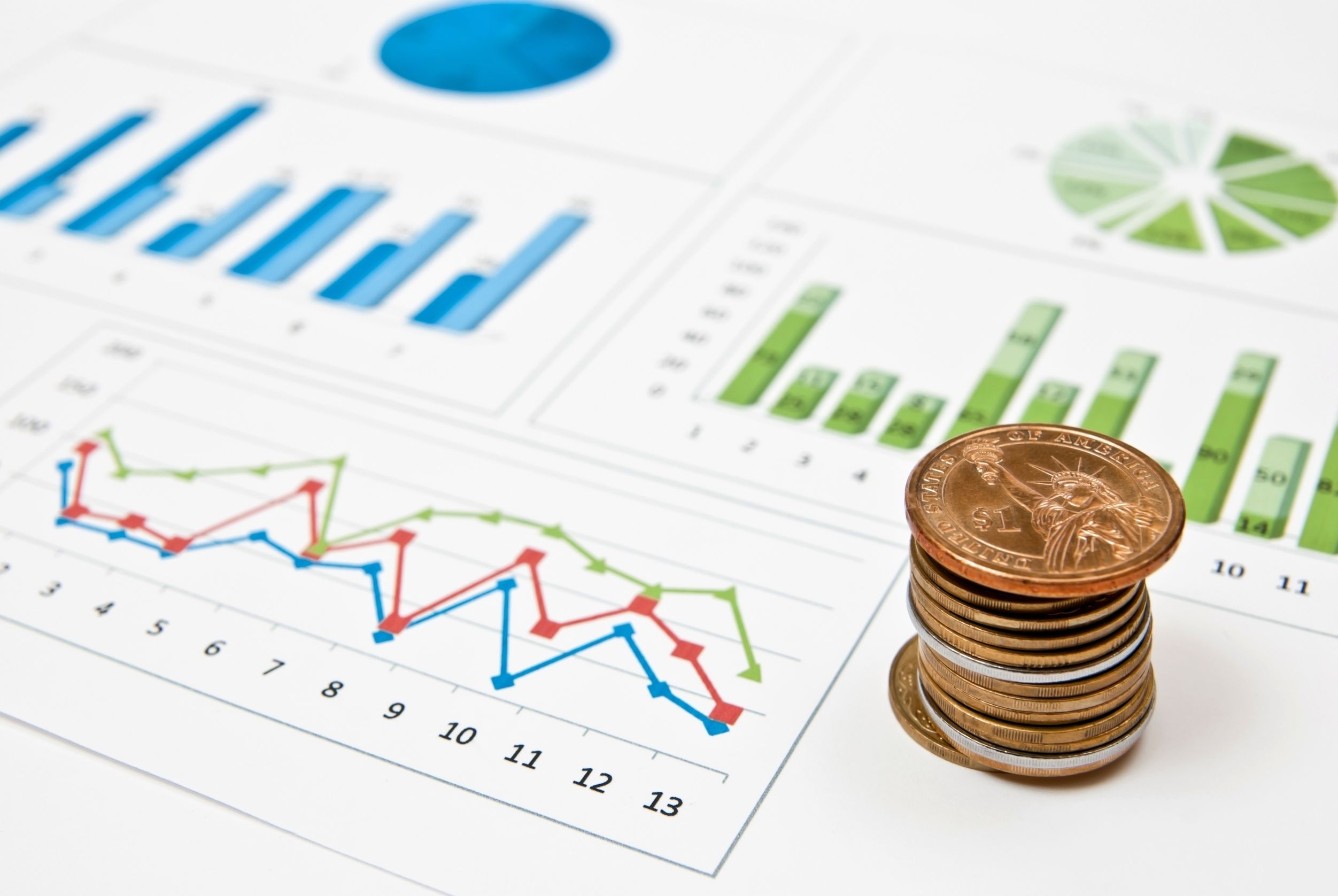 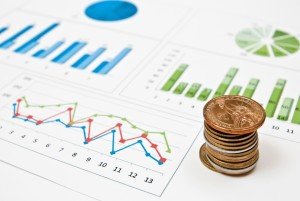 Financial gurus say it all the time. “You just have to invest your money in 12-percent mutual funds and you’re guaranteed to have enough wealth to retire comfortably.” So, the obvious question is, “Where do you find those amazing 12-percent mutual funds?” Popular investing magazines advertise several funds that are apparently making a 12-percent or more average rate of return. (Please note there are ZERO funds that guarantee any positive return or even the return of your investment.)

The problem with information often given to the public, in ads or prospectuses from individual funds, is that much of it is misinformation, misleading the average American. For example, in most ads we are led to believe a given fund has a certain rate of return, when in actuality that “rate” can be figured in many cryptic ways, giving a false sense of certainty. This misinformation can cost you dearly.

Let’s take a look at one specific example:

Mr. Carter invested $1,000 in a mutual fund that claims an average 20-percent annual rate of return. Two years after his initial investment, how much should he have in the account?

Most people would answer using simple compound interest calculations . Employing common high school math, the answer would be a) $1,440. ($1,000 initial investment plus two consecutive years of 20-percent increase would equal $1,440.) That makes perfect sense, and that is the extent of the average person’s financial understanding.

What companies usually advertise is, sadly, a lot more complicated. For example, here is another way they do “the math.”

Finally, let’s look at answer (c) $0. Carter, with the original $1,000, received a 140 percent rate of return in the first year and lost 100 percent the second year. In other words, he lost everything including his original investment. He now has $0. But, the mutual fund can still advertise a 20-percent “rate of return” for those two years because 140 (the rate the first year) – 100 (the rate the second year) = 40. Again, 40/2 technically equals 20 percent.

“Rates of return” can obviously be misleading. What does “20-percent rate of return” really mean? Nothing! Literally, it can mean $0. And that’s only one simple example. Here’s another: If a fund has a down year that will affect its “average rate of return,” the parent company can merge that fund with another fund and “Presto!” a higher rate of return is construed.

Budget and the Home Search 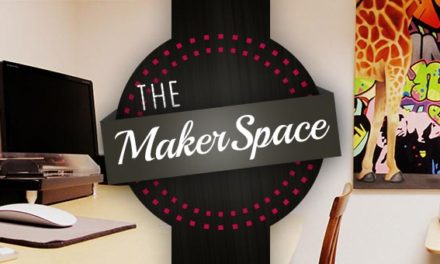 Become a Gifting Legend by Visiting Your Local Library

Managing Your Money Through the Holidays