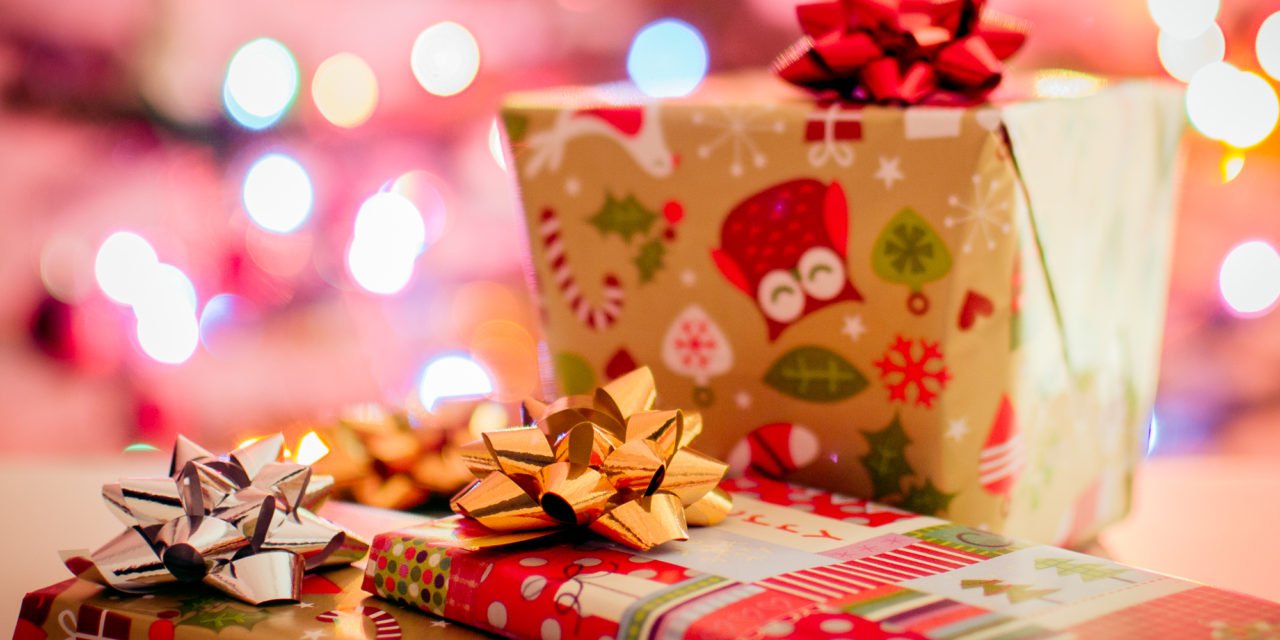 It’s not easy to find the right gift for all the good little boys and girls on your Christmas shopping list. Luckily, the buyers at The Book Table in downtown Logan have done the research for you, looking at hundreds of new toys, games and top trends in play to recommend the best for the 2016 holiday season. Remember, kids learn through play, so they have taken care to include many educational and skill-building toys in our selections.

These toys and games can be found at The Book Table at 29 S Main Street in Logan. Click here for a list of the best adult, youth and children fiction books for 2016. 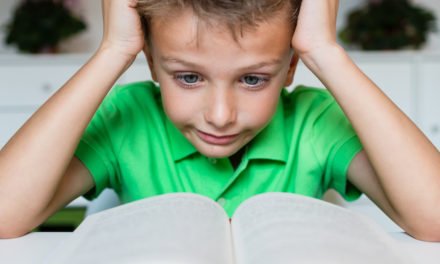 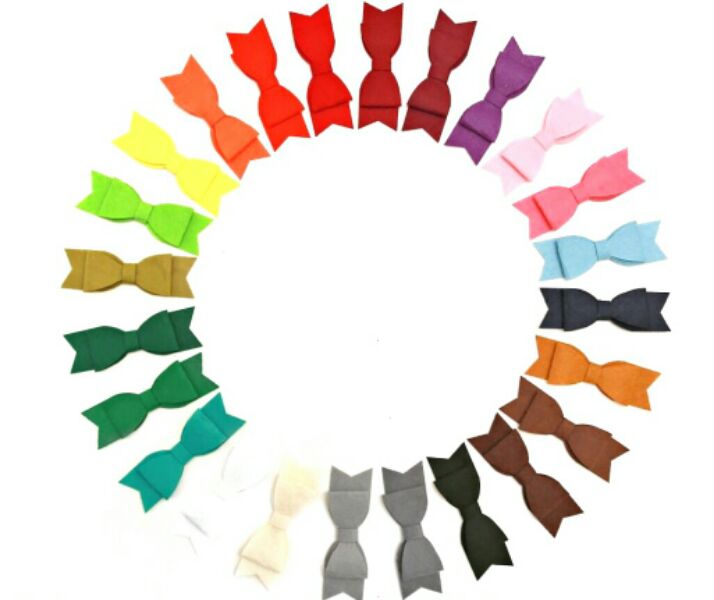 Lilly Belle Market Bows: A Bow for Every Outfit 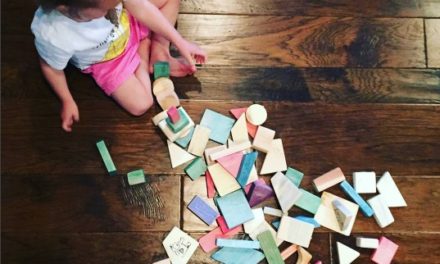